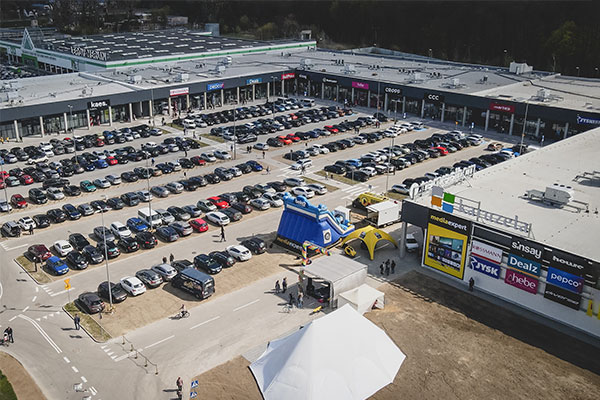 Mitiska REIM announces the opening of a new retail park in the city of Pulawy in eastern Poland. Originally a Tesco hypermarket, the site has now been transformed into a modern food-anchored retail park, designed to achieve a “Very Good” score on the BREEAM scale. 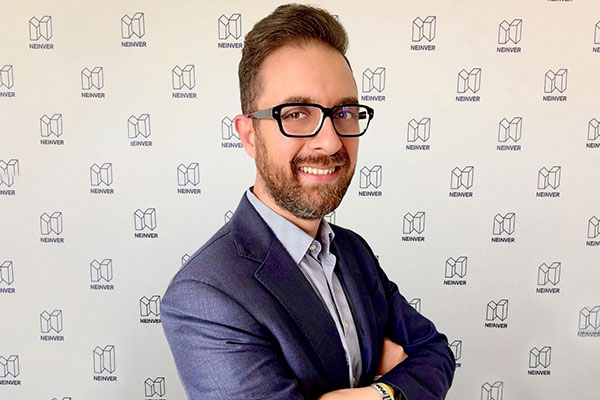 Neinver announces the appointment of Andrea Aburrà as the new Leasing Director for the Italian market – a role that will see him report to Joan Rouras, Retail & Leasing Director, and Eduardo Ceballos, Country Head for Italy. 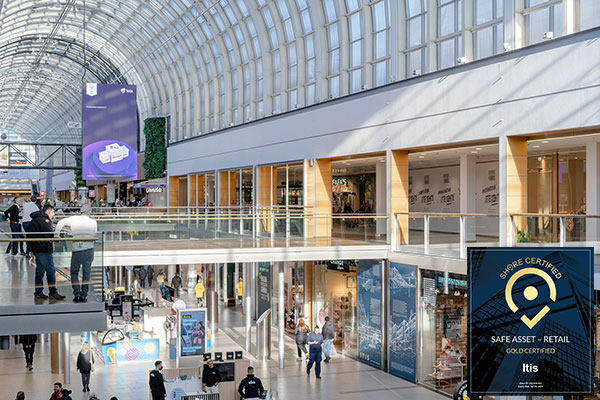 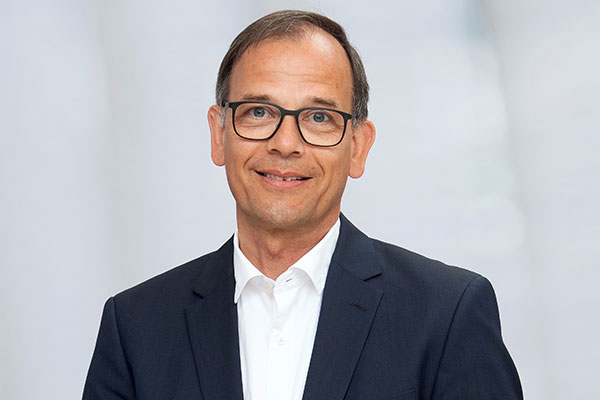 Collaboration and thinking outside the box are essential for our business. That is why the ACROSS Advisory Board is unique. With Klaus Striebich as “Head of the Board”, it aims to become the most heard voice within the European placemaking industry. 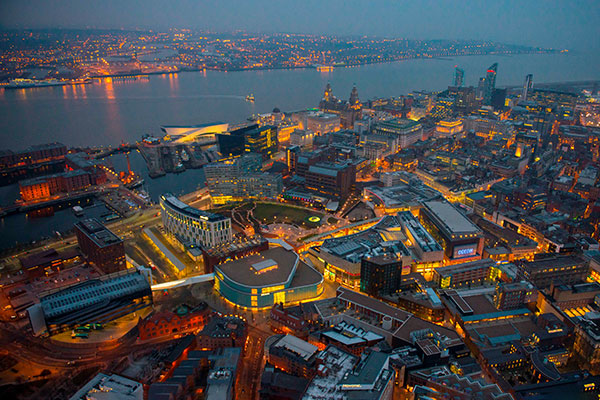 Gravity Active Entertainment and Grosvenor, co-owner and asset manager of Liverpool ONE, announce plans for a 9,290 sq m active experience at the retail destination. 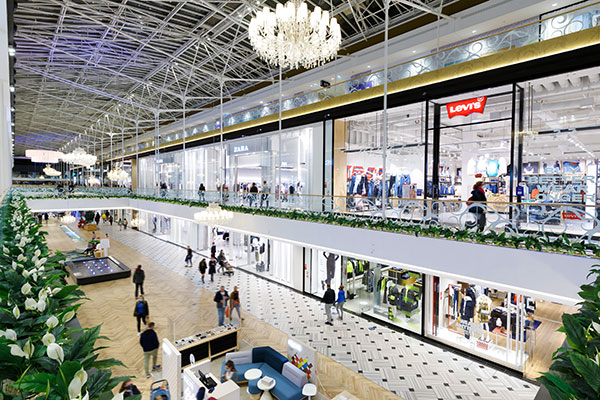 Peek & Cloppenburg will open a large two-level store in 2023, as part of the Atrium Promenada’s continued refurbishment and repositioning. It will be the fashion retailer’s tenth store in Poland, occupying 3,450 sq m. 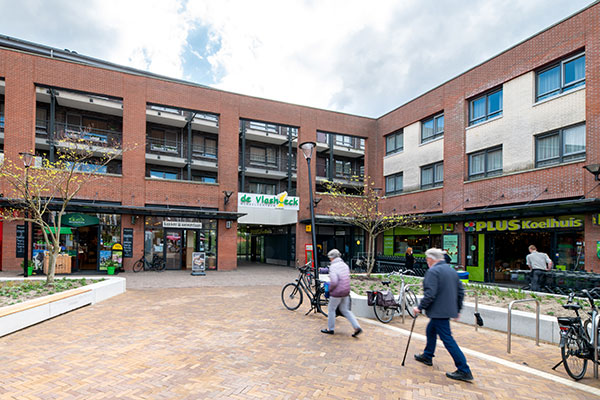 Altera Vastgoed NV has acquired the convenience center De Vlashoeck in Bergschenhoek from Strada Vastgoed BV. The center of approximately 4,200 sq m includes a Plus supermarket and a Kruidvat drugstore. 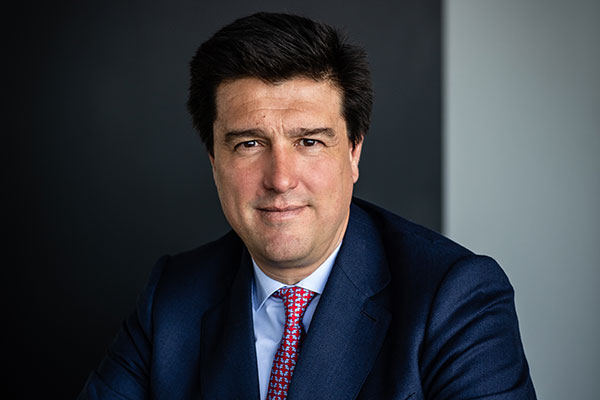 With this initiative, which targets bonds issued for a total amount exceeding €4.0 billion, Merlin aims to convert all of its outstanding bonds into “green bonds”. 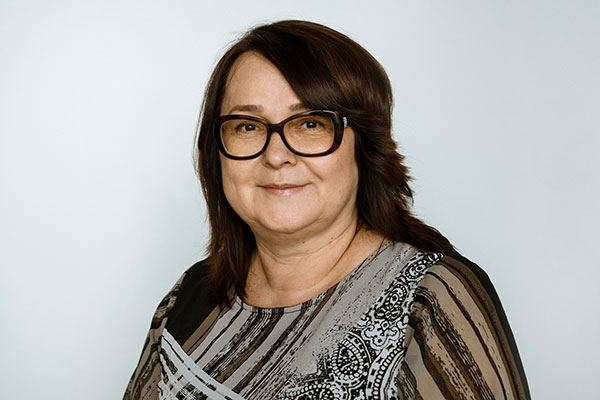 Immofinanz appoints Radka Doehring as member of the executive board

Immofinanz announces that the Supervisory Board has appointed Radka Doehring as a member of the Executive Board for a period of three years, effective May 1, 2022. 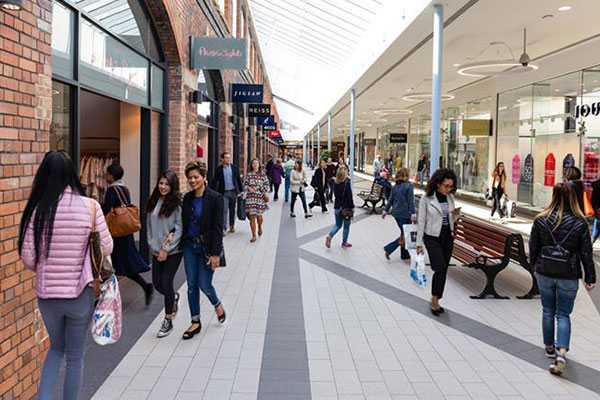 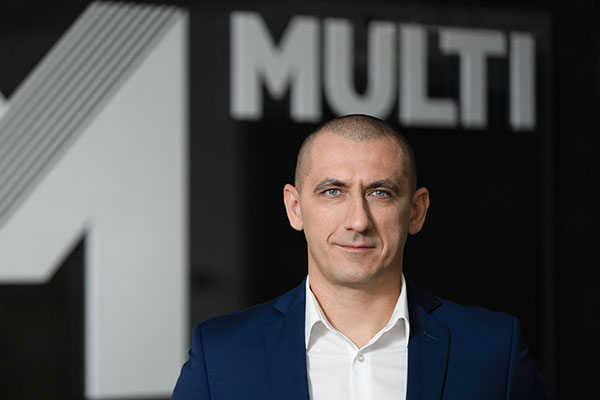 Multi Poland: A Shopping Center as a TV Channel

Until recently, the main source of income for the owners of commercial real estate was the rental of premises and, to a more marginal extent; commercial stands or ‘Islands’. An active attitude by the property manager, however, can provide additional monetization. The provision of quality advertising exposures increases the long-term value of real estate assets. 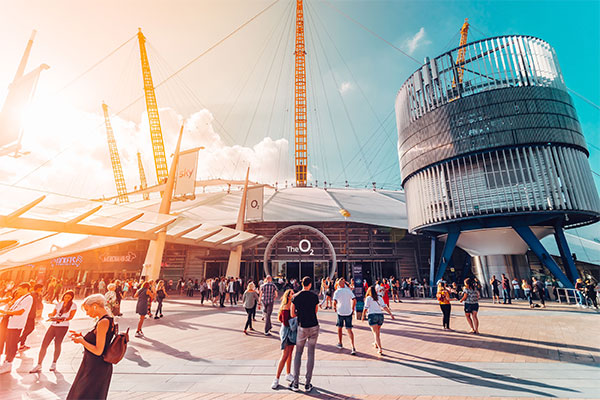 The Icon Outlet at The O2 in London is to re-open the last remaining stores this Friday, 10 weeks after the extensive damage to the roof which was caused by Storm Eunice in February. 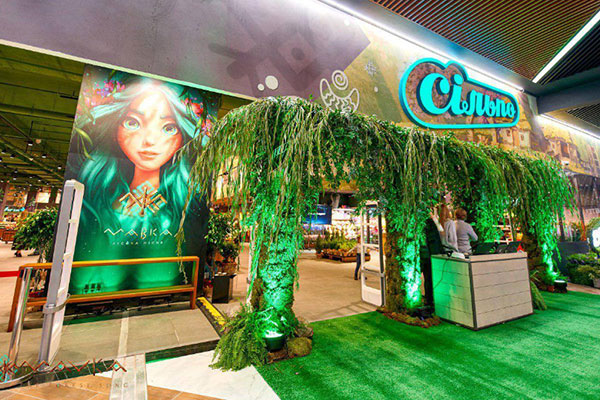 Silpo reopened 16 supermarket stores in Kyiv, Sumy, Chernihiv and Kharkiv. The company operates 80 Silpo locations in Kyiv, with 18 supermarkets in the Kyiv region. 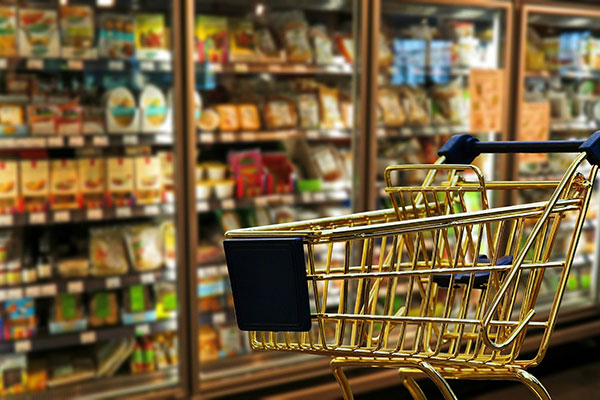 Online grocery store, British Corner Shop, has announced the opening of a new warehouse in Wijchen (NL). This warehouse is the first of its kind for the Bristol-based business fully dedicated to exporting their shop products. 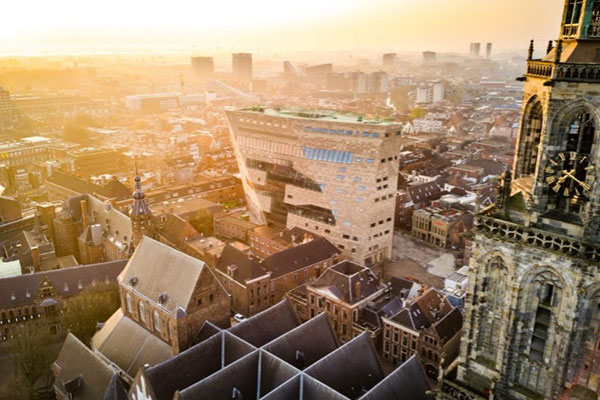 During the Kern Annual Congress in the Q-Factory in Amsterdam, the ‘Groningen Grote Markt Oostzijde’ project, submitted by the Municipality of Groningen, VolkerWessels Vastgoed, and MWPO, was declared the winner of the Kern Award 2022 by jury chairman René Vierkant. 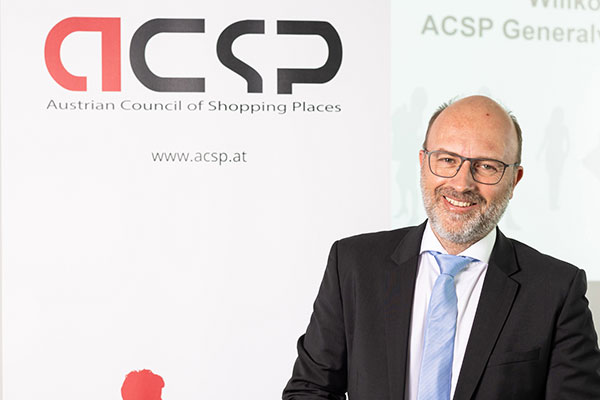 One year ago, the long-standing chairman of the Austrian Council of Shopping Places (ACSP), Stephan Mayer-Heinisch, announced his retirement after 21 successful years. His long-standing deputy, Christoph Andexlinger took over the function of the chairman, for which he had already been elected last year, as planned during the General Assembly. 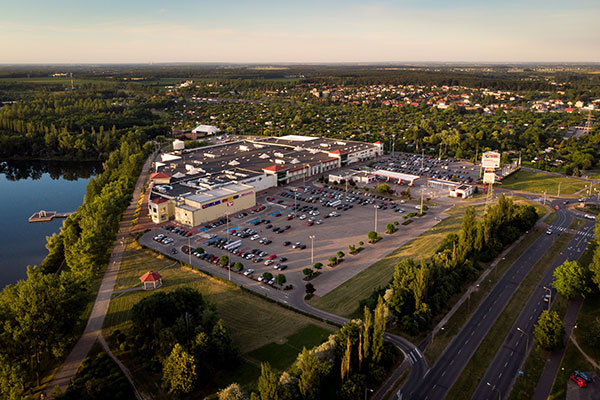 For almost 45 years, the shopping center southwest of Cologne with around 150 stores has enjoyed sustained popularity. On behalf of Deka Immobilien Investment GmbH, kplus konzept developed a new design concept for the center’s public areas. 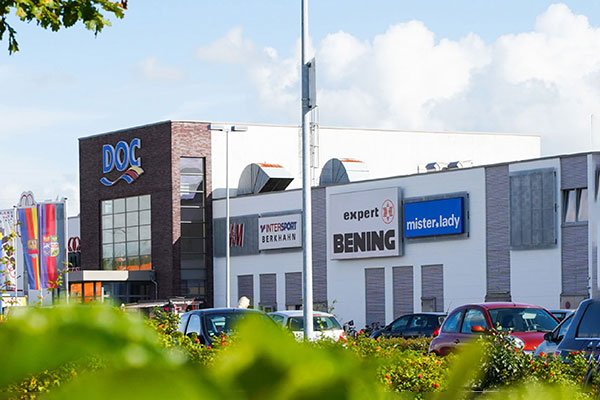 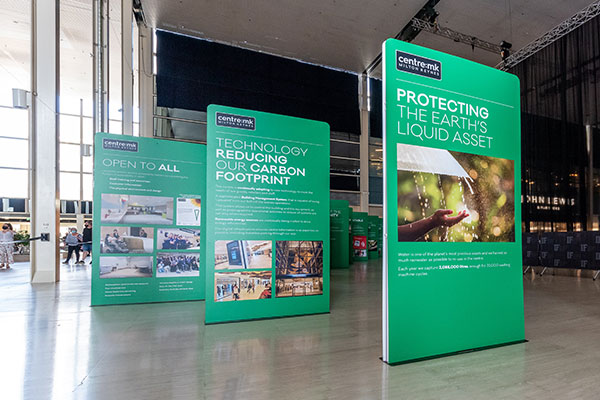 The retail destination centre:mk Milton Keynes in the UK has been recognized for its sustainability achievements over the last 24 months with a Green World Award. The Green Apple Awards enable companies and organizations to win environmental recognition not only for themselves, but also for their countries. 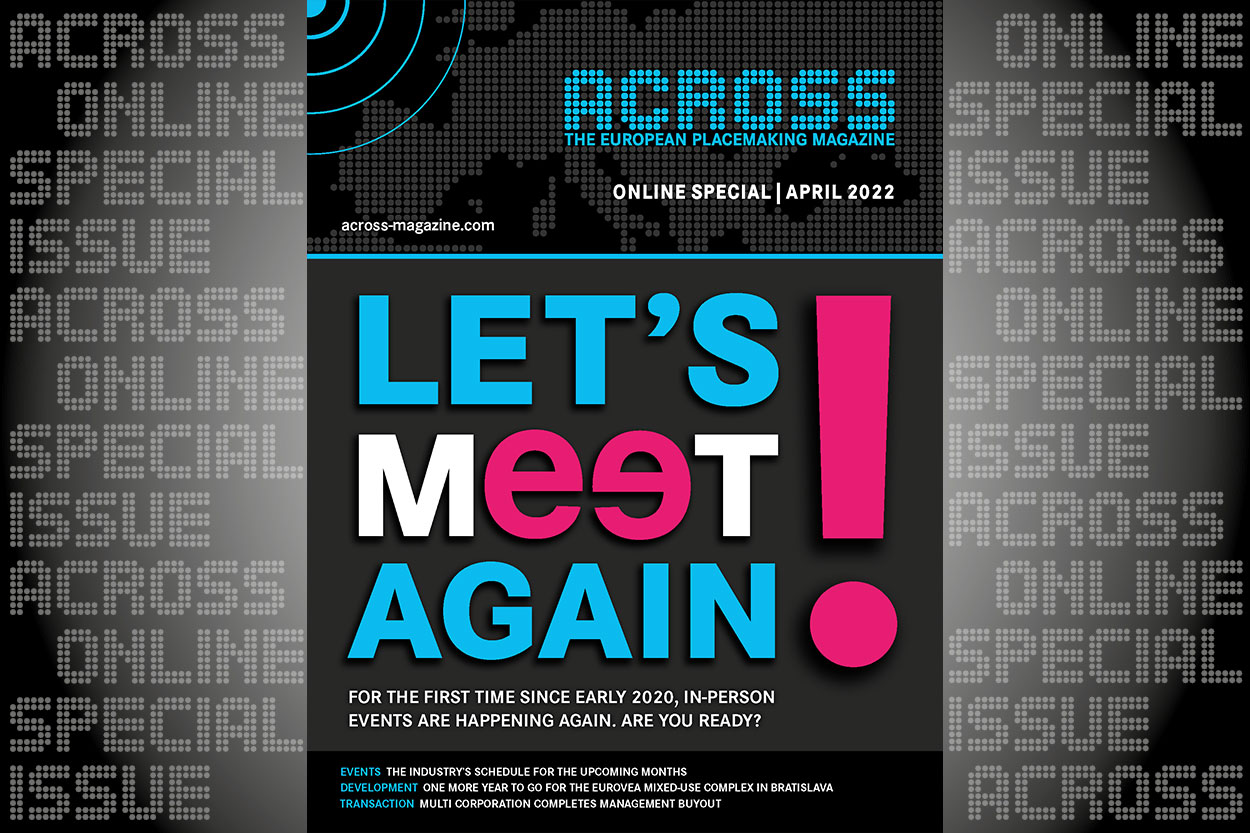 This online special will be available as a free download until May 5.

Hyatt Hotels Corporation announced that a subsidiary of Hyatt, Signa and Central Group have entered into a management agreement for the Thompson Vienna, which is part of the MAHÜ 10-18 project. 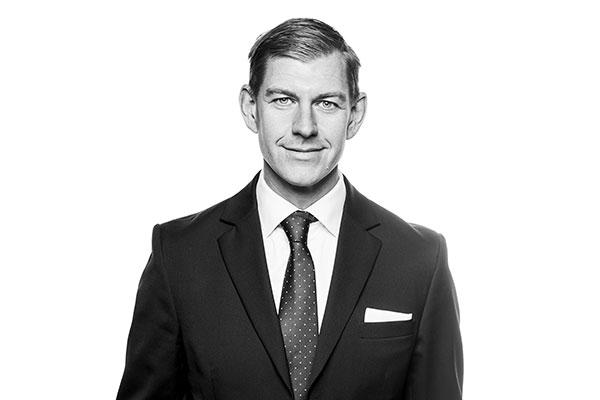 Newsec launches a new initiative, Newsec Digital Accelerator, to further enhance the position within digitalization and sustainability. Christoffer Börjesson is appointed to head up and continue developing this strategy. 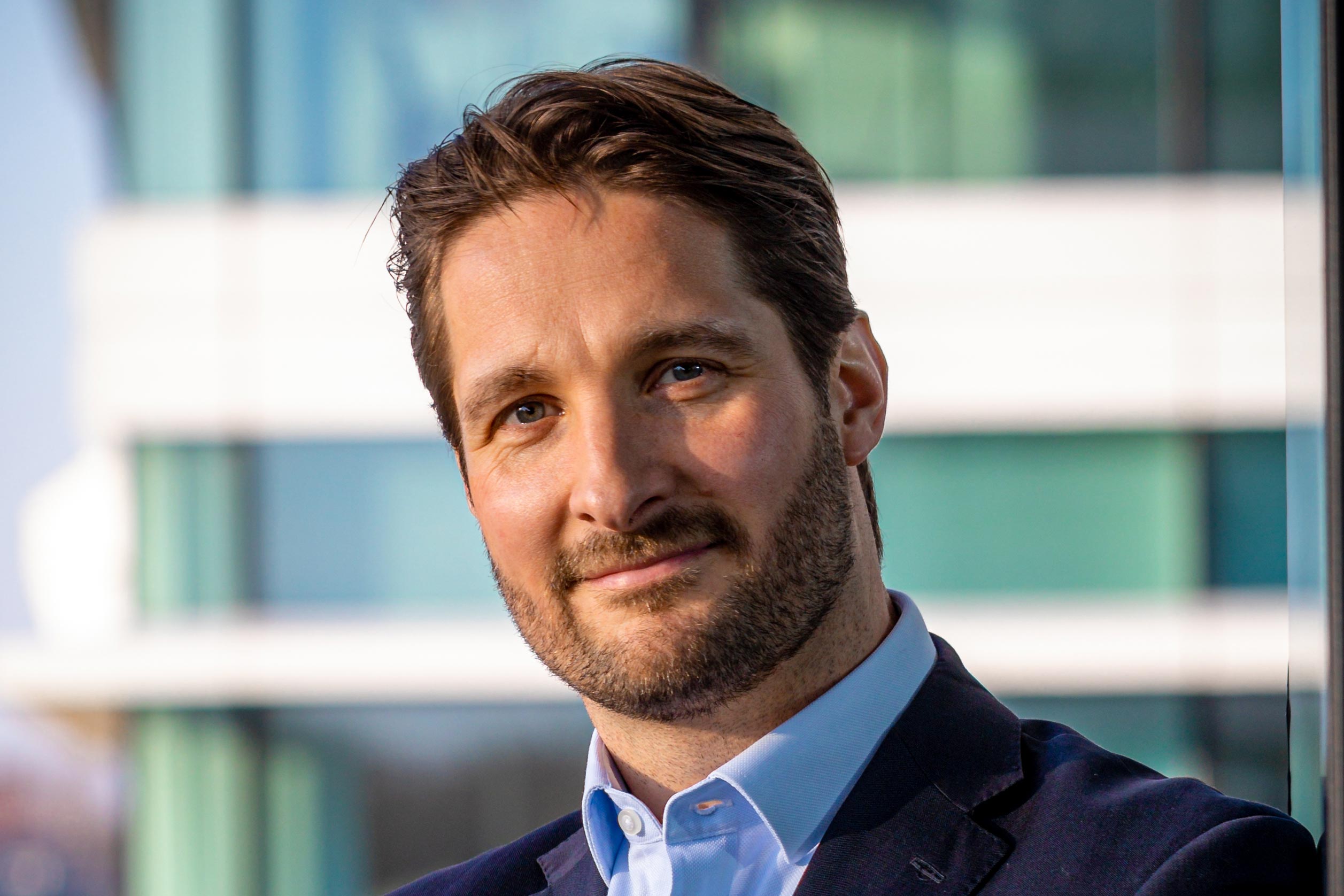 Elmar Schoonbrood joins ACROSS Advisory Board

The ACROSS Advisory Board is happy to welcome its newest member Elmar Schoonbrood.