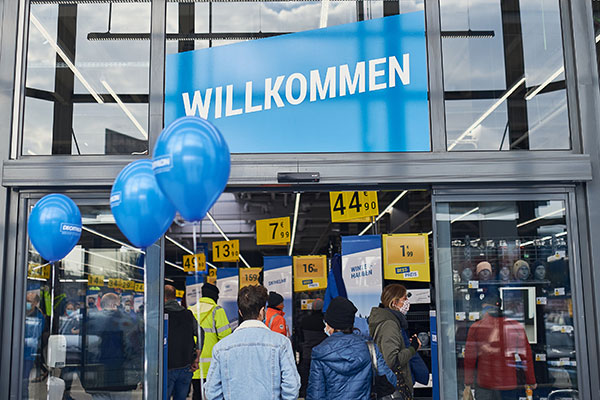 Decathlon expands into Styria for the first time: Austria’s most modern store opens in Seiersberg-Pirka in 2022

Sports enthusiasts in Styria can look forward to Decathlon’s first branch in Styria. The French sporting goods manufacturer and retailer is opening its fourth location in Austria in Seiersberg-Pirka, south of the provincial capital Graz. Already in the first half of 2022, athletes from the region will have access to high-quality sporting goods for more than 70 sports on an area of 3,000m2. Styrian athletes will find everything their hearts desire in Austria’s most modern Decathlon store in the near future. 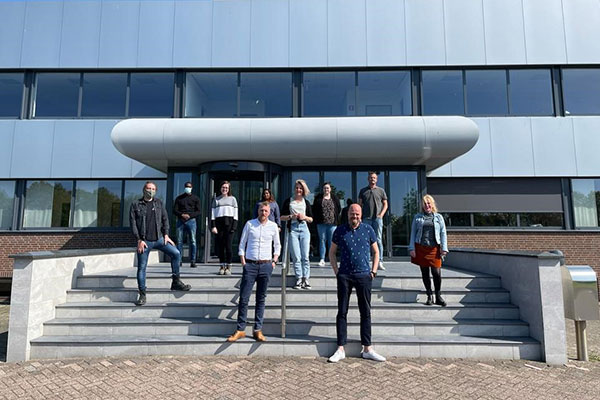 Bristol-based online grocery store,  British Corner Shop, has  announced it has opened a  new warehouse  in  the Netherlands after Brexit caused a surge in demand across Europe. 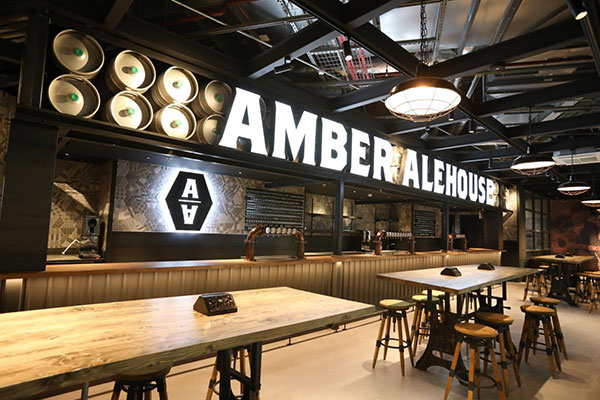 HMSHost International is proud to open their first stores at Manchester Airport, the UK’s third-largest airport. Ready to serve the first departing travellers from the new ‘super terminal’ are Amber Alehouse, in partnership with local brewers Seven Bro7hers, along with global favourite KFC. Soon to follow include local cult classic Pot Kettle Black, British favourite Wrapchic and HMSHost’s own VIT. 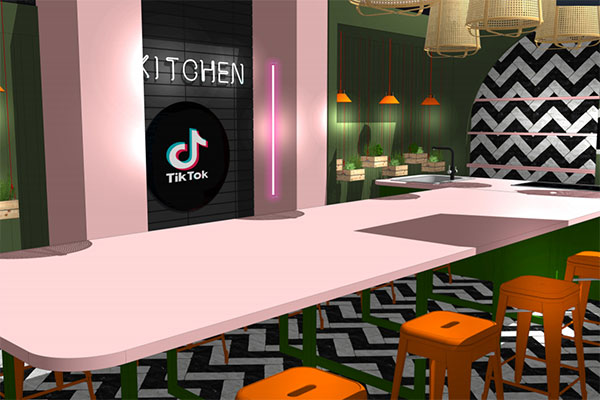 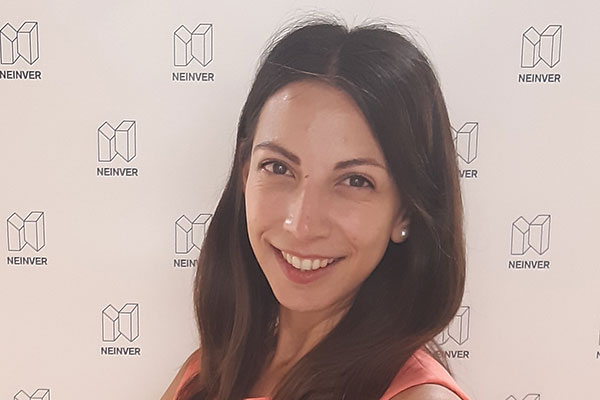 Neinver has appointed Anita Singh as the company’s head of marketing. She assumes responsibility for this area of the Group at international level and reports directly to Lucía Sanz, Strategy & Marketing Director of the Group. 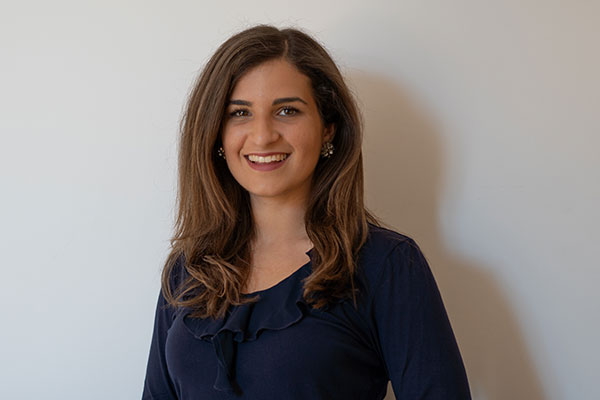 “The retail sector needs to act now to show it is committed to a ‘green recovery’ from the pandemic and to demonstrate to customers, supply chains, investors, and other stakeholders that sustainability plays a core role in its business strategy.” 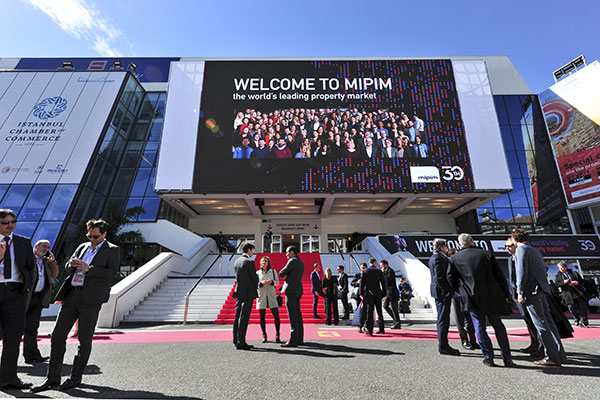 Qatar Investment Authority, Axa REIM, Redevco, Ivanhoé Cambridge, Union Investment and many others will be in Cannes on 7 and 8 September. 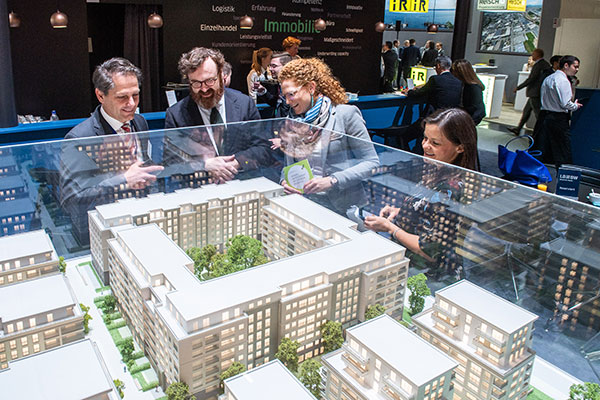 EXPO REAL points the way to new beginnings: from October 11 to 13, 2021, the real estate industry will come together face to face in Munich again. A sophisticated protection and hygiene concept ensures that participants can experience a safe trade show in the five halls. The successful pilot trade fair TrendSet showed how much the personal exchange is coveted. 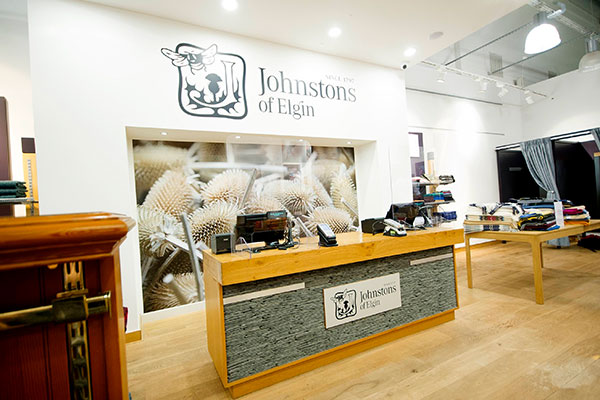 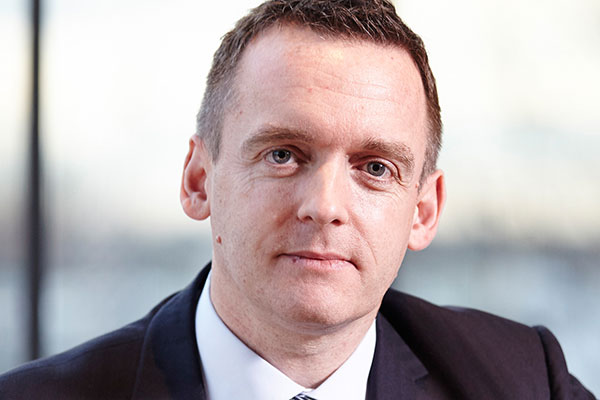 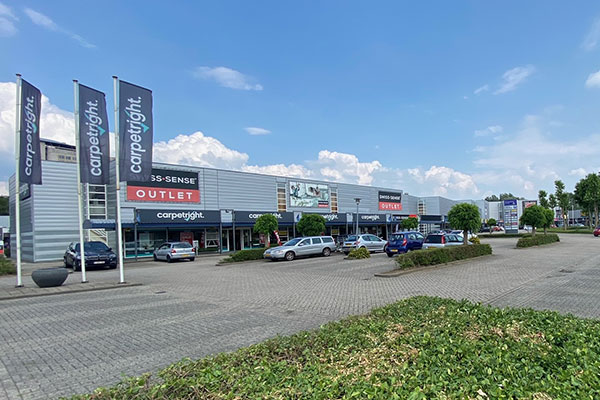 Mitiska REIM has announced the acquisition of a retail park located in Arnhem. 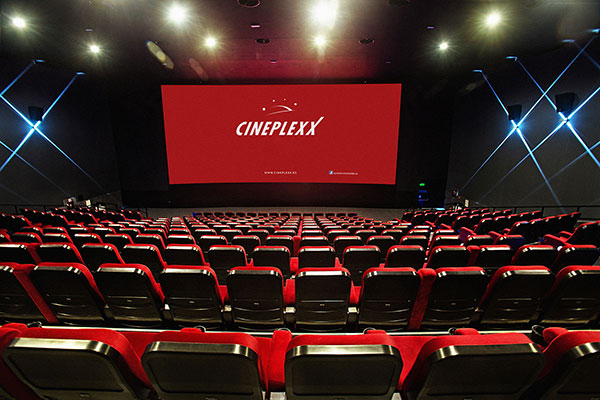 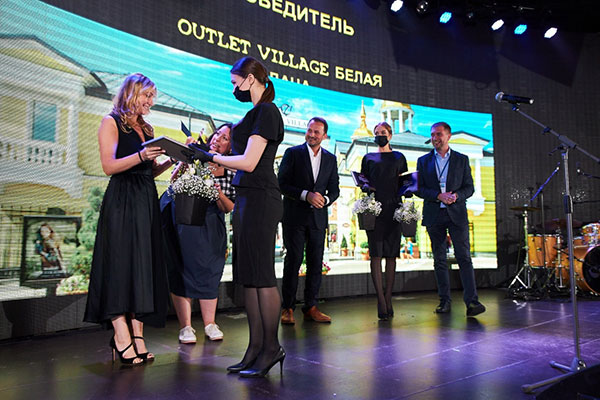 Hines Triumphs at the MAPIC Awards 2021 in Russia

Outlet Village Belaya recognized as the Best Outlet Center for 2021. 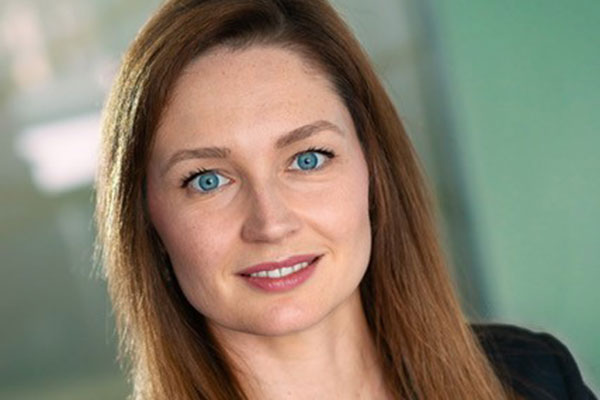 LaSalle has reorganised its European operations in order to deliver a pan-European offering to institutional investors that are seeking a more integrated approach to the acquisition, management and divestment of assets. 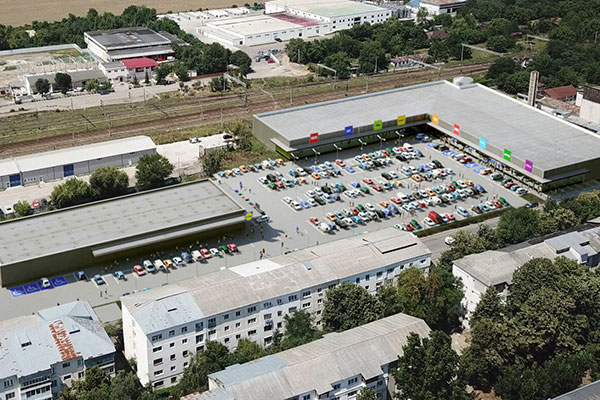 In the second quarter, Polish investment manager Scallier has started building Funshop Park in Focșani, a town of 100,000 people around 190 km from Bucharest. The centre is to comprise 5,000 sqm GLA, of which 70% has already been leased. The retail park is set to open in November this year. This is already the second Funshop Park on which construction work has begun, with the first retail park being in Roșiorii de Vede. The Roșiorii de Vede park will be opened in September 2021. Scallier is also preparing to develop retail parks in other Romanian towns. 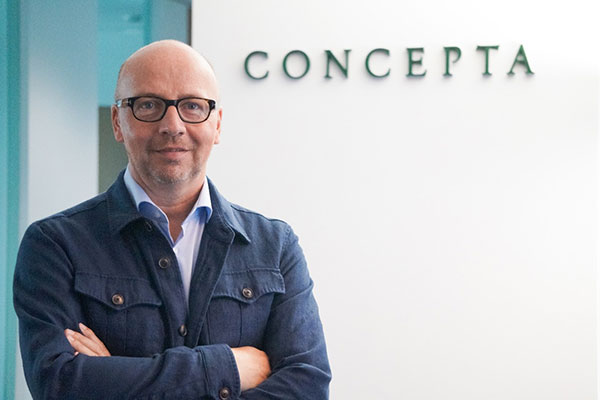 Düsseldorf (Germany) based property developer and asset manager Concepta has hired Frank Westmeier as asset manager. In his new role, Mr. Westmeier supports the company in particular with the implementation of current and the acquisition of new asset management mandates in this field of activity, which is increasingly important for Concepta. 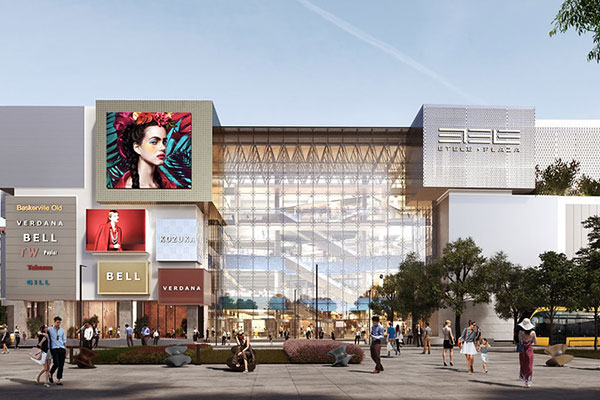 SPAR with the latest concept opens in Etele Plaza this September

Etele Plaza scheduled to open in September at Etele Square in Újbuda, Hungary, will further expand its portfolio with a well-known and popular store. On the ground floor of Buda’s largest shopping centre, a SPAR supermarket, designed according to the highest demands and the latest concept, will be waiting for the tens of thousands of shoppers expected to visit the building every day. 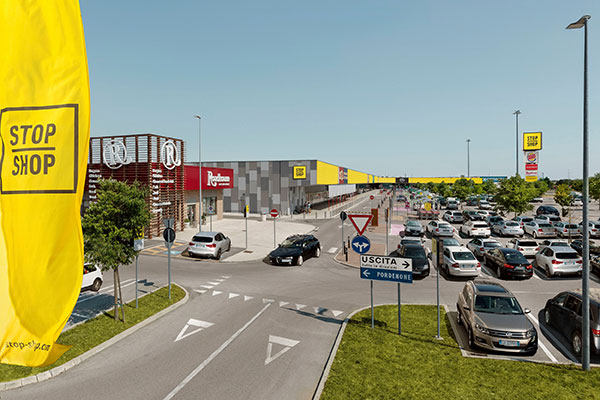 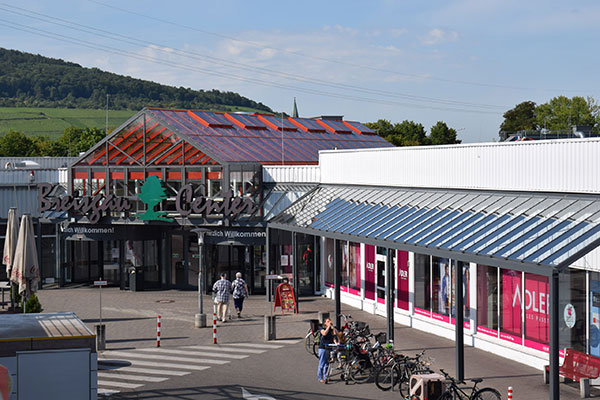 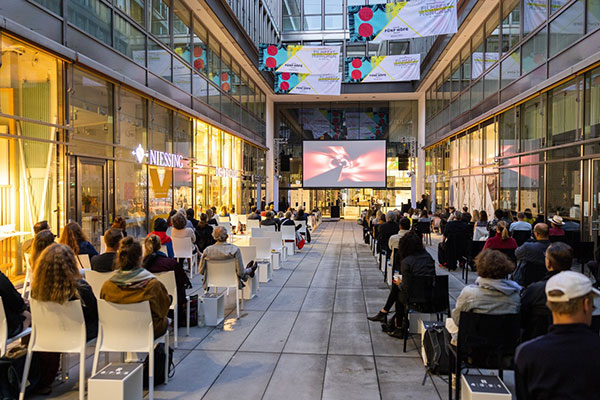 Fünf Höfe brings Filmfest München to the heart of the city

Due to a cooperation between Fünf Höfe and Filmfest München, the shopping center’s Maffeihof became the festival’s most central open-air venue from July 2 to 10, 2021. 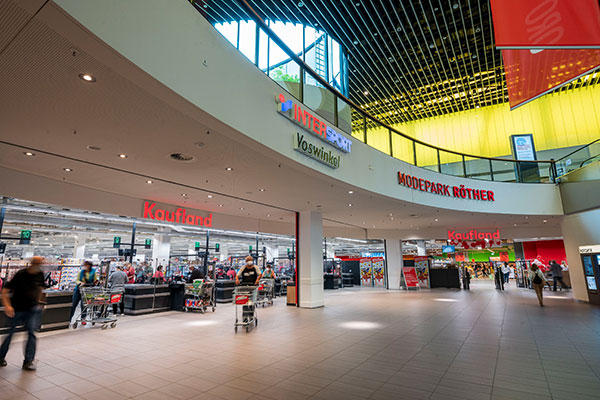 The store in Schwabach marks the 30th time this year that Kaufland has successfully integrated a Real store into its network. 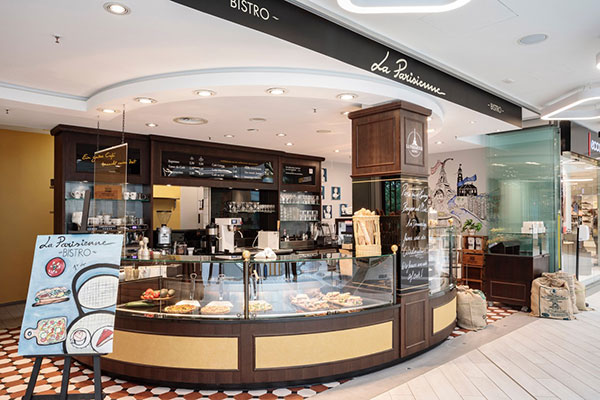 The Bistro, the second tenant in the new gastronomy area on the first floor of Quarree, welcomes its guests with typical romantic Parisian flair and treats them to authentic, lovingly homemade French specialties with a Hanseatic touch. 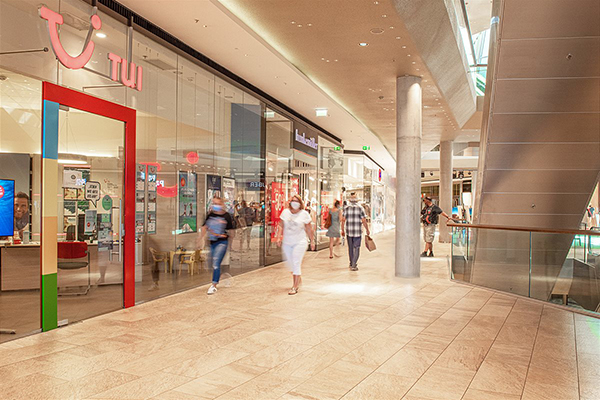 “Away I Go” – Travel Agencies at SES Shopping Centers are Busy Once Again. 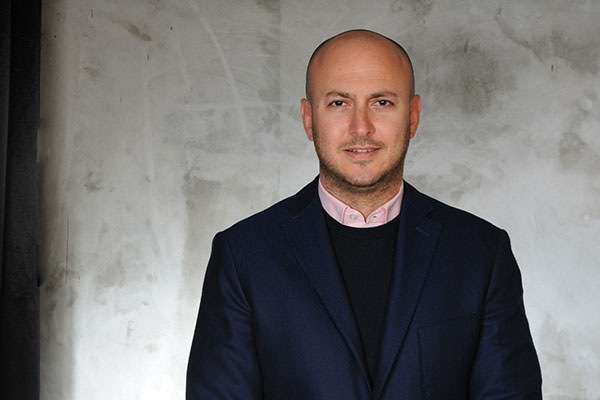 It is a solemn fact that in order to understand the current situation of any commercial real estate market around the globe, including Turkey, analysis of the current impact of the Covid-19 pandemic on the main dynamics of the industry is required.