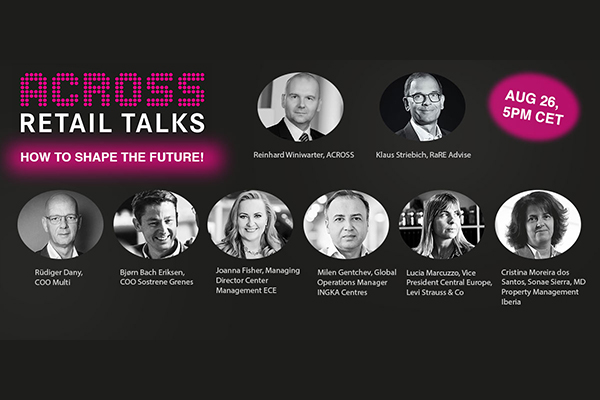 How to shape the future! 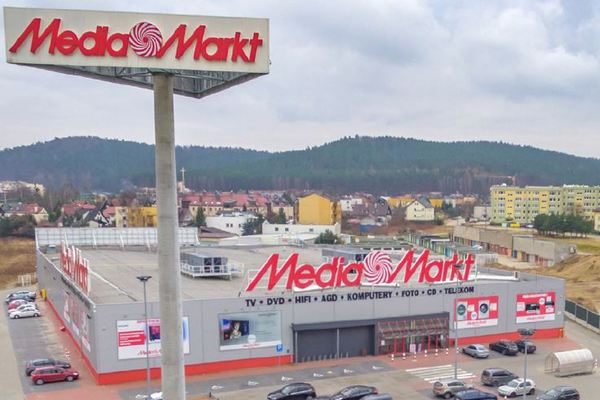 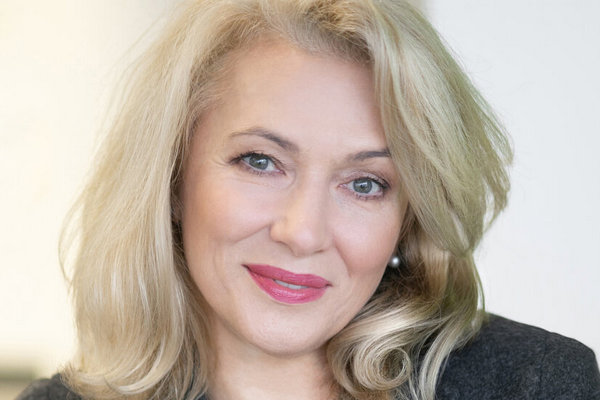 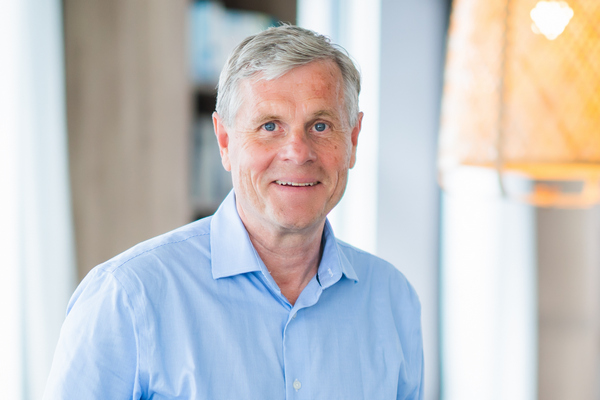 Ingka Investments, the investment arm of Ingka Group (owner and operator of 381 IKEA stores) announces that a purchase agreement to acquire prime real estate in the heart of Paris has been signed. The space will be used by IKEA Retail France and the total investment is 130 million euros. 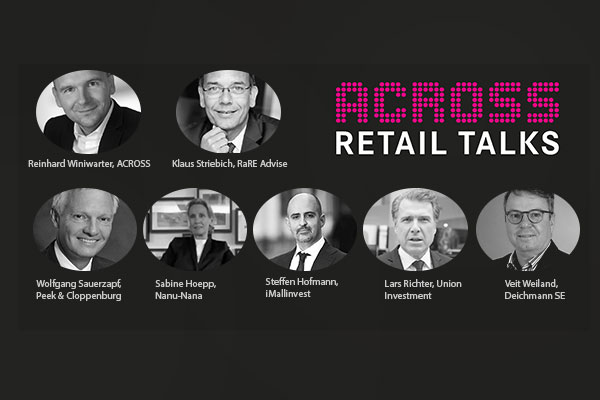 Successful premiere of the ACROSS Retail Talks Online

Five points emerged at this event that focused on the problems of lease payments in connection with Covid-19. A large and very prominent expert audience followed this online discussion closely. 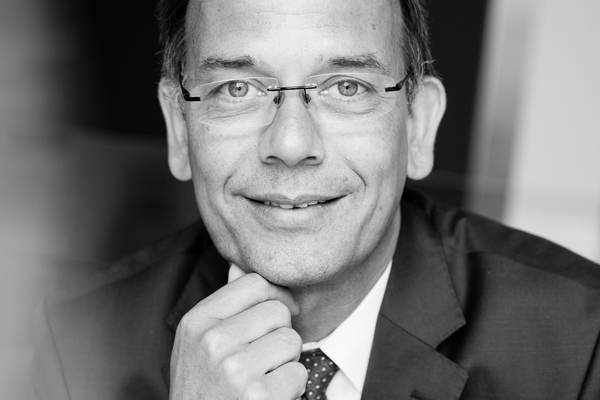 An attempt to explain the current situation faced by retail tenants. 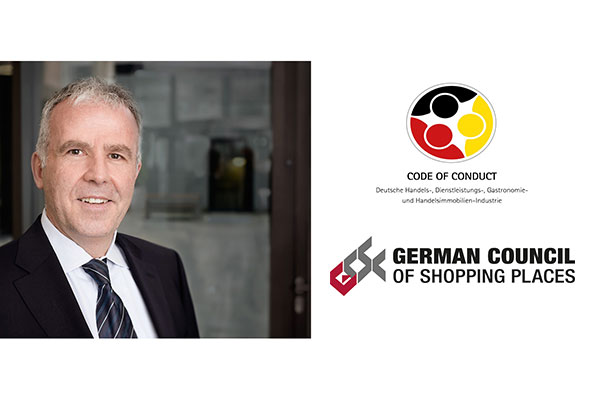 Germany: Code of Conduct for the Retail and Commercial Real Estate Industry Completed

Under the guidance of the German Council of Shopping Places (GCSP), renowned representatives of the retail and retail real estate industry formulated a Code of Conduct, over a short period of several days, as a joint guideline for cooperation during the coronavirus crisis. 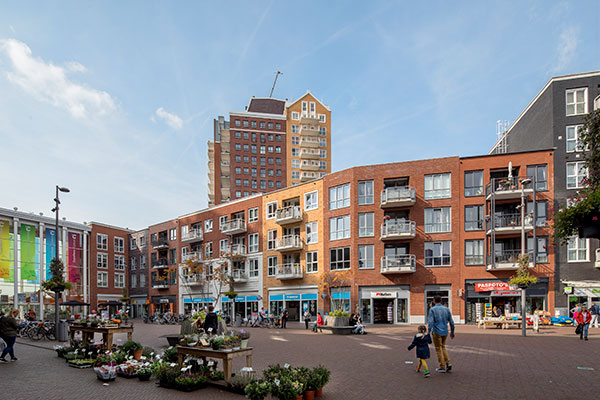 The Netherlands and most other European countries are forecast to be pushed into recession this year by the impact of the coronavirus pandemic. 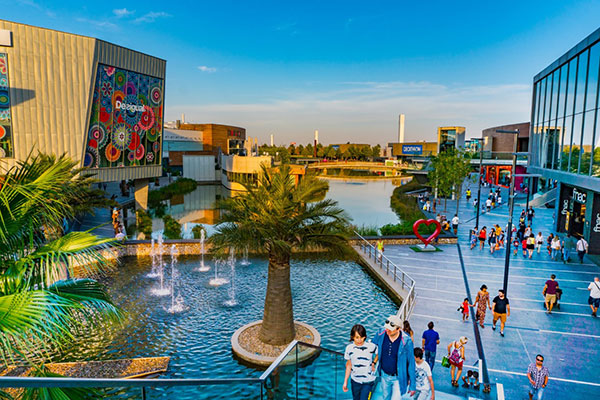 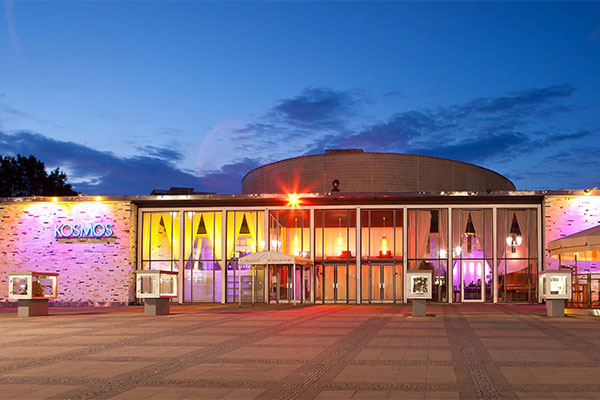 REBOOT, the first future conference, opens its doors on January 22, 2020 at the legendary KOMOS, the former GDR’s premiere cinema in Berlin. 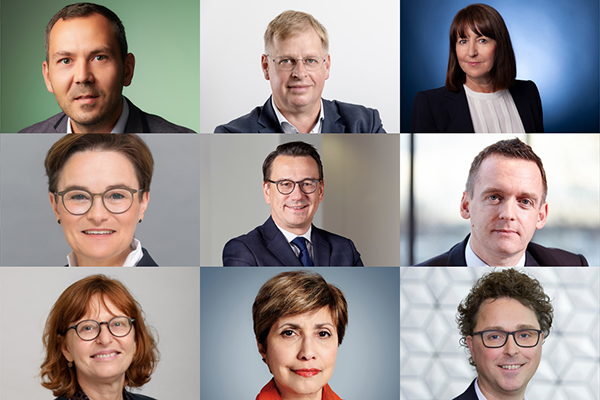 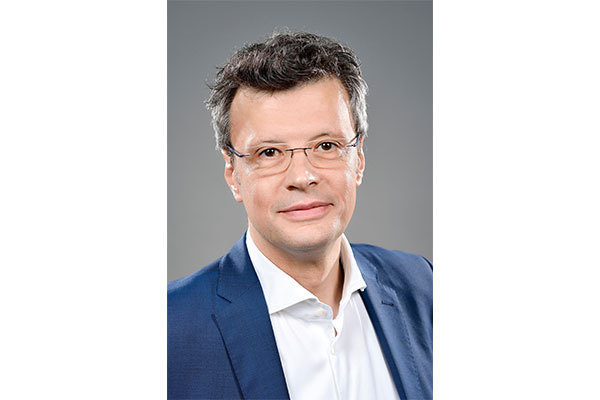 E-Mobility and Retail Real Estate – A New Match Made in Heaven?

The opportunities offered by e-charging infrastructure encompass a wider range of aspects than one might think. 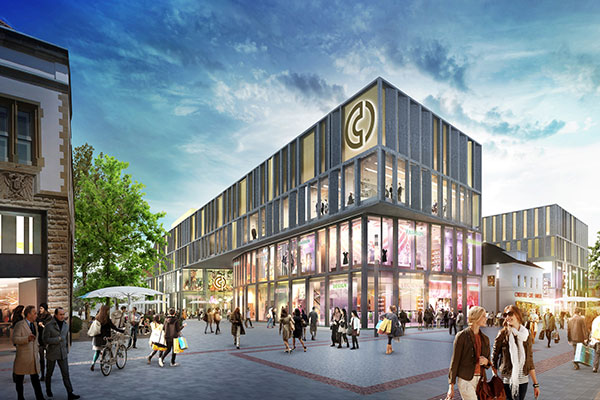 The second edition of “ACROSS Retail Talks“

The theme in Cannes on November 12, 2019 was “There is life in the old dog yet… Why retail will continue to play an important role in our future lives.” 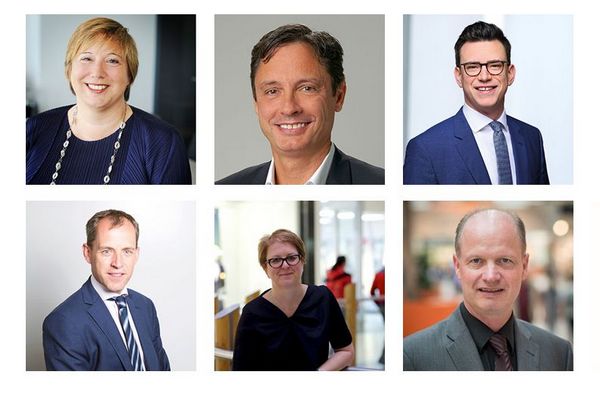 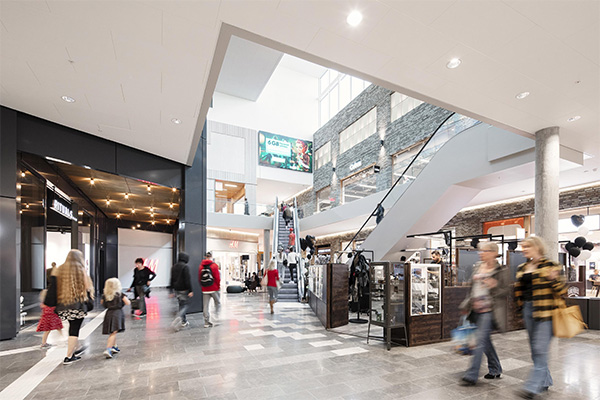 Lease.IT: Digitalization of Leasing in the Retail Sector

Leasing lies at the core of the shopping center business. Wolf Theiss has developed a web-based software platform, Lease.IT, that simplifies and accelerates the rental process. 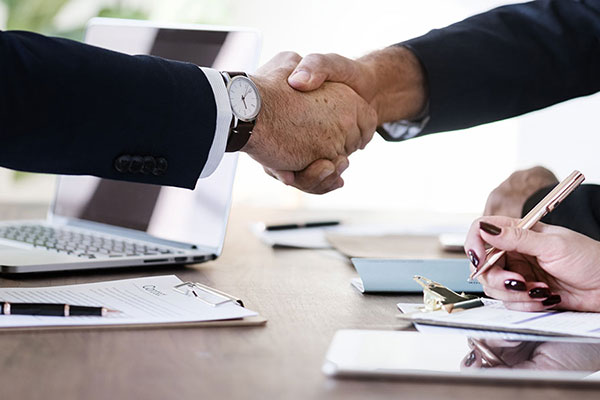 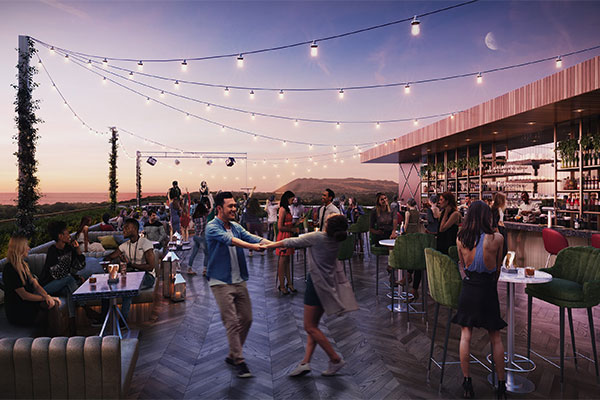 The 67,000 sq m next generation retail centre will have a focus on place, experience and convenience.

The company, which is part of the Tengelmann group of companies, just opened its 13th retail park of the Vendo Park brand in Ostrołęka, Poland. 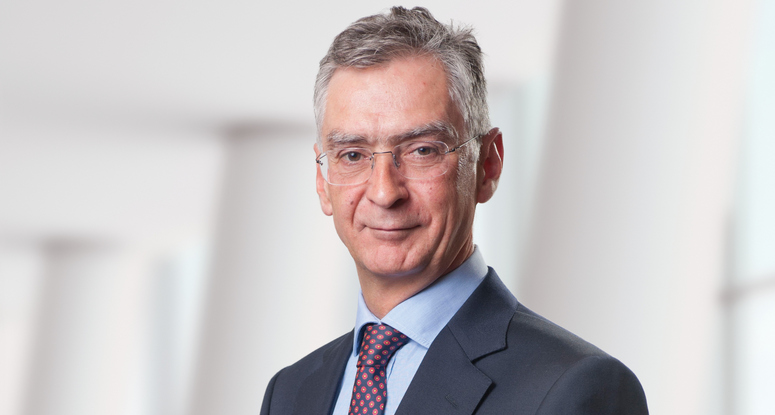 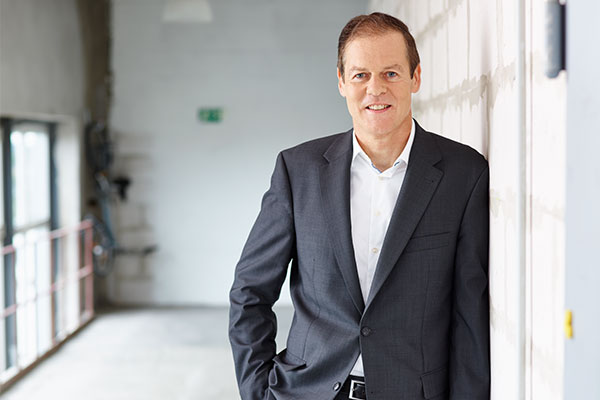 Retail parks were long considered a necessary evil. However, their image changed drastically as they defy online retail due to their function as local suppliers. They now have the full support of customers, tenants, and investors. 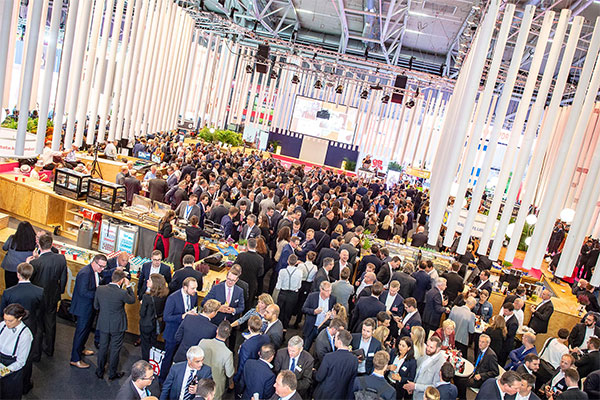 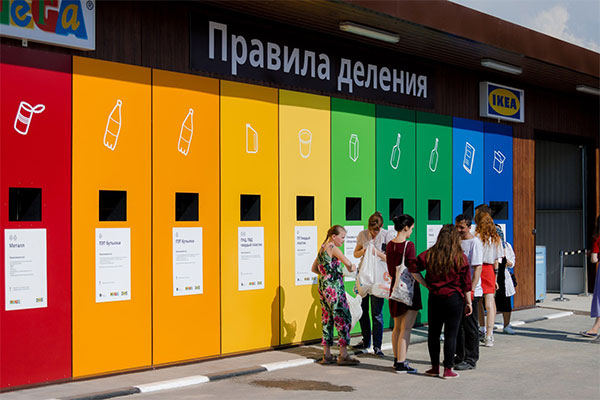 What Does Sustainability Mean for Retail Real Estate?

According to a recent survey conducted by Ingka Centres, 90% of respondents confirmed their willingness to change their behavior in an effort to combat climate change, but many, ultimately, have remained inactive. This reality is primarily attributed to the fact that most people do not know what they can do, which demonstrates the important role organizations play with regard to helping individuals drive change. 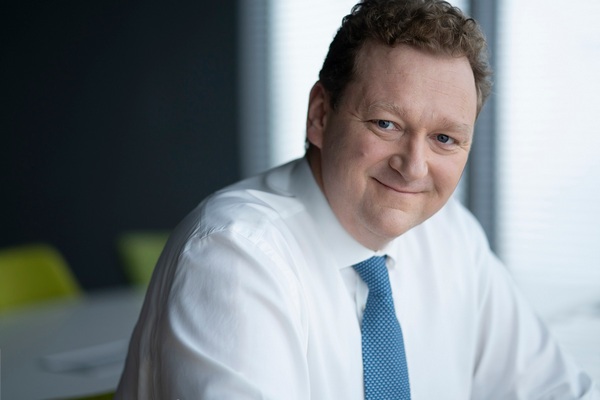 JSE listed EPP, Poland’s biggest retail landlord, today released interim results for the six months ended June 2019 with distributable income earnings up 9% and distributions of EUR 5.8 cents per share, in line with market guidance. Importantly, the company reduced its loan-to-value ratio by 2.1% during the period to 49.8%.