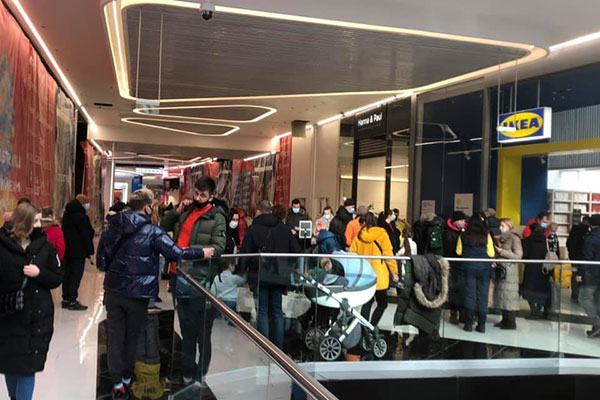 They had a good reason to celebrate in Ukraine on February 1, 2021: The Swedish company Ikea, the world’s largest retailer of furniture and household goods, opened its first store with an area of 5,000 sq m in the country in Blockbuster Mall in Kiev. 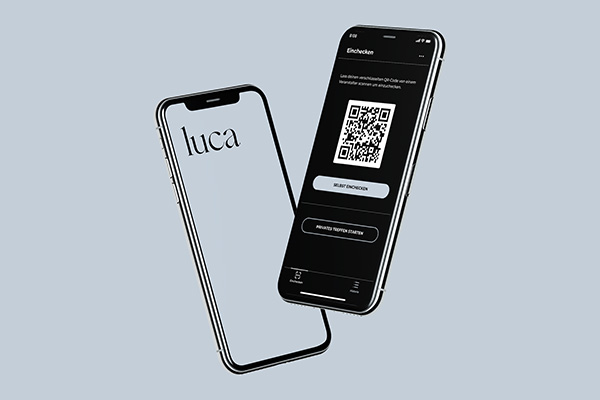 ECE and URW Germany for the introduction of the luca app

ECE Marketplaces wants to use the new luca app, which enables secure tracking of contacts via smartphone, at approximately 10,000 stores in its shopping centers across Germany. Unibail-Rodamco-Westfield (URW) Germany is also in favor of introducing the app. As do many large retailers such as Breuninger, Deichmann, KiK, and Thalia. 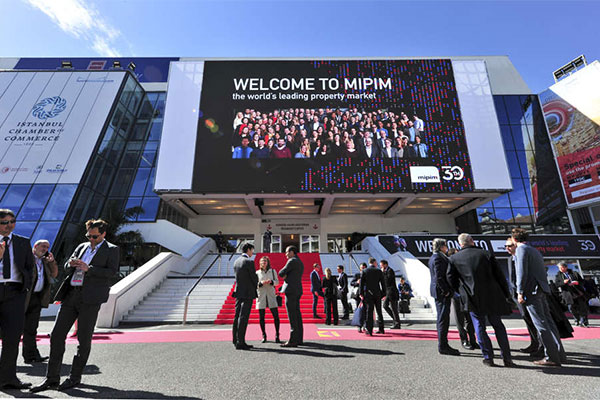 Mipim postponed from June to September

Reed Midem announced recently that Mipim in Cannes will take place on September 7 & 8, 2021 due to the pandemic.