16% of sales are made online by Austrian consumers

For the study, RegioData Research examined over 1000 online stores that are specifically relevant to domestic consumers. The results underpin that Austrians are developing an ever-growing preference for convenient shopping and are leaving more money there every year. The Covid 19 crisis is accelerating this development.

Currently, around 16% of all retail-related spending by domestic consumers is made over the Internet, amounting to around €11 billion per year. Every Austrian currently spends an average of around €1,250 per year online–twice as much as five years ago.

There are significant differences in the sectors of online retailing in Austria: While more than a third of clothing is already purchased online, the figure for groceries is just over 2%–albeit with an upward trend.

Only 27% of online retail sales remain in Austria

For the domestic economy, the decisive factor is where the online retail sales of around €11 billion flow to each year. De facto, only about 27% of this remains with companies that have a registered office in Austria. The dominant 71% of the pie is taken up by companies based abroad. The most diverse German online stores stand out with around 34% and the US giant Amazon with around 30%.

The consistently rising foreign share is remarkable. According to RegioData Research, three years ago the remaining online retail sales in Austria amounted to a full 36%. German online stores in particular, whose market share was only around 25% at the time, have made significant gains.

To make matters worse, most of the strong domestic online stores are branches of international corporations. This is true of MediaMarkt, Ikea and H&M, for example. Exceptions include e-tec, Spar, the Austrian Mint and XXXLutz. Anyone who shops in their stores on the Internet is–whether knowingly or not–actually buying Austrian.

Appeals to consciously buy Austrian or regional online only captivate a few target groups. This is understandable since, for example, a television purchased via “Shöpping” or “Kaufhaus Österreich” usually comes from China just as much as one from Amazon.

Only the food trade can secure a kind of special position here. As mentioned, only 2% of domestic online retail sales flow into baked goods, fruit, vegetables, meat, dairy products & Co. Austrians invest this average of 75 euros per person and year in stores with traceable regionality such as Billa, Interspar, Wein & Co, M-Preis, etc. Amazon plays a minor role in the grocery trade with a market share of 2%.

In general, the digital environment and the consumption habits of Austrians are currently visibly changing. New marketplaces are taking shape or existing ones are being expanded, and innovative offerings such as live online shopping are being created and are already relevant sales channels in Asia, for example. This entails massive investments. Logistics and marketing are no less cost intensive.

In any case, the mass of online stores is growing. But only a few are doing well and generating profits. Too many are not up to date or are literally drowning in the net. As a result, the concentration process in online retailing will continue–as is also the case in stationary retailing. For the next few years, one can therefore expect to see a “death of the store” on the Internet as well. 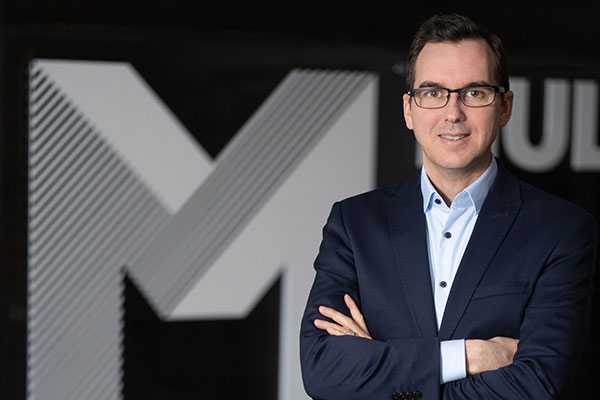 This Year Will Be A Time Of Recovery 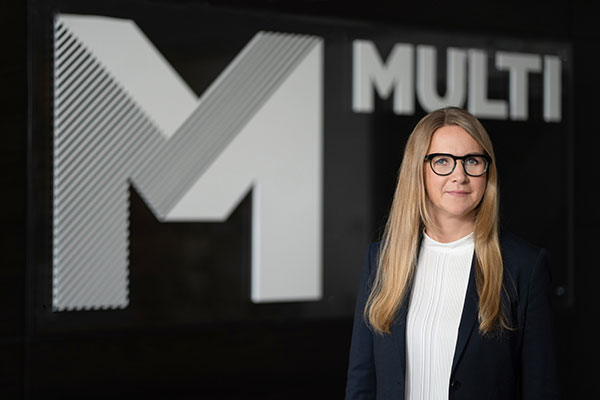