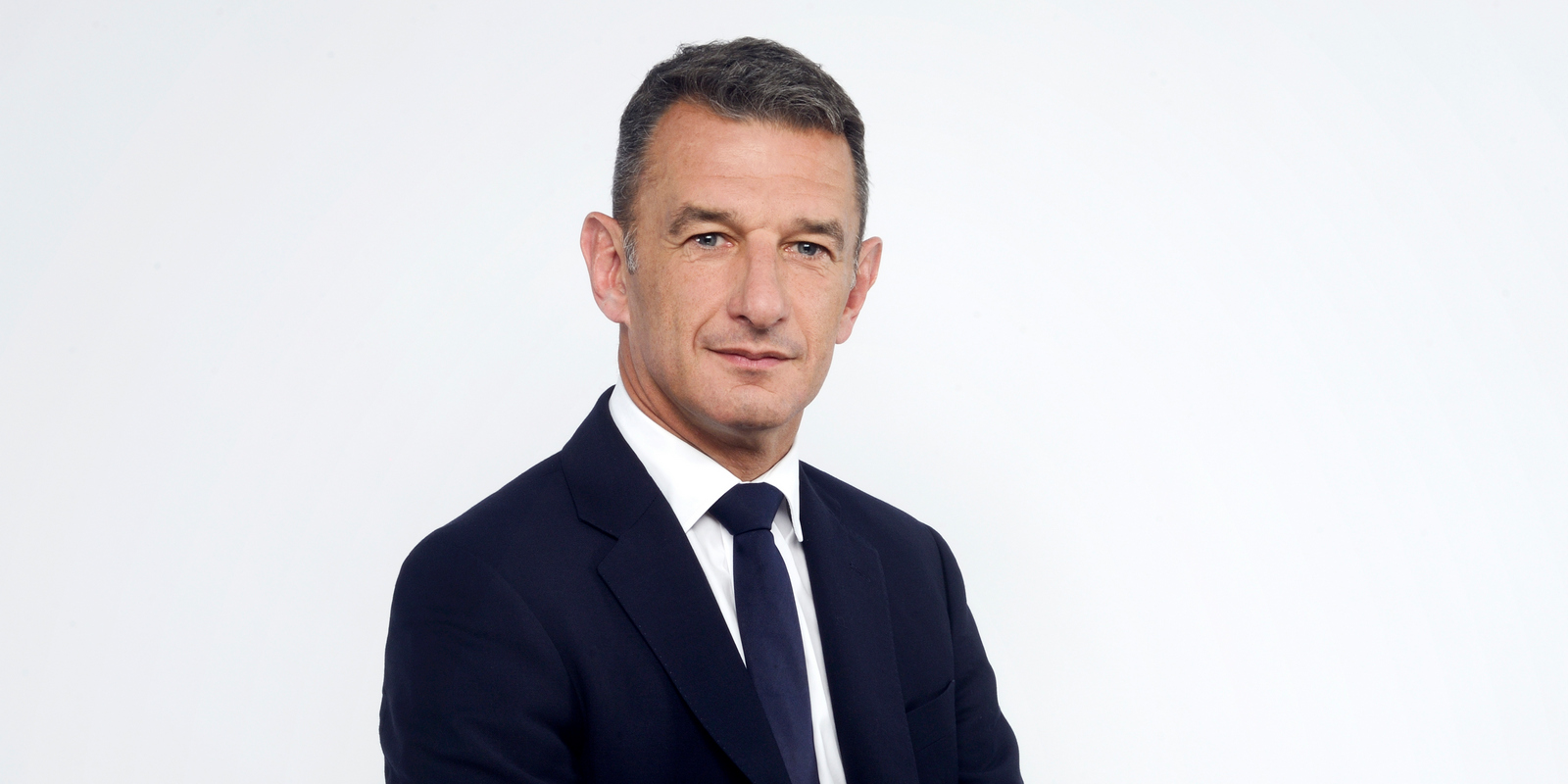 At its meeting of November 18, 2020, the Supervisory Board of Unibail-Rodamco-Westfield SE (URW) appointed Mr Jean-Marie Tritant as Chairman of the Management Board of URW and Group CEO, succeeding Mr Christophe Cuvillier on January 1, 2021. During a transition phase starting on November 19, 2020, Mr Tritant will hold the position of Group Chief Operating Officer.

Léon Bressler, Chairman of the Supervisory Board of URW SE, said: “A transition phase is beginning for URW. I am delighted that Christophe Cuvillier has agreed to lead it for the Group. His long experience
as CEO, particularly during the ongoing health and economic crisis, will be very valuable. I am convinced that Jean-Marie will lead the company with great success.”

Christophe Cuvillier, Chairman of the Management Board of URW, declared: “During this transition phase, I will work as always to protect the Group and help it go through this major crisis. I wish every success in his new position to Jean-Marie Tritant, with whom I have worked for close to 10 years. I wish that the Group continues to nurture its spirit of innovation and pursues an ambition commensurate with the quality of its teams and assets. I would like here to pay tribute to all those with whom I have had the honour of working to develop URW.”

Jean-Marie Tritant, Group Chief Operating Officer, said: “This appointment is for me an immense honour and I fully appreciate the trust that has been placed in me. URW is an exceptional company that I joined more than 20 years ago and is leader in its sector. I know that I can count on the Group’s teams, their talent and their energy. Thanks to them, we will be able to build on the Group’s future successes. I would like to commend the tireless work accomplished by Christophe Cuvillier at the helm of URW since 2013 and his commitment to ensure a smooth transition as from today.”