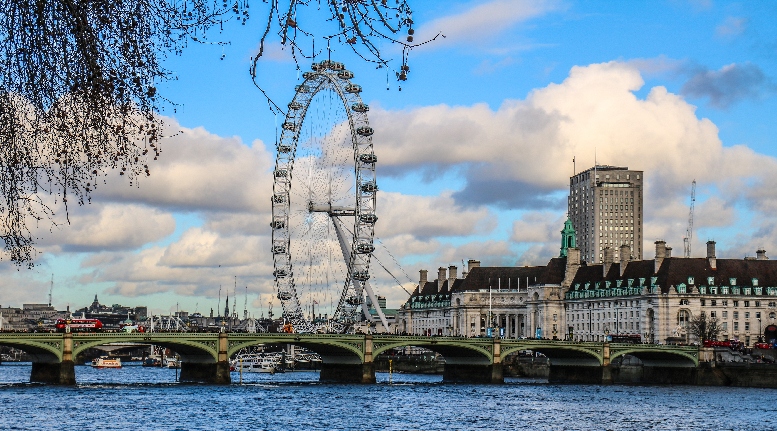 The investor carousal is turning. Property companies were the most active investor type in the UK, acquiring 34 shopping centers.

86 Deals in One Year

Activity in the UK shopping center investment market remained strong in 2015, with 86 assets traded totaling £4.30 billion, according to the international real estate advisor Savills. This is approximately 8% higher than the long-term average of £3.98 billion.

The firm highlights the sale of Festival Place, Basingstoke for around £290 million (6.5% net initial yield) and Monument Mall, Newcastle for approx. £80 million (4.75% net initial yield) among the key deals of Q4 2015. Total shopping center transaction volumes for the final quarter were £1.10 billion and there are currently 13 assets under offer plus a further 19 on the market, totaling £1 billion and £1.64 billion, respectively.

Savills also reports that a growing investor preference for higher-quality prime and town-center-dominant centers saw average net initial yields harden to 7.12% in 2015 from 7.65% in 2014. Property companies were the most active investor type last year, acquiring 34 shopping centers for £1.4 billion, compared to 25 centers for £1.03 billion in 2014 (equating to a 36% increase).

By contrast, institutional investors acquired 17 centers for £1.2 billion in 2015, compared to 23 centers for £1.86 billion the previous year (equating to a 26% decrease). Nick Hart, head of UK & European shopping center investment at Savills, comments: “After the general election and economic volatility in the Far East, the second half of 2015 saw a slowdown in investment activity and appetite, which led to only £1.1 billion being traded in the final quarter. We saw the less dominant secondary and tertiary yields moving out by around 100 basis points as a result. With retailers trading profitably, tenant demand continuing to improve, and still-large amounts of global equity for investors to utilize, we expect a more normalized strength and depth of demand for shopping centers across the purchaser spectrum. We are anticipating transaction volumes will reach a healthy £4 billion to £5 billion in 2016.”

Why Lean Management is an imperative for future-proofing our shopping centers.