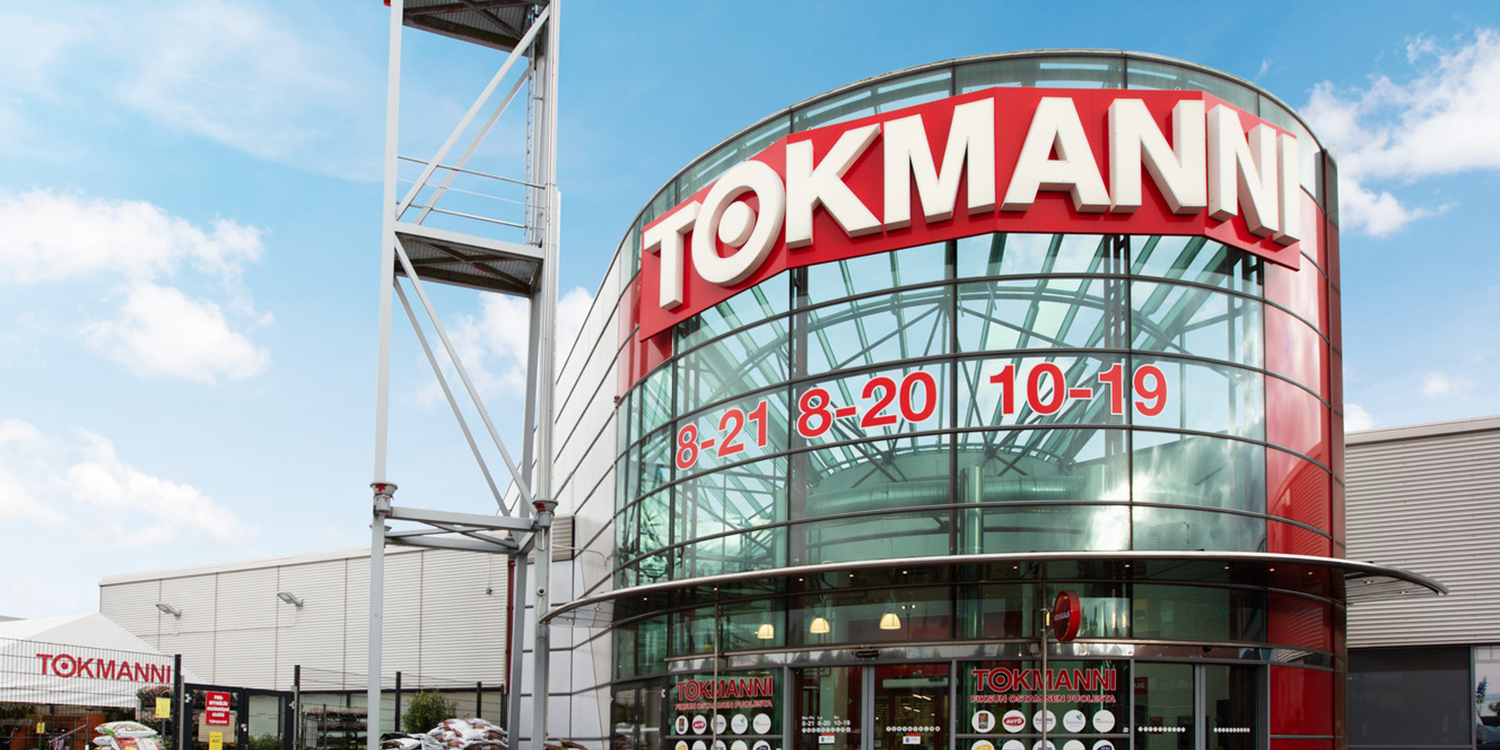 Tokmanni, Finland's largest general discount retailer, has signed agreements on the opening of four new stores. The agreements will result in the expansion of Tokmanni's store network to Kannelmäki in Helsinki and Kausala in Iitti. In addition, Tokmanni will move to new, larger commercial premises in shopping centres in the centres of Lahti and Jyväskylä.

In Kannelmäki, Helsinki, Tokmanni will open a store in the Kauppakeskus Kaari shopping centre, which is located by the crossroads of the Kehä I ring road and the Hämeenlinnanväylä highway, the busiest sections of road in Finland. The store with a total surface area of approximately 2,000 sq m, will be located on the second floor of the shopping centre. The store and its garden department of about 500 sq m located by the store will be easy to access from both the street level of the shopping centre and the parking level of the second floor. The aim is to open the Tokmanni store in Kauppakeskus Kaari to customers in May–June next year. The store will supplement Tokmanni’s sales network in western Helsinki. Tokmanni currently has nine stores in Helsinki.

The Tokmanni in Kausala, the municipal centre of Iitti, will be located in a new retail building to be built in a central commercial location on Kymenrannantie by highway 12 near the Kausala roundabout. The store will have about 2,500 sq m of total surface area. A solar power plant consisting of solar panels will be installed at the store to provide it with renewable electricity. The opening of the Tokmanni store in Kausala is planned for next summer.

In addition, Tokmanni will move its stores to larger and more centrally located retail premises in the Trio shopping centre in Lahti and in the Forum shopping centre in Jyväskylä. The stores’ product assortments will be expanded to become significantly larger than the assortments in the current premises. The new store in Trio will be opened next spring and the new store in Forum next autumn. Both shopping centres are located in town centres. Tokmanni has three stores in Lahti and two stores in Jyväskylä.

“Tokmanni’s aim is to open about five new or expanded stores each year. These store openings announced now will perfectly supplement Tokmanni’s store network, which currently comprises 192 stores and the online store. Tokmanni most recently opened new stores in Pietarsaari in November and in Helsinki in the REDI shopping centre in October,” says Harri Koponen, Store Network and Concept Director.

A new logo, a new brand claim, and an attention-grabbing summer campaign announce the new collaboration between Designer Outlets Wolfsburg and Scholz & Friends NeuMarkt. In a pitch, the creative and versatile concept of the Hamburg-based company prevailed. The re-design of the logo creates modernity and the new claim "Everything but ordinary shopping." reflects the center’sstrategic orientation to establish even more of an experience character.