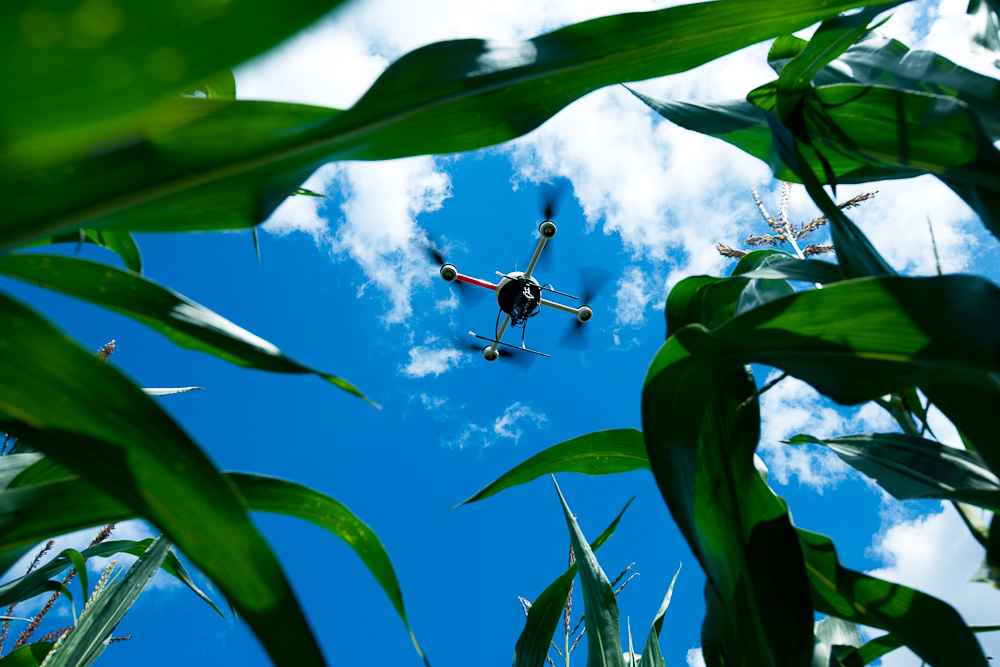 Long delivery times have so far been one of online retail’s few weaknesses. So-called prime and air services using drones should now bring packages to your front door more quickly.

The battle for the last mile in retail has long since begun. It’s thus no wonder that customers’ willingness to wait for days for the latest blockbuster, trendy Gucci bag, or elegant evening gown is quite limited. With ever better and, especially, faster delivery services, online distributors and logistics providers now want to declare war on one of the remaining advantages of bricks-and-mortar retailing. The magic phrase is “same day delivery.” And the business could very well be worthwhile.

According to the consulting firm McKinsey & Company, the market for “same day delivery” in Western Europe will grow to around €3 billion by the year 2020. This would equate to 15% of the sales of standard packages and would mean faster growth than in online retail overall, which should itself grow by no less than 11% annually according to forecasts. Buyers also appear willing to pay more for faster delivery services. According to the McKinsey analysis, one in two respondents would agree to pay six to seven euros in additional costs for delivery within 24 hours for an order worth €59.

After the launch of “Amazon Prime,” the online giant Amazon is already experimenting in England with its latest delivery service: “Amazon Now.” The ambitious goal of the exercise: For the equivalent of an extra €10, orders from a minimum value of €30 will land on the doorstep within one hour in the future. While working under high pressure on the efficiency of the “earthly” supply chain in England, Amazon wants to lift off in the US in the future.

What many people initially considered a witty joke by Amazon founder Jeff Bezos is now beginning to be taken seriously. At the end of January, Amzaon Vice President Paul Misener reiterated the company’s desire soon to deliver some orders via drone. Initially, this would only apply in the US, however. A delivery with Prime Air is scheduled to take 30 minutes, have a range of about 16 kilometers, and can be up to 2.2 kg. The weight limit is no great barrier, since most ordered items weigh less anyway, commented Misener.

Amazon designs the drones itself

Even Amazon does not yet know how much such deliveries will cost. Work on the company’s own aircraft is nevertheless in full swing. Late last year, Amazon had presented its latest development. The drone is reminiscent of a small plane, but can take off and land vertically using two propeller systems. The only downer for Amazon in the struggle for air superiority, however, is the reluctance of the US Federal Aviation Administration (FAA) to allow the Amazon drones to fly at an altitude of up to 120 meters. For the time being, the online retailer is running ahead and refusing to slow the development of an Amazon drone fleet. Depending on the environment and delivery requirements, different aircraft will be used. Word has also spread that Amazon is not alone in its plans. Numerous other Groups are currently tinkering with solutions to bring consignments to customers by drone. Walmart, Google, and DHL are just a few of them. To what extent the flying packages will harm bricks-and-mortar retail stores in the future remains to be seen. The aircraft could be used in particular for goods that require short delivery times, such as medication and food.