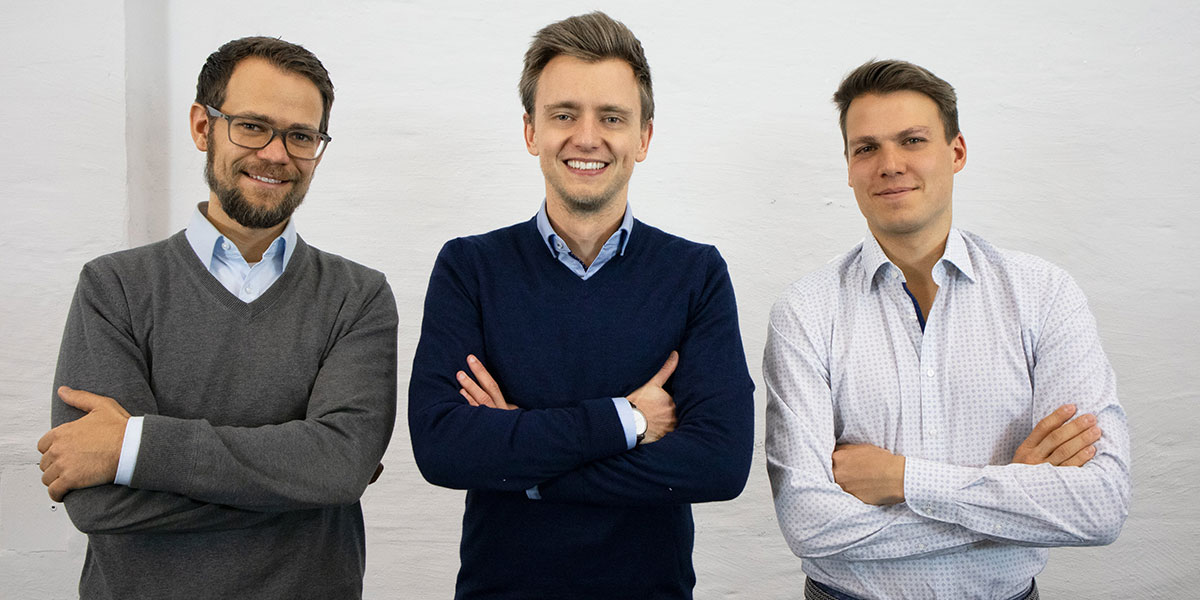 store2be has been able to bring a significant new investor on board: SIGNA Innovations.

The Berlin-based PropTech start-up store2be has completed another financing round and is receiving new growth capital in a seven-digit range.

In addition to the existing investors Project A Ventures, Hevella Capital and IBB Beteiligungsgesellschaft (via its VC Fonds Kreativwirtschaft Berlin) store2be has been able to bring a significant new investor on board: SIGNA Innovations. As an active investor in the PropTech scene, SIGNA Innovations is convinced of the innovative range of products and services offered by store2be which will enable customers to use retail space in a more flexible and versatile way in the future.

store2be will use the new capital to advance the expansion of the store2be.com booking platform for promotion, pop-up and event spaces for live marketing campaigns. In addition to the expansion of its own software solution store2be Space Manager for the management and marketing of retail space, store2be will also focus on further technology partnerships to measure campaign success. With store2be Event Analytics , the company offers a WiFi analytics solution for collecting key performance indicators from offline campaigns.

Emil Kabisch, founder of store2be: “With this financing round we want to open up further potential on both sides of our market. On the one hand, there is a growing need by brands to establish physical customer touchpoints, to control measurable campaigns with increasing reach and thus create sustainable customer experiences in the real world. On the other hand, we see unused potential for retail space, the use of which we need to rethink. With store2be, we have created a platform that combines this potential.”

Jürgen Fenk, Managing Director SIGNA Innovations: “SIGNA Innovations invests in companies that have a clear vision for the future of the real estate sector and are determined to pursue this vision on the basis of technology developed in-house. With our investment in store2be we are investing in a platform which enables retail brands to temporarily rent retail and promotional space and thus create physical touchpoints for specific target groups. The retail of the future will be more exciting, flexible and data-driven. The store2be team recognised this potential early on. store2be convinced us with its dedicated software solutions for space owners as well as for brands and agencies and we are pleased to support store2be in its further growth.”

The new Zara Home store concept offers customers a unique experience when they come in to discover its collections. The idea at the heart of the new design, whose rollout began this week at the Plaza de Lugo store in A Coruña, is to create an enjoyable visit to a home that prioritises sustainability and comfort, in which beauty, technology and well-being meld together.

Three new stores have opened at The Churchill Shopping Centre in Dudley, heralding an exciting start for 2021 for local shoppers. Cakebox, which specialises in freshly baked egg-free cakes, cupcakes and celebration cakes, has agreed a 10-year lease for unit 9, while discount retailer MaxiSaver has opened a 5,380 sq ft store in units 10-12.

Laura Jauhiainen, CFA, has been appointed as Vice President, Strategy and Investor Relations at Citycon as of 1 January 2021. In this role, she will lead Citycon’s new strategy function and support Citycon’s strategic transformation further towards a mixed-use real estate portfolio combining modern retail with residential, office and municipal service space.