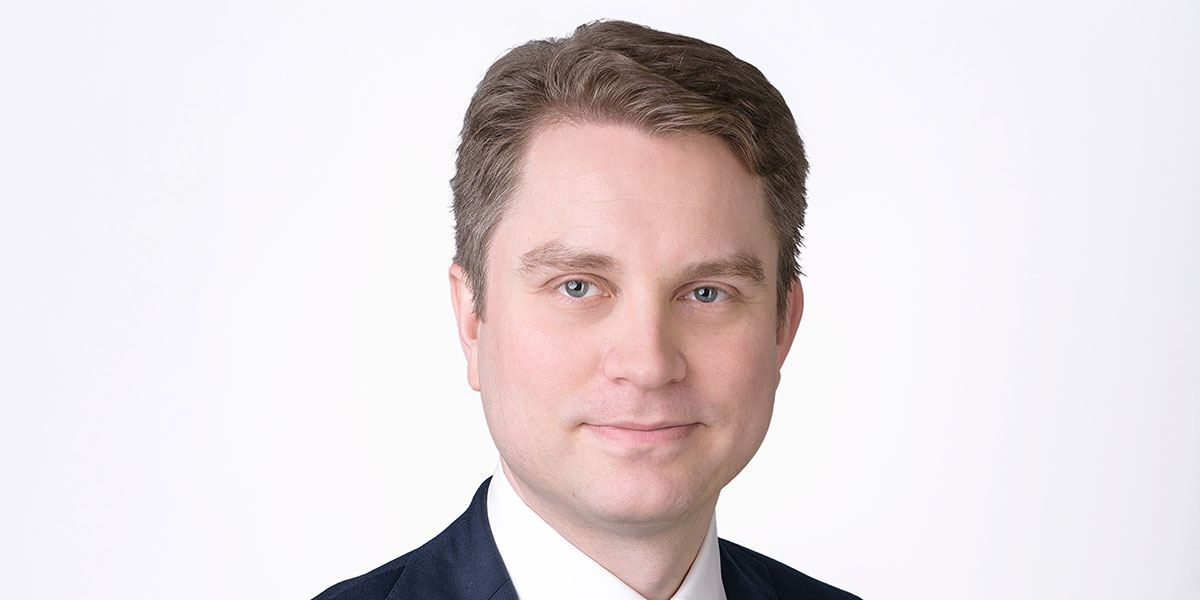 Kai Aejmelaeus was appointed in 2018 and has decided to leave the company to pursue other business interests.

Sponda announces the departure of Kai Aejmelaeus as CEO, effective 20th of December 2019.

James Seppala, European Head of Real Estate at Blackstone, said: “We thank Kai for his important role in the critical period that followed our acquisition. We will continue to move the business forward and look forward to building on the firm foundations laid out over the past years. We wish Kai every success.”

Kai Aejmelaeus said: “I’m proud to have led Sponda for almost two years during its important phase of development. Together with the team we have set up the company towards future success by modernizing the platform, securing strong leasing performance and a new development pipeline. It has been an honour to be part of this transformation. I want to thank everyone at Sponda as well as Blackstone and Areim for the excellent cooperation during my tenure and wish them every success in the years to come.”

As per 20th of December 2019, Ari Käkelä (Chief Legal Officer) will be appointed interim CEO until Sponda secures a permanent replacement.