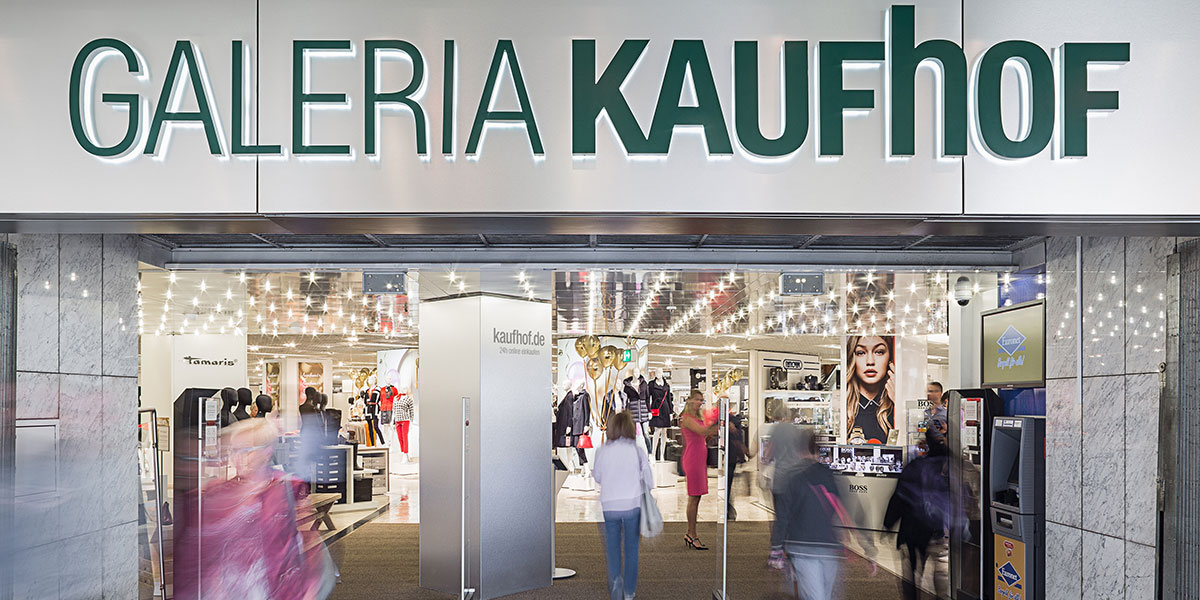 The company is acquiring all shares of the Galeria Karstadt Kaufhof department store group.

Signa has reached an agreement in this regard with the Hudson’s Bay Company. HBC had previously owned 49.99 percent of the joint operating company.

Stephan Fanderl, Managing Director of Signa Retail and CEO of Galeria Karstadt Kaufhof, said: “This is good news for our company. Almost seven months after the merger of the two department store chains, we can continue the restructuring and integration process – which is demanding and challenging for all employees – with a high degree of reliability on the owners’ side. The decision paths are shorter, simplified – and that is important and as it should be.”

Last year, Signa (50.01 percent) and HBC (49.99 percent) had merged the two department store chains under the operative leadership of Signa. Since then, the management team led by Fanderl has initiated a comprehensive integration process. The goal is to make the department stores future-proof and to create one of the leading omnichannel providers in the digital age.

The agreement also states that the Belgian department store operator Galeria Inno will be wholly owned by Signa. Hudson’s Bay Netherlands on the other hand will once again be fully owned by Hudson’s Bay Company.

As a part of the agreement, Signa will also acquire all shares of the jointly owned European real estate portfolio from HBC. To date, the two companies had each owned 50 percent of the portfolio.

The relevant contracts between HBC and Signa have already been signed. The transaction is expected to close by the autumn. The closing of the transaction is subject to merger control approval and customary closing conditions

Covid-19 crisis: Now what? Do we have a solution?

Or will we keep hiding behind our contracts? A discussion with landlords and tenants.

Consumers in Ukraine will have more options to enjoy better and safer shopping standards, following the opening of new food stores by the country’s major retailer, Fozzy Group, supported by the EBRD.

Vastned, the listed European retail property company focusing on 'venues for premium shopping', announces an update to the present strategy. The update will be revealed in February 2021 at the publication of the 2020 annual results.

Westbridge Advisory International AG has restructured the electricity and natural gas supply contracts for the Dutch shopping centre “Passage Corridor” in Veenendaal on behalf of an international real estate investor at the end of March 2020.