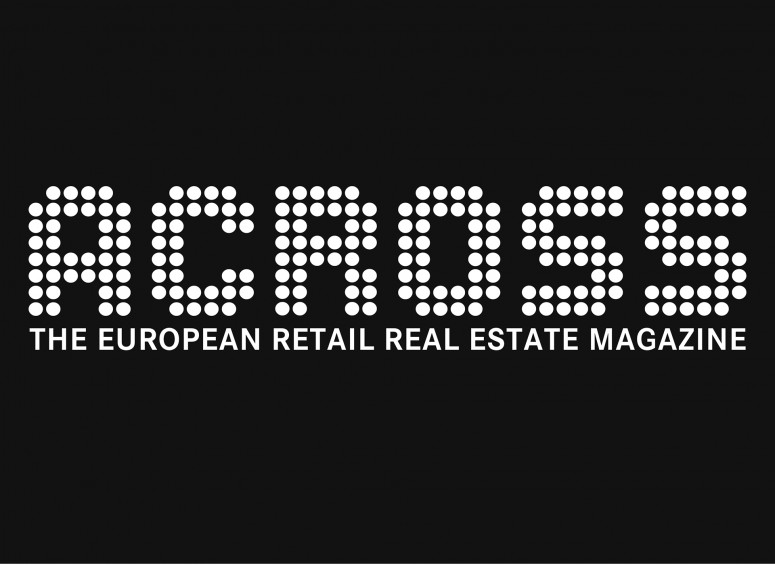 SHERIDAN’S FIRST STORES IN THE UK

In just under 12 months, the retailer has signed for a total of 560 sq m of new space, with new acquisitions including Freeport Braintree and three McArthurGlen sites.

Sheridan has taken 160 sq m in Swindon as part of the John Lewis Home Outlet refurbishment, in addition to 120 sq m in York and 130 sq m in Cheshire Oaks with McArthurGlen. The 140-sq-m store at Freeport Braintree opened in June this year and all new units have been taken on five-year lease terms.

The announcement marks an outstanding year of growth for Sheridan following the successful opening of the first UK store, a 185-sq-m boutique space on London’s King’s Road, in October last year.

The designer outlet in the German state of Baden-Württemberg takes shopping to the next level across all channels. Managing Director René Kamm presents Outlet 3.0.

From a Porcelain Factory to an Outlet Center

Seventeen years have already passed: In 2001, a small outlet center was built in the Upper Franconian town of Selb in the former manufacturing halls of the long-established Heinrich porcelain factory. The new Outlet Center Selb is currently under construction there.

“We do not limit ourselves to countries”

IKEA Centres has opened its second outlet center, the Designer Outlet Croatia. Project Manager Branko Mihajlov explains what criteria were – and will continue to be – applied when choosing locations.