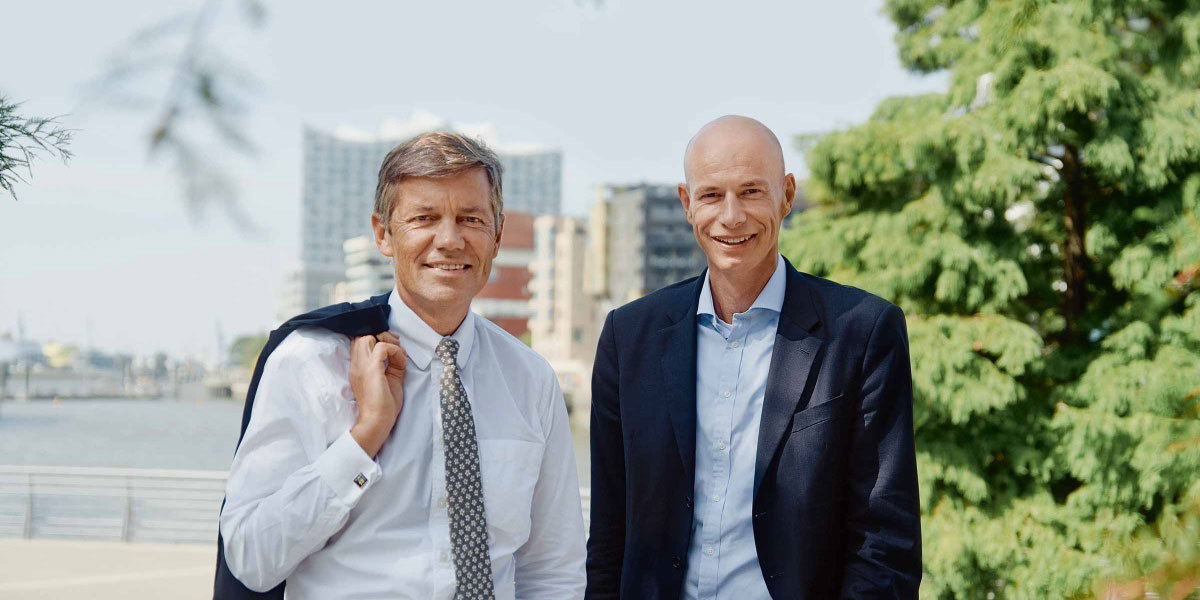 Reinhard Kutscher hands over chairmanship of board to Jörn Stobbe.

After more than 20 years in the management team at Union Investment Real Estate GmbH, including the last 12 as Chairman, Reinhard Kutscher (65) will hand over his duties to successor Jörn Stobbe (54) at the end of the year. As well as becoming Chairman of the management board, Jörn Stobbe will take over the leadership of Union Investment’s Real Estate segment from Kutscher, who has held various positions in the real estate sector since 1984.

In the two decades with Dr. Kutscher at the helm, Union Investment increased its real estate assets under management more than fivefold, from around EUR 8 billion to over EUR 43 billion. The number of commercial properties managed has risen from around 150 to approximately 400 during his term of office. Under Kutscher’s leadership, Union Investment has also grown to become Germany’s biggest provider of open-ended real estate funds.

Four important areas are particularly associated with Reinhard Kutscher’s era: the continuous and successful development of the open-ended real estate funds asset class, the international expansion of Union Investment’s real estate business, pioneering work in the field of sustainability, and a longstanding commitment to training and developing junior staff in the real estate sector.“Reinhard Kutscher has been instrumental in shaping the German real estate sector over several decades and is highly regarded both at home and abroad. Within the Union Investment Group, he has turned the Real Estate segment into a robust business that delivers high returns. This work will now continue under the leadership of Jörn Stobbe, who will bring his own ideas to the role while also ensuring a high degree of continuity.”

Active in many functions

Kutscher was also active outside Union Investment in a range of roles aimed at taking the German real estate sector forward. In summer 2007, he became a member of the executive committee of the German Property Federation (ZIA), where he played a leading role in drafting its first sustainability code, which was published in 2013. He acted as chairman of the real estate committee of the German Investment and Asset Management Association (BVI) at various key stages over many years. Kutscher also held various roles at the Urban Land Institute (ULI) and made a significant contribution towards establishing the global ULI network in Germany. To promote the next generation in the real estate sector, Dr. Kutscher was instrumental in establishing the Real Estate & Leadership master’s degree programme at Hamburg School of Business Administration (HSBA).