Scallier has obtained the building permit to construct another retail park in Romania. Situated in Turda, the development will provide around 9,000 sqm of space to let. Populated by some 50,000 people, Turda is a town in the northern part of the country.

To date, a significant part of the new park’s space has already been let out. The tenants include Kaufland, New Yorker, Flanco or ZooCenter. So far Scallier has opened two retail parks in Romania, with a total rentable area of more than 11,000 sqm. Further projects are in the pipeline. Turda’s retail park will be put into service at the turn of the third and fourth quarters of 2022.

“We are working on the construction of further commercial facilities in Romania,” says Wojciech Jurga, Scallier’s Managing Partner, who is responsible for the development of retail parks outside Poland. “What makes the development of retail parks in Romania so meaningful is their social role, which is promoted not only by plenty of shopping opportunities, but also by a host of dining and entertainment amenities.”

“Demand for modern retail space in Romania’s small and medium sized towns greatly exceeds what can be supplied. Retail chains are looking for facilities compliant with their standards, which, save for large cities, are rather scarce in Romania. The positive attitude of local authorities in Romania towards such development projects is also remarkable,” says Adrian Aleman, Development Director at Scallier’s Romanian subsidiary.

Similar to all of Scallier’s development projects in Romania, the retail park in Turda will be certified according to the international BREEAM green rating standard. 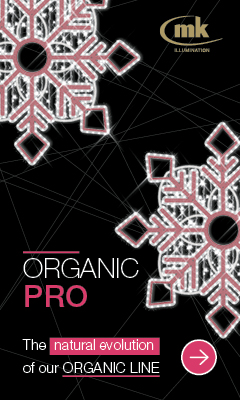 During the May MPC shopping centers in Belgrade hosted a wide range of fashion events in cooperation with Belgrade Fashion Week.

Alpes The Style Outlets will be NEINVER’s second outlet center in France and marks the company’s 17th outlet centre across 6 European countries. The scheme boasts an exceptional location near the Swiss border. Brands such as Adidas, Guess and Levi’s have already confirmed their presence.