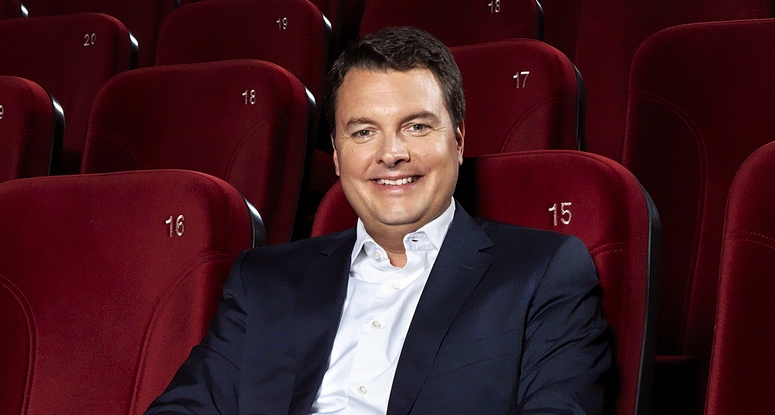 The revolution of film projection

A lot has changed in modern mainstream cinema over the last years. Digital technology replaced the old 35mm film projection. This was not just a big leap in terms of quality, it also revolutionized the content spectrum that can be shown in cinema auditoriums.

Besides traditional film screenings, there are now screenings of operas, classical concerts, sports events, pop and rock concerts, and many more. In addition to these developments in technology and content, the sound quality improved as well; Dolby Atmos or IMAX® Immersive Sound brought speakers into the ceilings of cinema auditoriums and made their sound experiences three-dimensional.

But the changes in what cinemas can offer nowadays is not just characterized by technological developments, it also includes an upgrade in comfort with leather armchairs, adjustable lounge chairs, “day beds” with blankets and several other amenities, which provide increased comfort for moviegoers.

But what comes next? Cinema has to distinguish itself from home entertainment with the experience of a joint night out and superior technology. The above-mentioned amenities complete the movie experience. However, the core competence of cinemas is still film projection. And a lot happened in this area.

Laser projection revolutionizes the quality of projections! It provides moviegoers with new dimensions of color and contrast spectrums in unprecedented quality. This means that the auditorium is darkened and there is a clear focus on the movie, which is projected on the screen in the best possible quality. However, there is currently an alternative in the works that is already near market maturity: Replacing traditional film projection with LED screens.

Samsung, the South Korean technology company, recently presented its LED cinema concept and already equipped one auditorium with it in a multiplex cinema Seoul. The screen is already 10 meters wide and approximately 7 meters high and therefore perfectly suited for smaller auditoriums. Of course, investment costs are still well beyond half a million euros right now, but we will see what they will cost when they hit the market.

The revolution of this technology does not only make traditional film projectors obsolete–no matter which technology they are based on–they change the entire character and the experience of watching movies. The darkened auditoriums with its projection cones are changing, as it is no longer necessary to darken auditoriums. The LED wall’s luminosity is so intensive that moviegoers can do other things in a relatively bright auditorium besides watching the movie.

This may come as a shock for cineastes, but at the same time it expands a cinema’s gastronomy, information, and entertainment offer. Therefore, the presented content can change, become interactive, and provide many more options. It is hard to say right now, in what way cinema experiences will change due to the application of this technology.

Today, we can consider it as an additional option that could establish itself besides traditional film projection, and if the business model works it will achieve a corresponding market share in the cinema industry. The cinematic world is constantly changing–just recently with the gigantic takeover of 20th Century Fox by Disney–therefore content and technology related developments will continue to surprise the world of cinema. 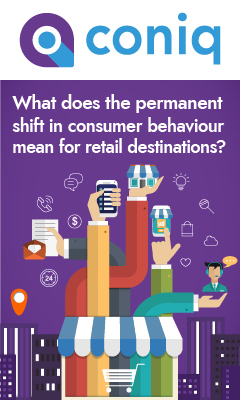