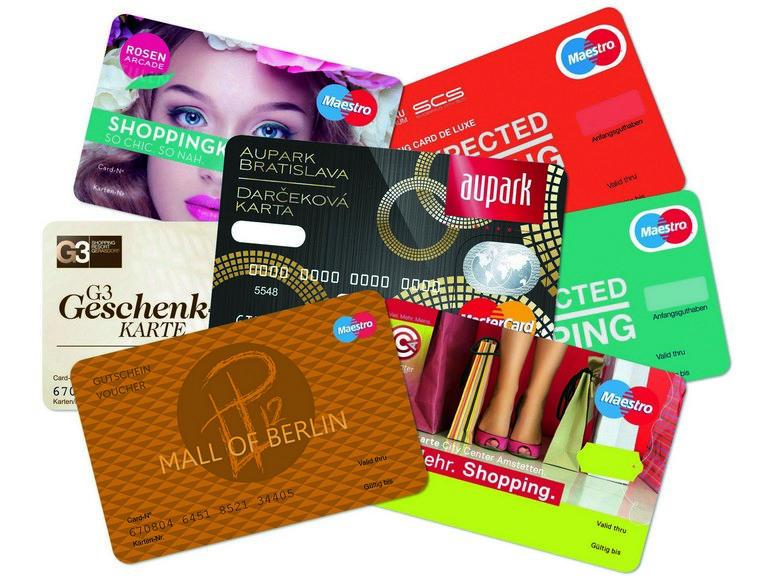 It is important for retailers in shopping centers to offer state-of-the art payments. Payment methods and behaviors are changing. Prepaid cards are one of the shopping trends that meet the needs of modern consumers and they are becoming increasingly popular. The concept of gift cards is especially highly rated. For malls, they are a way to ensure customer loyalty by offering their own individualized gift cards. SIX Payment Services has issued its 1 millionth prepaid card and will continue to focus on them.

SIX Payment Services, formerly PayLife, has secured a firm position in the payment habits of many Austrians during the last decades. Over 1 million of the company’s prepaid cards are currently in circulation, illustrating the growing use and appreciation of the benefits of rechargeable or pre-loaded card products and a preference for prepaid cards as payment method.

The rapid development during recent years speaks for itself. The first Prepaid card was introduced in 2005. While SIX reported modest growth in the early years, it had already registered 170,000 active prepaid cards by 2010. Since then, usage has risen annually by an impressive 47% on average. The highlight came at the beginning of 2016, when SIX issued the one millionth PayLife prepaid card.

Thomas Csipkó, Country Manager SIX Payment Services in Austria, said about the positive development: “We have continually built up a very large base of cards and we are pleased to have reached the important milestone of over 1 million active prepaid cards. This makes us the largest card issuer in Austria. We will continue to focus on expanding our existing client relationships with shopping centers.”

Christmas 2010 as a highlight in the history of prepaid cards: 1,000 Gift Cards were sold per hour, customers waited up to 45 minutes before buying, which corresponded to a 125 km queue at the info spots at shopping centers. PayLife Prepaid cards have achieved international recognition through several awards, such as the “Leading Emerging Payment Organization,” the “Consumer Champion for cash4web MasterCard,” and the “Problem Solver der Austrian Airlines Prepaid Card.”

As mentioned, the age of Shopping Center cards started in 2010. The unique, loadable prepaid Gift card has seen the greatest growth over the last 10 years. They can be used in malls at all POS payment terminals. Gift cards are available in the design of the shopping center. They can be charged once and can be used in all the center’s shops. The first gift card project started with the Shopping City Süd and Donauzentrum in Vienna. Now, more than 25 malls in five European countries (Germany, the Netherlands, Slovakia, Slovenia, and the Czech Republic) use PayLife gift card solutions from SIX.

One of the first anchor tenants signs a lease for the Stern Center in Sindelfingen (Baden-Württemberg) which will be transformed to a hybrid center. tegut... is represented with around 290 supermarkets in six German states.

Deutsche Immobilien Group (DI Group) welcomes EDEKA as new tenant at its property in Dülmen (NRW). The food retailer, which has signed a long-term lease, will take over the 9,346 sq m space on November 30.

Grosvenor Britain & Ireland (GBI) announces the selection of Liverpool ONE by Bershka for its regional debut. The 743 sq m flagship is set to open early next year.

Supermarket Income REIT has acquired a Sainsbury’s supermarket in Swansea, South Wales, and a Tesco supermarket in Maidstone, Kent, from Argo Real Estate Limited for a total purchase price of £73m.