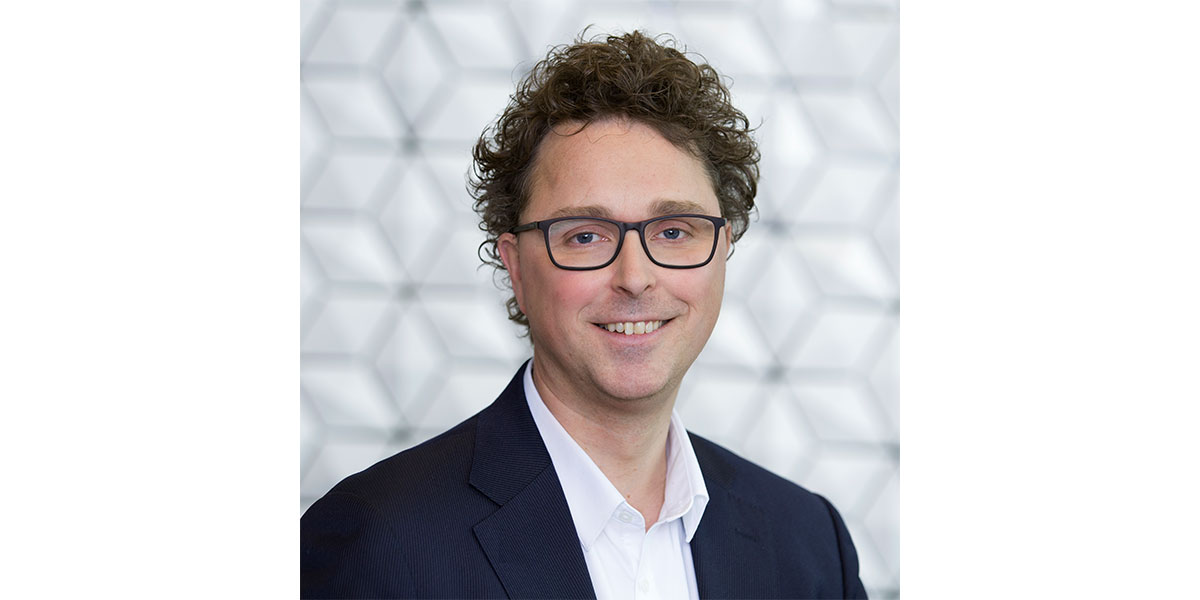 Redevco strengthens board with appointment of Manolito van Ardenne as CFO

Pan-European real estate investment manager Redevco announced the appointment of Manolito van Ardenne to the Board in the position of CFO, effective November 1st, 2019. Van Ardenne succeeds Marcel Eggenkamp who left Redevco as of mid-August. Van Ardenne started his career with Redevco in 2006 where he fulfilled various roles in different areas of the company. Currently, he fulfills the role of Managing Director Fund Management.

Andrew Vaughan, CEO Redevco, said: “I am pleased that we have found an internal candidate to take up the key role of CFO. This is a critical function in the context of fulfilling our acquisition strategy and our third-party investment mandates ambition. Manolito has been with the company for 13 years in which period he gained a deep level of experience in and a broad view of the business. He has demonstrated leadership throughout his career, especially in the financial and investment functions, which makes him an excellent candidate for the job.”

Manolito Van Ardenne commented: “I am delighted to be able to take the next step in my career within this company. Over the years I have had the opportunity to work in various areas of the business and with many knowledgeable and skilled colleagues. I look forward continuing to collaborate with them and be part of a company that has proven to be able to evolve and stay relevant in a rapidly changing world.”

Van Ardenne started in the company as Business Controller after which he became Group Controller in 2011. From 2013 onwards van Ardenne played an important role in preparing Redevco to work with external mandates resulting in the first joint venture in 2015. In 2014, he became Managing Director Fund Management and Fund Director. Before he joined Redevco van Ardenne was working at KPMG Business Advisory Services as Financial & Restructuring Advisor. Van Ardenne holds a Master of Economics from the University of Groningen and an Executive Master in Finance & Control from the Business University of Nyenrode.

In his new role, van Ardenne will assume responsibility for the functions Finance, IT & Information Management, Governance Risk & Compliance, Corporate Finance, Tax and Project Portfolio Management. He will become a member of the Redevco Board and will continue to be a member of Redevco’s Investment Committees for Retail as well as Residential real estate.