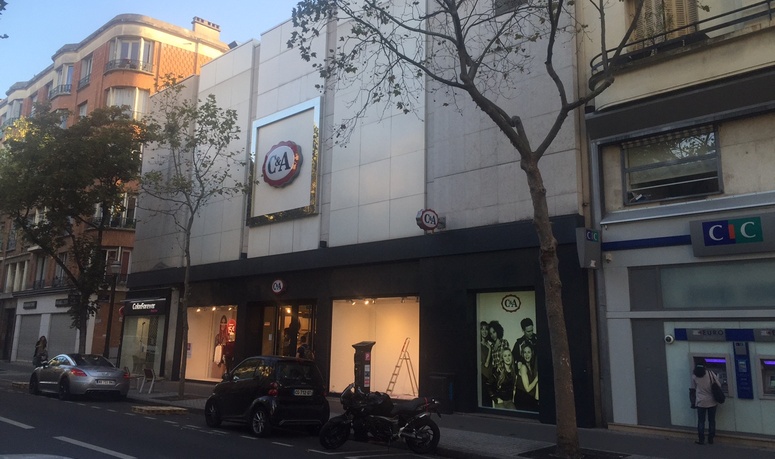 The high street asset is excellently situated on the main retail street in one of the wealthiest cities in France. The purchase price is not being disclosed.

The 2,720 sq m property, once a cinema, comprises two retail units. The larger unit is occupied by C&A and the other part is leased to a beauty parlour. It is located in the very heart of the attractive and dynamic city centre, with numerous high street retail units and the popular shopping centre, Les Passages, in the vicinity.

Andrew Vaughan, Redevco’s CEO, said: “The purchase of this asset fits our strategy to focus on retail locations that survive and flourish in the digital revolution that is currently sweeping the retail sector. With an average household income that is twice as much as the national average, Boulogne Billancourt enjoys a high purchasing power. This boosts retailer appetite in the area, with many national and international brands, predominantly fashion-focused, already opening stores on the boulevard.”

With 120,000 inhabitants, Boulogne Billancourt is the second most-populated city in the region after Paris. As the area is easily accessible and well-connected to Paris by two metro lines, it benefits from the extensive catchment of the wider Parisian region.