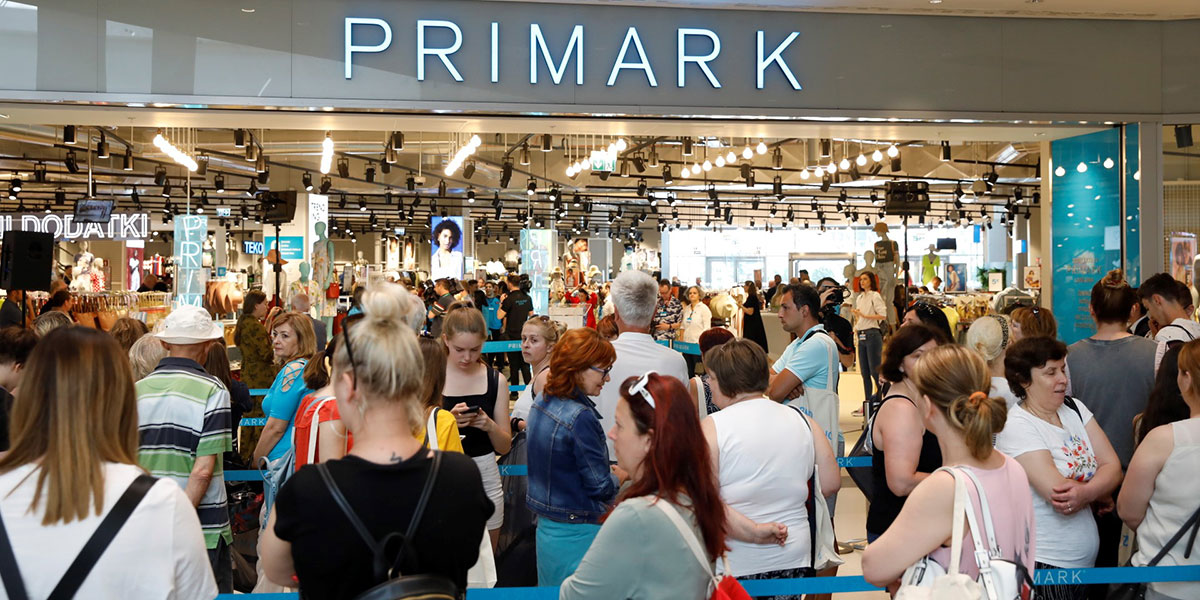 Following a rise in sales over November and December high street retailer Primark has announced it will be expanding with 18 new stores to come this financial year.

Here is the list of the confirmed new Primark stores:

Primark is still negotiation exact locations for 8 of the stores, but confirmed the following 10 locations:

The list of 18 stores does not include a new store in Tamworth, which was confirmed at the end of 2019, just a few minutes from their Birmingham branch which is currently the world’s biggest.