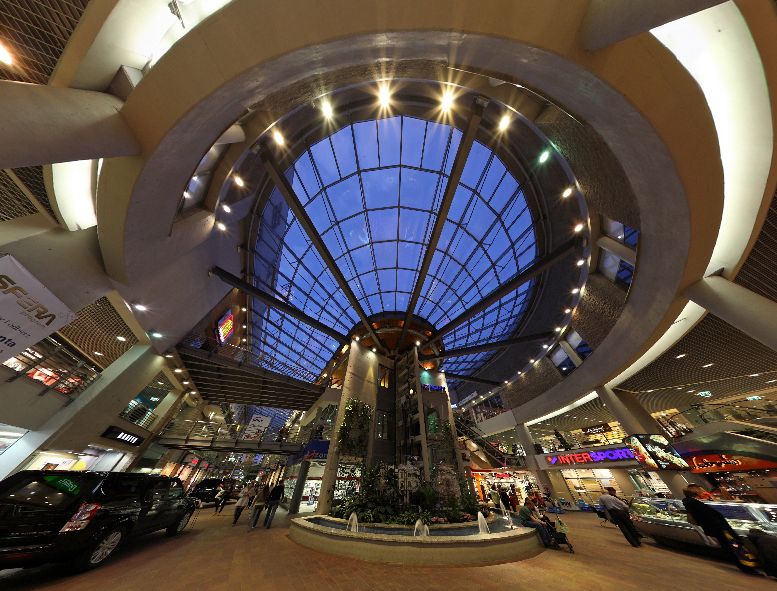 Transactions in the retail sector were dominant last year, accounting for around 55% of the total volume.

In accordance with the latest research by Savills, the annual volume of investment transactions in 2015 in Poland exceeded €4.0 billion, which was the second-highest result in history, while the last quarter of the year was the most active one ever recorded.

The international real estate adviser highlights that the end-year result was boosted by two large share deals: Oaktree and Pimco’s takeover of a majority stake in the Echo Portfolio (managed by Griffin Real Estate) and TPG Real Estate’s acquisition of some of Trigranit’s SPVs.

Multi recently published its Pan European Customer Monitor + Covid-19 Survey. For Head of Research Mariam Hussain, the most positively surprising result was that 70% of visitors surveyed indicated that shopping centers are valuable places to spend time in and will continue to be especially once the pandemic is over.

Why Proximity Marketing is the Future of Customer Engagment for Retail

According to Coniq’s paper, geo-loyalty, the integration of proximity marketing, and customer loyalty programs are the future for retail destinations because they effectively engage consumers in-store AND online.

The first Europe-wide lockdown in spring 2020 sent retail markets from Scandinavia to the Iberian peninsula into an unprecedented state of collective shock. This was reflected in the European retail industry barometer, the Global Retail Attractiveness Index (GRAI), which plummeted to a historic low of 89 points in the second quarter.

Man is a social animal–Covid-19 won’t change that

Multi is pleased to share the results of the Pan European Customer Monitor + Covid-19 Survey, which analyses responses from 33,000 shopping centre visitors from across 11 countries and 50 retail locations that were assessed in November 2020.

A recent report by JLL focuses on Poland’s retail market. Although e-commerce is due to the Covie-19-crisis now much developing in the country, traditional retailing is still the first choice for most consumers.