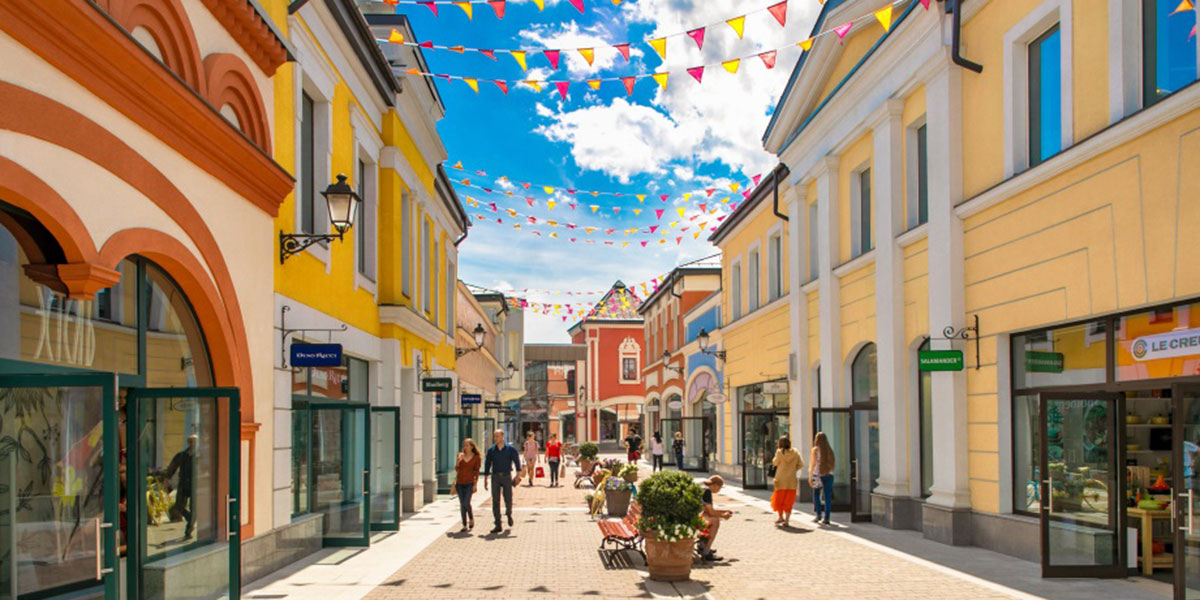 Hines announced Q1 2019 performance results for Outlet Village Belaya Dacha and Outlet Village Pulkovo. Within this period, sales and footfall have increased along with new brands joining their pool of tenants.

Consumers’ interest in the outlet-shopping format continues to actively grow in throughout 2018-2019. This is confirmed by the results of existing projects in the market. In Q1 2019, Outlet Village Belaya Dacha in Moscow and Outlet Village Pulkovo in Saint Petersburg showed an increase in the main indicators—sales and footfall. During the first three months of the year, the Moscow’s outlet revenue increased by + 25% compared to the same period of 2018. Like-for-like indicators showed a growth of + 20%. Compared to last year, sales of Outlet Village Pulkovo increased by + 56% in January-March 2019, and in terms of like-for-like, the increase is + 23%.

The opening of Outlet Village Pulkovo’s second phase continues to bring new tenants. During January-March 2019, six new boutiques such as Luisa Spagnoli, Babochka, Pop-Up Outlet, Monet, DIM and Naumi were opened at the outlet mall. As a result, 91% of the project is leased.

In March 2019, Outlet Village Belaya Dacha inaugurated a new Food Hall restaurant concept with three different types of cuisine: Georgian, Vietnamese and Spanish. Along with that, BergHOFF boutique was opened in Q1 2019, bringing new offer for kitchen and cooking appliances. At the moment, 99% of the shopping complex is leased.

“The first quarter of 2019 has been extremely successful for our two Outlet Villages. In Saint Petersburg the key to our success is based on the uniqueness of our project in this city and the constant openings of new and exciting brands. While as for Outlet Village Belaya Dacha, the growth of +20% in our like-for-like sales just shows the huge potential of our Moscow project after seven years of its opening”, commented Antoni Gascon, director of retail operations at Hines Russia. 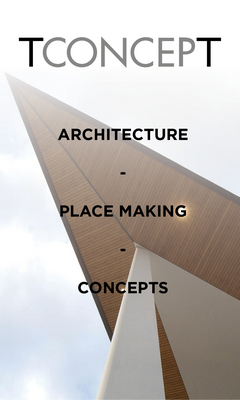 In the first appointment by new CEO James Raynor, Tor Burrows has been selected as Director of Sustainability and Innovation for Grosvenor Britain & Ireland.

Staging connects: umdasch presents itself holistically connected at the EuroShop 2020

umdasch The Store Makers will be presenting new perspectives for the retail of the future on a stage of over 900 sq m at this year’s EuroShop in Dusseldorf from 16 to 20 February (Hall 12, Stand C55).

Yurdaer Kahraman joins ACROSS Advisory Board

The ACROSS Advisory Board is happy to announce its latest addition and welcomes Yurdaer Kahraman as its new member.

Following a rise in sales over November and December high street retailer Primark has announced it will be expanding with 18 new stores to come this financial year.