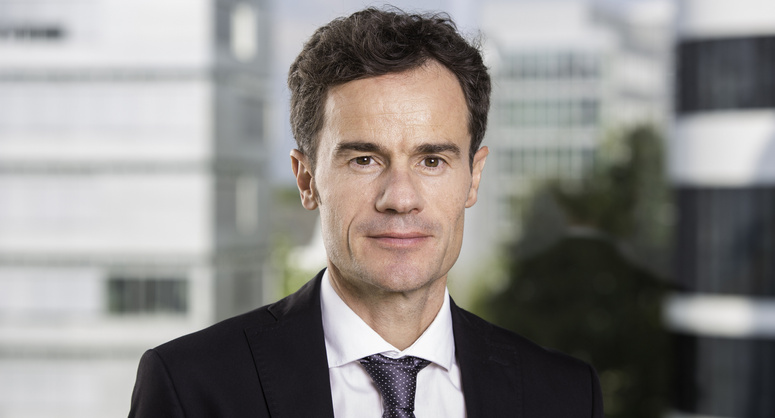 Olivier Nougarou to step down as CEO of Unibail-Rodamco Germany

After 15 years in the Unibail-Rodamco Group, Olivier Nougarou has decided to embrace new entrepreneurial challenges and will leave the Group at the end of April 2017.

Olivier Nougarou joined the Group in 2001. He held various management positions in France, at Corporate level and in other European countries. After a few years in Shopping Center Management and Operating Management, including at Group level where he was deeply involved in the merger between Unibail and Rodamco, he was appointed Director of Operations for Central Europe in 2009, playing a key role in the integration of the Simon Ivanhoe portfolio.

In 2013, he was appointed Deputy Chief Operating Officer of mfi AG in Germany, and significantly contributed to establish the partnership with Unibail-Rodamco. In 2014, he was appointed Chief Operating Officer, deputy Chief Executive Officer, then Chief Executive Officer of Unibail-Rodamco Germany GmbH in March 2016.

During these four intense years, Olivier Nougarou was instrumental in the successful integration of the German organization into the Unibail-Rodamco Group, and made an outstanding contribution in establishing and developing Unibail-Rodamco’s German business.