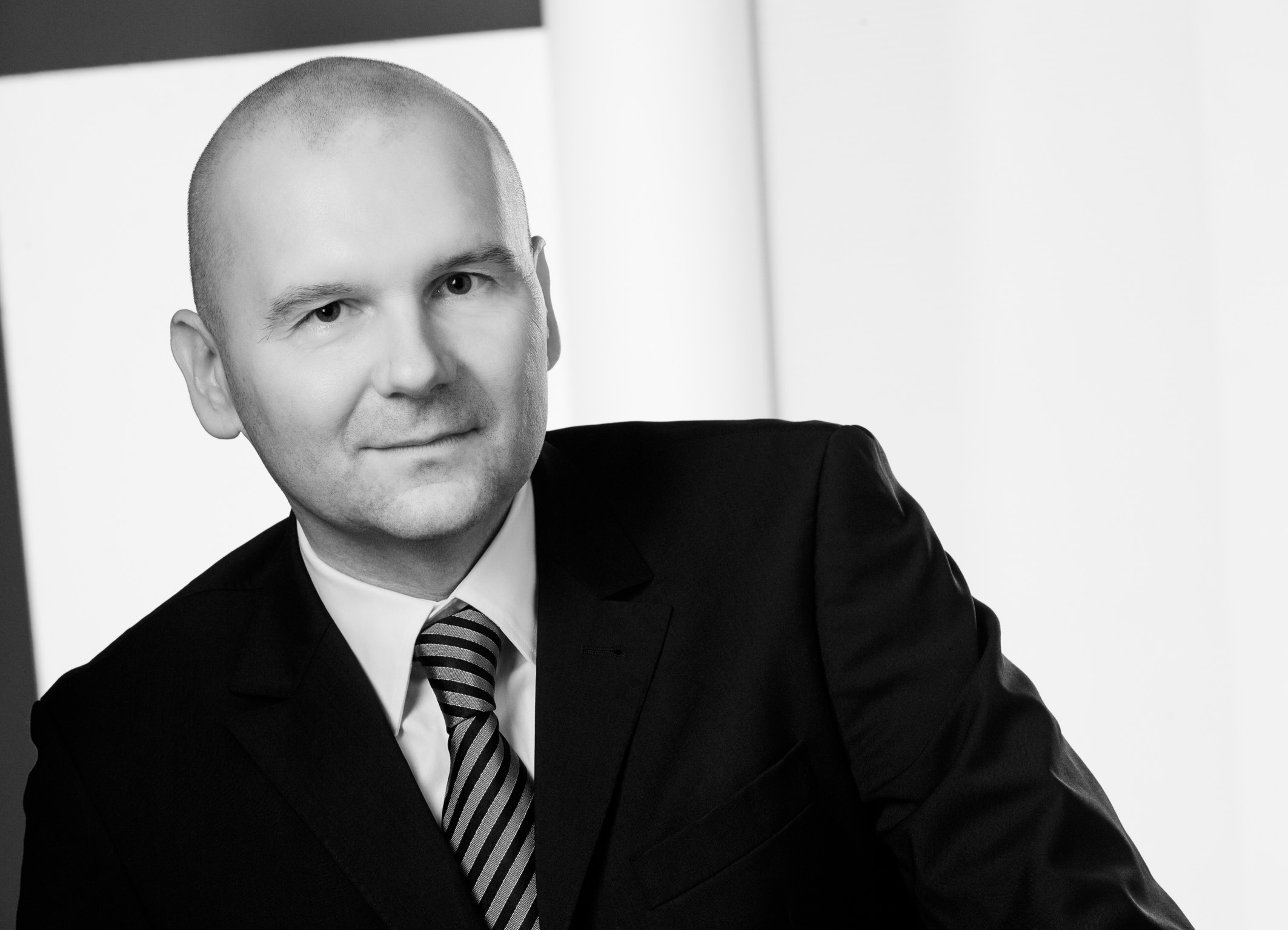 Brexit is no longer just a word—since June 23rd, it has been a real threat. While British exit advocates celebrate the country’s seeming newfound sovereignty, the shock is all the more severe for Brexit opponents. No wonder, since it means the wholesale redefinition of the closely linked economic relations between the UK and the EU.

Great Britain is second only to Germany in economic power in the European Union, which should strengthen Britain’s bargaining position. It has so far remained unclear in what direction any talks on a trade agreement or, for example, the free movement of persons within Europe would go.

What is clear is that the current situation between the UK and the EU is causing anxiety and uncertainty.

This uncertainty has hit home in the boardrooms of major European companies since the vote. After seven years of steady growth, the British housing market is locked in a veritable downward spiral.

Prices are falling, large real estate funds are devaluing their British portfolios, and domestic and foreign investors alike are seeking cover. These are surely not good conditions for a promising future, although a few investors are already ogling countercyclical investments in the retail real estate sector.

The downward pressure is not high in all sub-segments, however. According to most British Center operators, the rental market remains consistently stable. There are no reasons for new rent negotiations.

That Brexit has not yet hit British Retail is due to the radiant summer weather in July—retailers reported a sales gain of 1.9%, the largest for six months—and increased discount campaigns, as reported by the British Association for Retail Companies. That could change.

According to the Bank of England, the Brexit-shock will first harm investments, with consumers hit later by a second wave. If the fall of the pound pushes up inflation on the island, this could lead to higher unemployment and thus a loss of purchasing power. Many British experts even expect a recession in the next few years. According to recent surveys, sentiments among British companies are gradually improving after the first Brexit shock. This unfortunately belies the many current political ambiguities.

Whether the British will continue to have access to the European single market, including duty-free movement of goods, must be clarified in future exit negotiations. But these are not yet even in sight. No good prospects, then.

“The pandemic has intensified global digitalization, which is another challenge that the Russian mall industry is facing.”

„Instead of continuing to speculate about the new normal, as an industry, we need to discuss what (permanent) actions we want to take with respect to those changes.”