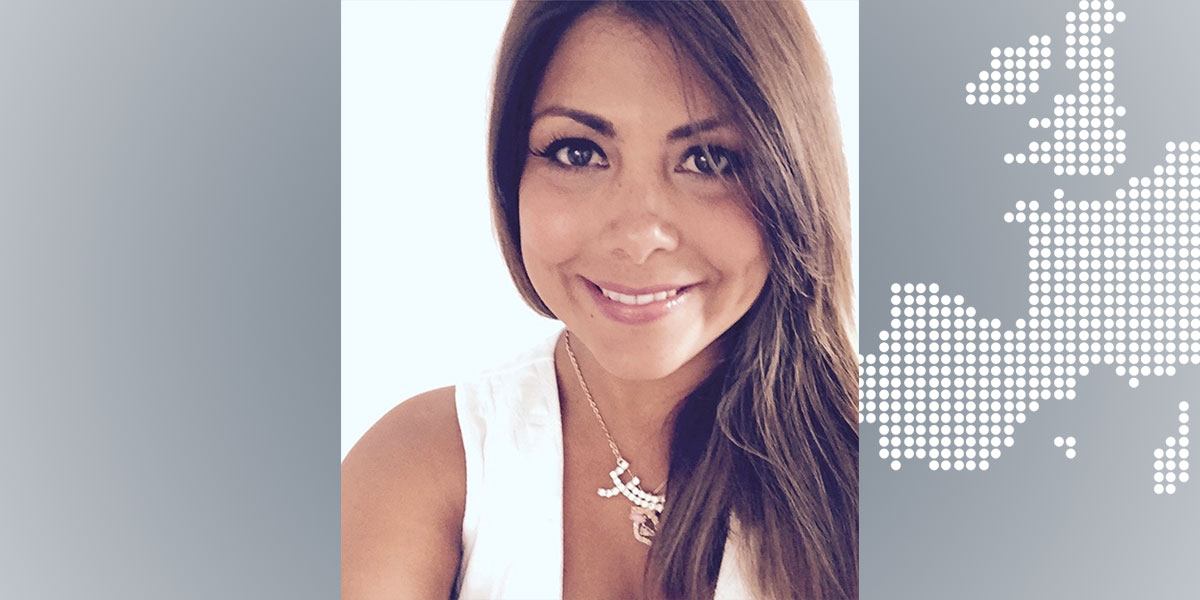 Realm has appointed Michelle D’vaz-Plant as Head of Marketing for London Designer Outlet (LDO). She joins from her position as Marketing Director at Jessops where she oversaw new store development work across more than 20 locations.

LDO is managed by Realm and is owned by Quintain, the developer behind the transformation of Wembley Park. LDO is one of a small number of ‘new wave’ outlet centers, benefitting from the appeal of major retail brands, a choice of popular restaurants and bars, and a range of experiential events, with the added bonus of year-round discounts of up to 70% off RRP within a well-connected urban setting. Home to 50 premium fashion, athleisure and lifestyle names including Converse, Nike, Kurt Geiger, Superdry, Guess, Gap, Lee Wrangler, Jack Wills, M&S and Beauty Outlet. LDO has a proven track record of success since it opened in October 2013, having achieved 22 consecutive quarters of revenue growth. Located just 12 minutes from central London, it is easily reached by three Tube lines, two train lines and eight bus routes.

Sue Shepherd, Realm’s General Manager at LDO, said: “Michelle brings a wealth of retail experience to the role at LDO having worked with major retailers and destinations, helping to drive recognition and awareness. As the wider Wembley Park continues to transform and LDO approaches its sixth birthday, Michelle’s experience and drive will help to cement LDO’s position as an innovative leader within its field.”

D’vaz-Plant has wide experience across retail and marketing. Having started her career as an apprentice at Harrods, she quickly moved into a Marketing Executive position followed by a Senior Product Manager role. During this time, she delivered key projects including the store’s 150th anniversary and launching the monthly magazine, Omnia.

She also worked at BAA, the airports operator, for five years. In particular, she was responsible for the in-lounge customer experience and worked across the travel retail arm at all its UK airports. She subsequently joined The Perfume Shop as the Head of Brand Marketing followed by Marketing Director for Jessops.

Michelle D’vaz-Plant, Realm’s Head of Marketing at LDO, said: “I’ve always had a love for retail from my first job working at a local chemist selling everything from paracetamol to Dior perfume. Now I have found the perfect role, combining my personal passion for fashion and footfall. This is an exciting time for LDO as outlet plays an increasingly important role for many retailers and I am looking forward to contributing to the continued success at LDO and working to develop the centre  ensuring it meets the evolving needs and wants of a diverse spectrum of customers travelling from near and far.”

Altera Vastgoed sold its property on Kaap de Goede Hooplaan in Utrecht to an abrdn fund.

The German company Peek & Cloppenburg, with its headquarter in Düsseldorf, moves into the new Westland Shopping Center in Anderlecht, Belgium.

Neinver has obtained a BREEAM In-Use certification for Factory Gliwice–the latest of its outlets to open in Poland–and with this, its entire Polish portfolio is now officially certified.

The ACROSS Magazine welcomes business editor Anne-Kathrin Velten as its new editor in chief.