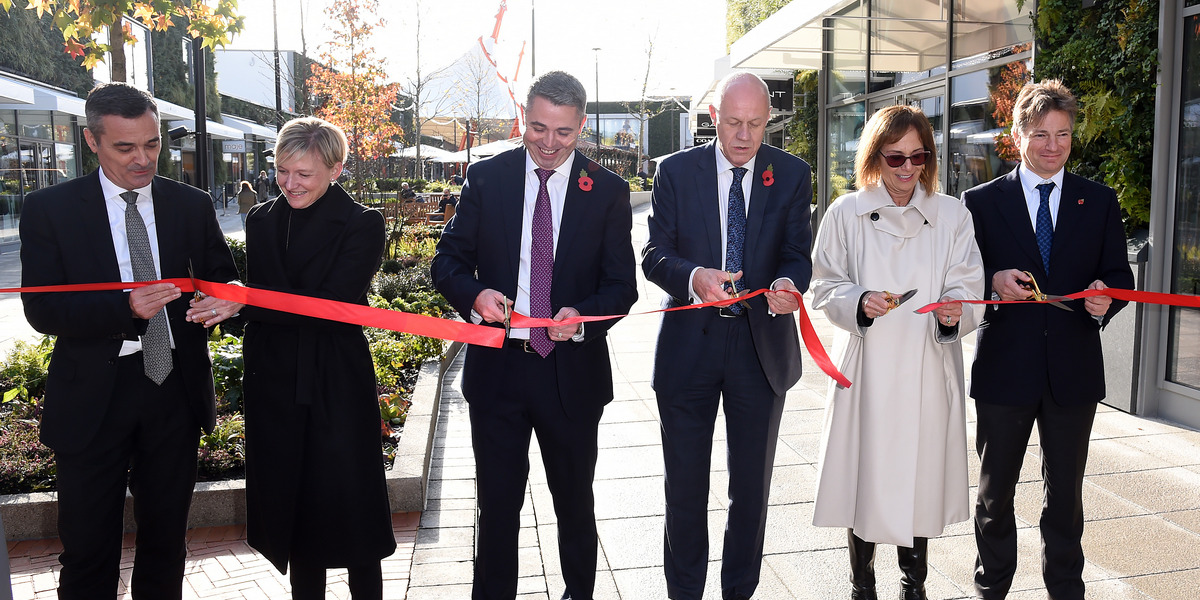 Developed by Europe’s leading designer outlet group, McArthurGlen, the expansion is one of several major projects highlighted by Ashford Borough Council and Kent County Council as key employment and economic drivers in the development of the town.

In celebration of the centre’s living wall creation, McArthurGlen Designer Outlet Ashford has partnered with Pixel Artworks to create The Garden of Light. The much-anticipated walkthrough installation has been designed to stimulate the senses and encourage guests to reflect on their connection with nature.

Hammerson has announced that Haidilao, China’s largest hot pot restaurant chain, has selected Bullring for its first site in the UK outside of London. The 8,073sq ft restaurant will join Brown’s and Wagamama in St Martin’s Square, and is set to launch in early 2021.

World-leading beauty brand M·A·C Cosmetics has officially launched its 2,654 sq ft retail space at Liverpool ONE, serving as the brand’s new flagship location in the city.