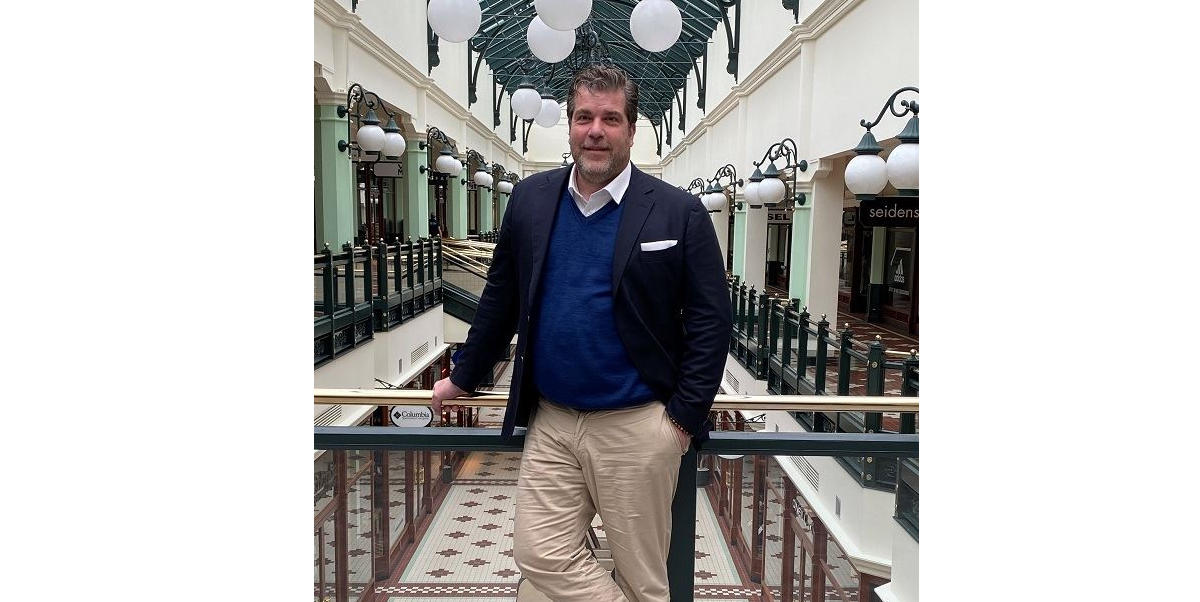 The 48-year old has been a team member of outlet specialist McArthurGlen since 2014 and, until recently, was the Deputy Center Manager of Designer Outlet Roermond in the Netherlands, the biggest center of the McArthurGlen Group. Originally hailing from Bremen, Germany, he studied international economics at Paderborn University, where he is living with his wife and two kids.

Prior to his career at McArthurGlen, he was the Head of Sales at the Finnish Iittala Group and Retail Development Manager for the jewelry company Thomas Sabo, where he was also responsible for retail expansion in Northern Europe and therefore knows the Austrian retail landscape very well.

McArthurGlen celebrates the opening of McArthurGlen Designer Outlet West Midlands, its major new £160 million fashion destination that is set to be the only stand-alone shopping centre to open in the UK this year.

Responding to the pandemic’s impact

How PropTech is supporting the opening and recovery of malls and the continued expansion of retail.

Webinar tip: MK Illumination, umdasch The Store Makers and Bartenbach present „Out of the dark–into the light”

April 23, 2021 at 10am. In this exciting webinar, participants gain fascinating insights on innovative lighting installations for retail.

ECSP is happy to announce that its first Members Assembly has taken place on 31 March 2021.