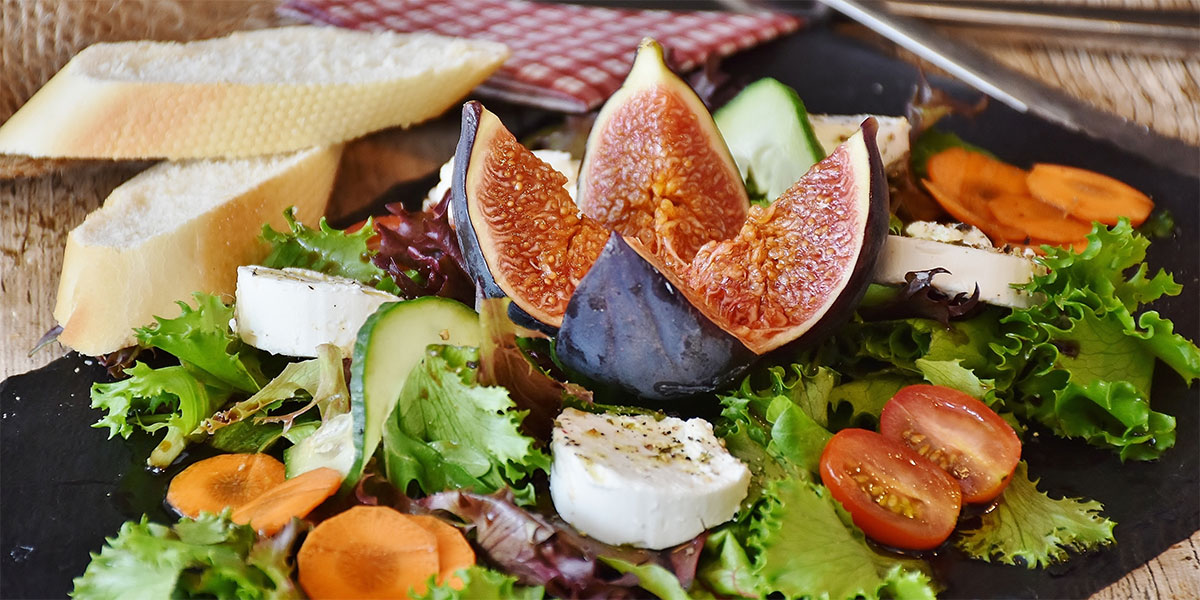 LONDON ON THE MENU FOR INTERNATIONAL FOOD AND BEVERAGE OPERATORS

Last year marked a record year for international food and beverage operators entering the London market, with 21 international concepts opening a debut site in the capital in 2018, according to research from international real estate advisor Savills. Furthermore, the firm notes that this momentum has continued into this year, with eight concepts already open and an additional 11 debut sites already in the committed pipeline.

Savills research shows that Asia-Pacific based F&B brands led the way for new openings last year, accounting for 38% of all international debut sites in the capital. This equates to four times the number of new openings from the region seen in 2017, with popular concepts including Singaporean chain restaurant Old Chang Kee and Taiwanese chain Din Tai Fung both opening in Covent Garden.

However, whilst Asia-Pacific concepts remain active in 2019, European operators have considerably increased their share of openings and in fact dominate the pipeline for this year. Three European sites have already opened, equalling the total from all of 2018, with a further five planned for the coming months including Italian bakery chain, Pasticceria Marchesi, opening its first site outside Italy and Bulgarian restaurant chain, Happy Bar and Grill opening on Coventry Street in Leicester Square.

By location, Covent Garden proved the most popular area for international debut sites last year, amounting to a third of openings in 2018, which included vegan US-based chain ByChloe on Russell Street. Fitzrovia saw the second most openings with a 14.3% share. Looking ahead to this year, Leicester Square has been the most active location so far, having already seen new openings such as The Halal Guys and Chinese hot pot chain Hai Di Lao.

Josh Arnold, commercial research analyst at Savills, comments: “In spite of changing consumer demands creating challenges for the UK’s F&B sector, London continues to be the city of choice for international concepts looking to expand. With Asia-Pac and US based brands continuing to bolster their presence, and European operators increasing their share of new openings, it’s clear that London is appealing to brands from across the globe.”

David Bell, head of UK & European leisure at Savills, comments: “London has always been seen as a thriving destination for food and beverage operators, but last year truly stood out as a record breaking year for international concepts arriving in the city. What’s more, with the likes of exciting brands such as Hai Di Lao and Monga Fried Chicken having already opened this year, the momentum looks set to continue which is great news for the capital’s restaurant scene.”

After several months of renovation work, the traditional Viennese gourmet food store Julius Meinl on the prestigious Graben in Vienna presents itself in new light in the middle of the exclusive pedestrian zone.

Food and Beverage Down Under

A look at Australia: A “Hospitality Mindset” to drive sales and deliver positive experiences in spite of Covid-19.

A brave new world – the shape of things to come

The last 12 months has seen the most catastrophic impact on the F&B sector across the globe. First into lockdown and almost certainly one of the last sectors to re-emerge from the crisis, there’s not a lot more that can be said on the devastation to businesses, employees, and guests that hasn’t already been published. But what of the future? What will the post-pandemic foodservice landscape look like?