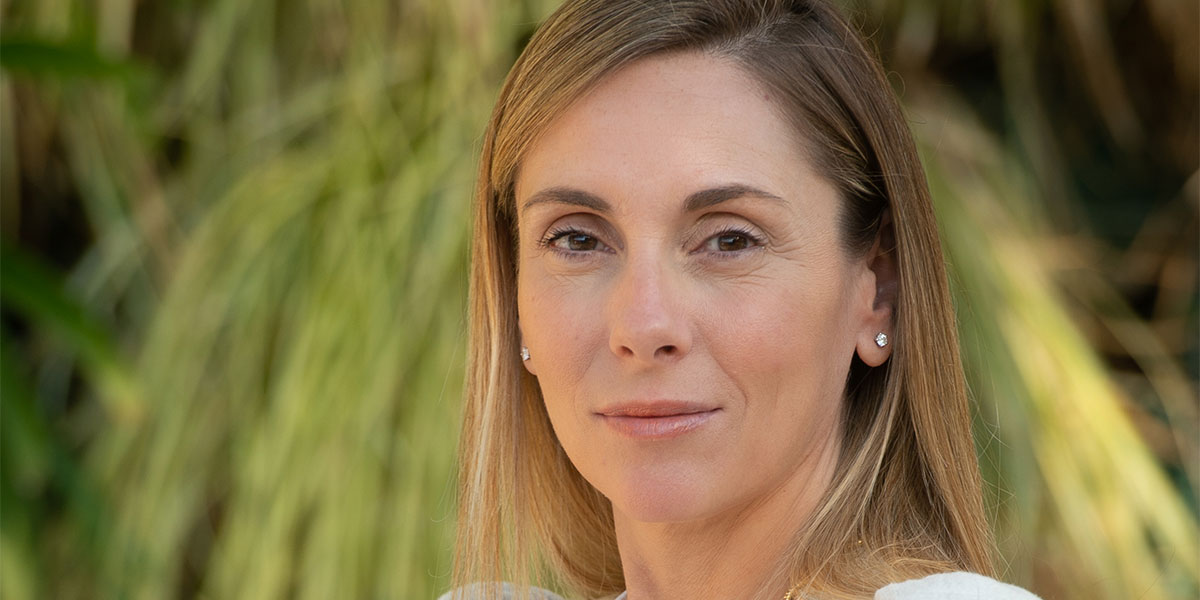 She becomes the first woman to join the executive committee of Carrefour Spain.

Lola Bañón has been appointed the new CEO of Carrefour Property Spain, a real estate subsidiary of the Carrefour Group.

Bañón succeeds Justo Martín, who held the position since the inception of Carrefour Property, to become the first woman to join the executive committee of the group in Spain.

Lola Bañon joined the Carrefour group in 2004 as the head of supermarket expansion. In 2009, she was part of the team responsible for launching Carrefour Property en Spain. In 2013, she became Director of Real Estate Development, and in 2018 the departments of Operations, Concept and Construction and Shopping Centres came under her purview.

She participated in the development of La Gavia shopping centre in Madrid and As Cancelas in Santiago de Compostela, and, under her management Carrefour Property developed two of its most iconic projects: FAN in Palma de Mallorca and HOLEA in Huelva.

Born in Almeria, Lola Bañón (41) holds a law degree from the Universidad San Pablo-CEU (Madrid) and France’s Université Aix-III (Marseille); she also has a Master’s Degree in International Private Law. Lola Bañón is a member of the executive committee of the Spanish Association of Parks and Shopping Centres (Asociación Española de Parques y Centros Comerciales).