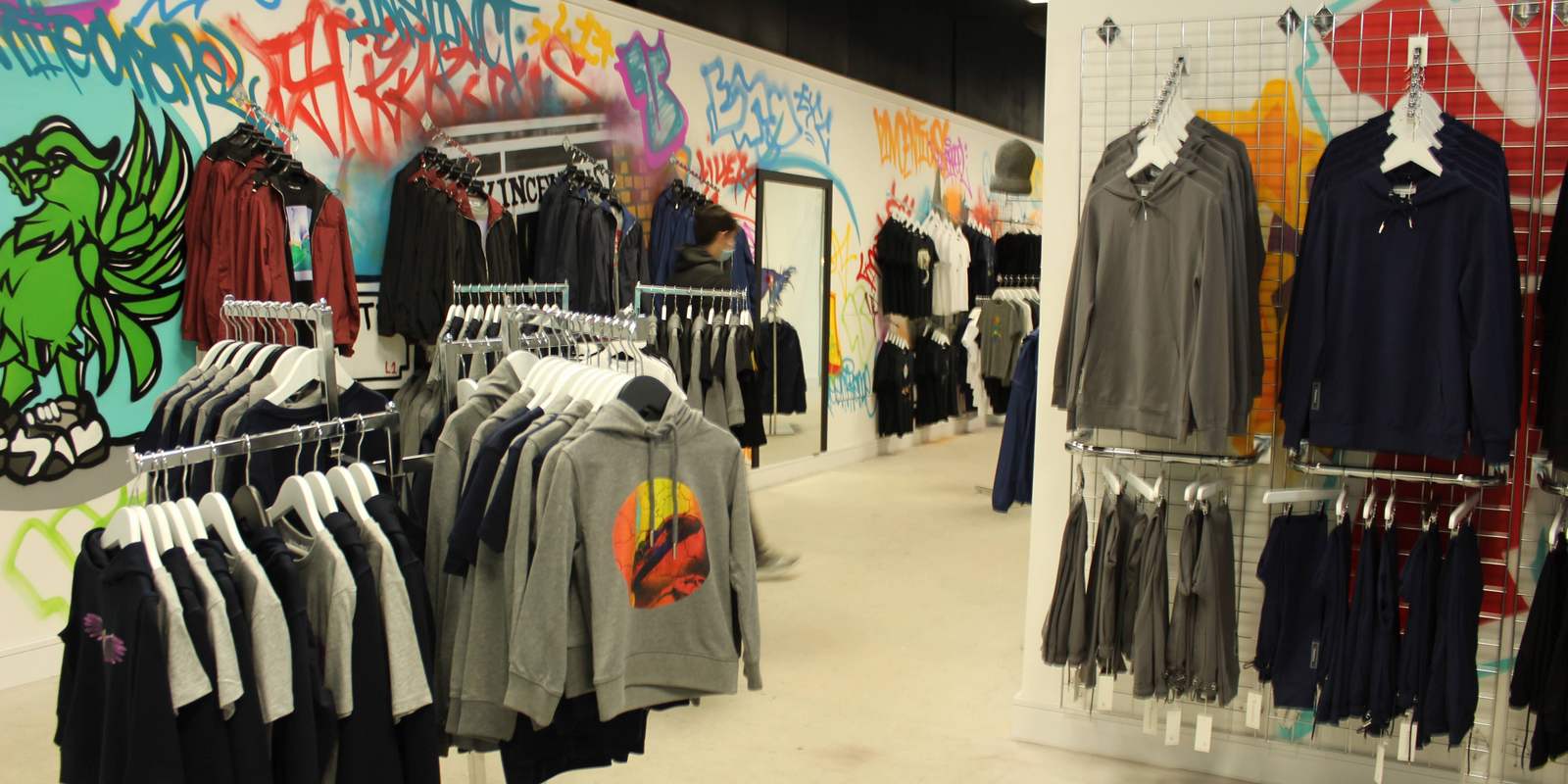 Grosvenor has announced the launch of two independent fashion and accessory brands, Vincentius and TRIBUS, at Liverpool ONE. Both founded in Liverpool with local family roots, the luxury retailers have opened flagships stores at the destination, further elevating Liverpool ONE’s stylish retail offering for men.

Independent retailer Vincentius has unveiled its new flagship boutique at 20 Manesty’s Lane. Founded in 2017 by Liverpool-based brothers Thomas and Robert Hardwick, the brand quickly established a firm fan following for its premium, yet accessible, fashion offering.

The new 1,200 sq ft Vincentius store, featuring the artwork of a local graffiti artists throughout the interior, offers the brand’s full range of footwear, menswear, and childrenswear, all of which is locally designed in Liverpool, and manufactured to the highest quality.

The Official Global Wristwatch and Timing Partner of Liverpool FC, Swiss watch brand TRIBUS is displaying its watches to the public for the first time at its new 100 sq ft Liverpool ONE retail space on Wall Street. Following the signing of a long-term deal allowing TRIBUS to produce officially licenced Swiss-made watches for LFC, the brand’s first release is a special Champions model designed to celebrate the club’s first league title in 30 years.