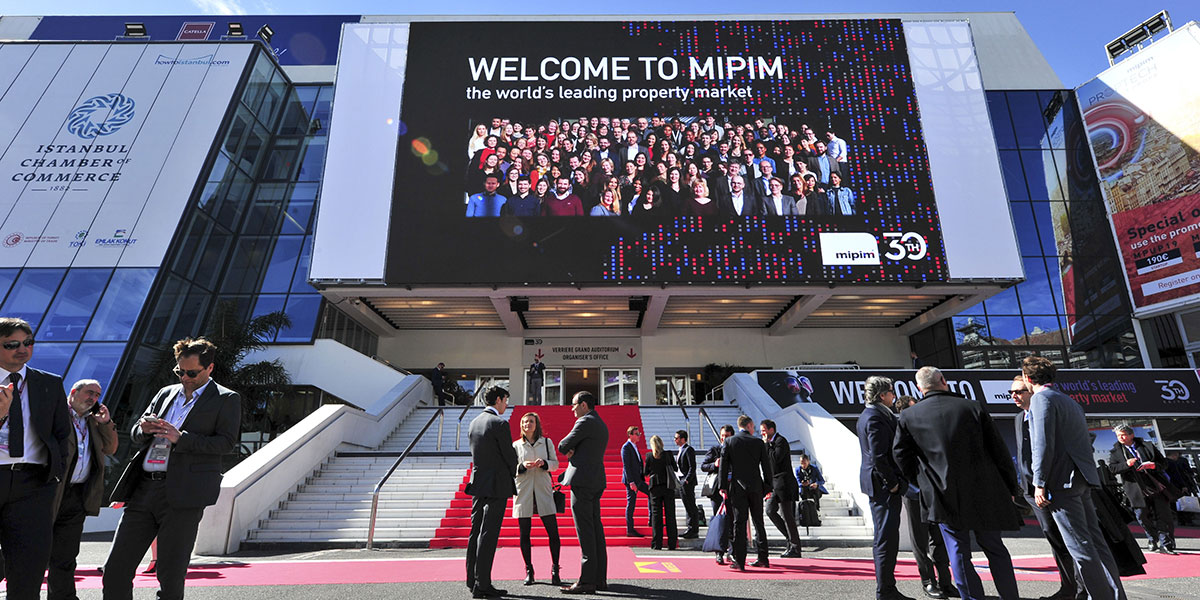 Former French President Nicolas Sarkozy will inaugurate MIPIM 2020 at the Palais des Festivals in Cannes at 3pm on Tuesday the 10th of March.

Sarkozy is known worldwide for his committed vision of geopolitical and territorial issues, and for his major achievements such as the Grand Paris project, future-oriented investments, and a number of major popular events in France (such as the Euro 2016 Football Championship and the 2024 Paris Olympic Games).

His approach to demographic issues and major territorial balances will provide food for thought for the 28,000 visitors expected to attend the 31st edition of MIPIM 2020 and its central theme of “The Future is Human.”

Nicolas Sarkozy’s address will precede the first edition of the “MIPIM Political Leaders’ Summit”, which will bring together a hundred or so elected representatives from international metropolises (including the Mayors of Madrid, Helsinki, Warsaw, Tallinn, Florence, and Stockholm) to discuss ongoing societal revolutions.

Organised by Reed MIDEM, a subsidiary of Reed Exhibitions, MIPIM will be held in Cannes from 10 to 13 March, 2020.

The developer and investment group Crestyl presented to the public an offer to the Capital of Prague for the installation of Alfons Mucha’s Slav Epic in the Savarin project for an estimated period of 25 years.

The Mercers’ Company announced that experiential art gallery, founded by Hercules Fisherman has launched its debut exhibition, ‘Our Wonderful Culture’, in Covent Garden.

Board Change at Hammerson

James Lenton has informed the Board of his wish to step down from his role as Chief Financial Officer.

The Rynek Retail Rark in Zawiercie is now open

Rynek Retail Park, the investor and developer of which is Zawiercie Retail Park, was opened in the largest commercial area of ​​the city.