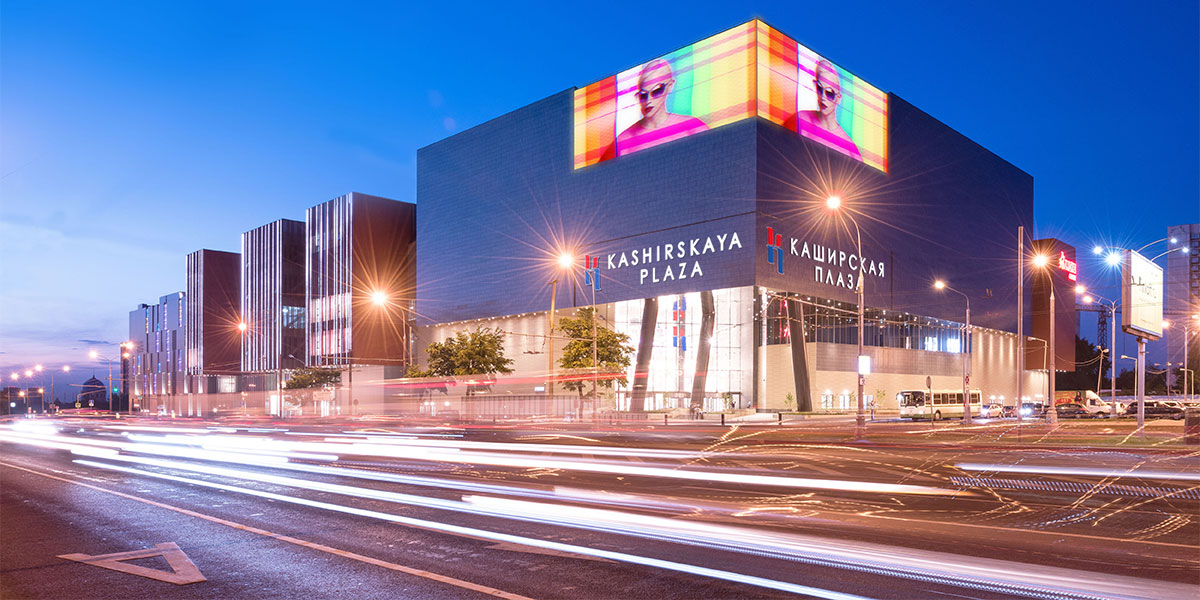 Kashirskaya Plaza, which has recently been developed and put into operation by ENKA TC, is located in the South Administrative District of Moscow.

Kashirskaya Plaza Shopping and Entertainment Center has been awarded with the prize of “The Best Realized Multifunctional Center Development” in «The Best Realized Project in the Field of Construction” competition, organized by Moscow City.

Mayor of Moscow Sergey Sobyanin has presented the award personally to the General Director of ENKA TC, Murat Duran, in the official ceremony.

The competition draws public’s attention to development projects, which contribute to the city’s environs and improving residents’ quality of life by utilization of innovative technologies and modern architectural concepts. At the same time it also encourages investors to develop new territories.

The winners of 12 nominations in the competition were selected by by the votes of Moscovites and a committee of leading experts in the fields of development, architecture, urbanism and restoration. The project has a gross building area of 196.750 sq m and was realized in 2.5 years.