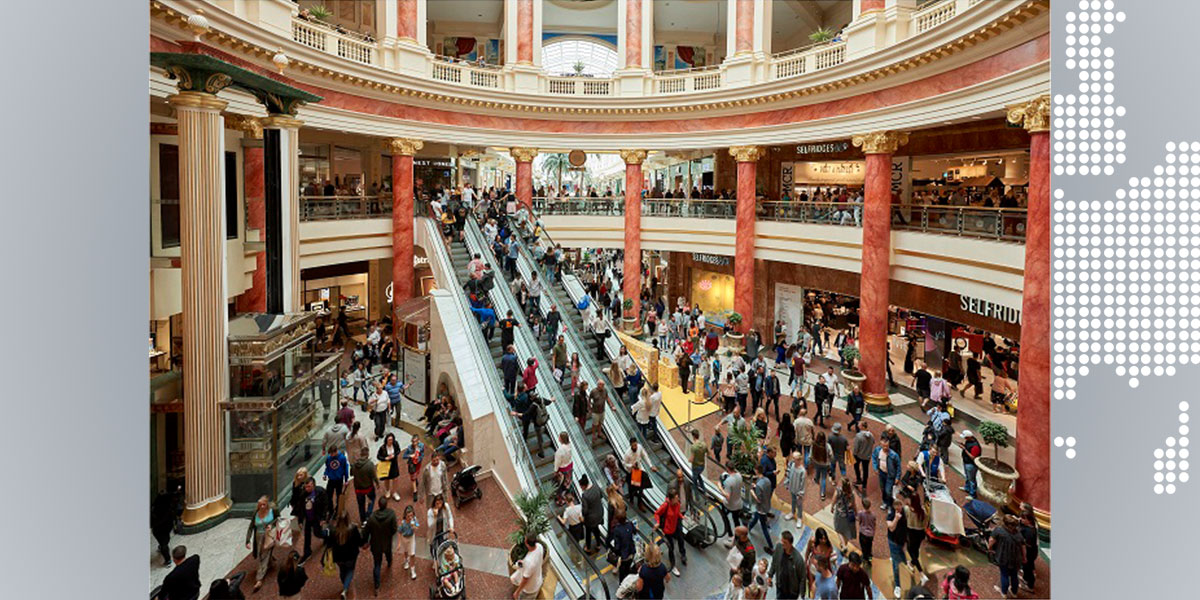 intu’s shopping destinations are creating as many as one in 10 jobs in their local areas and contributing significantly to the UK economy, according to new figures.

Research into the economic benefits of 17 of the country’s biggest and most popular shopping centers found retail and leisure destinations owned by intu are worth nearly £5bn to the economy and supported more than 130,000 jobs across the country last year.

Including intu’s employees and people working in areas linked to running its centers, such as delivery and maintenance, intu supported a total of 132,950 jobs last year, making it one of the largest local employers in six of the areas where it operates.

The growth in jobs can partly be attributed to intu’s ongoing investment in new developments including the £180 million extension to intu Watford which opened in 2018 and a £72 million leisure development at intu Lakeside launching this summer.

In Watford alone, local employment rose by more than 30 per cent as a result of the company’s investment, to nearly 10,000 people and 12 per cent of all jobs in the local authority area. intu also supports more than one in 10 jobs in the areas around intu Lakeside and intu Metrocentre.

intu is planning a further £600 million of investment over the next ten years, including the redevelopment of intu Broadmarsh in Nottingham and the expansion of Barton Square at intu Trafford Center.

Matthew Roberts, intu chief executive, said: “Retail is a sector that Britain should be really proud of. The best shopping destinations employ people in a wide variety of jobs across the length and breadth of the country and are catalysts that create economic and social value. intu supports more than 130,000 jobs and contributes billions to the prosperity and wellbeing of communities around the country. Flagship centres such as ours play an important role in the lives of communities across the UK, not only in terms of the jobs we create but also the taxes we generate as well as the causes we support to improve the lives and wellbeing of people in our neighbourhoods.”

intu’s contribution to local charities and community organisations also reached £1.7m last year thanks to initiatives to help people into work, to make its centers more accessible and to support activities that promote health, wellbeing and social inclusion.