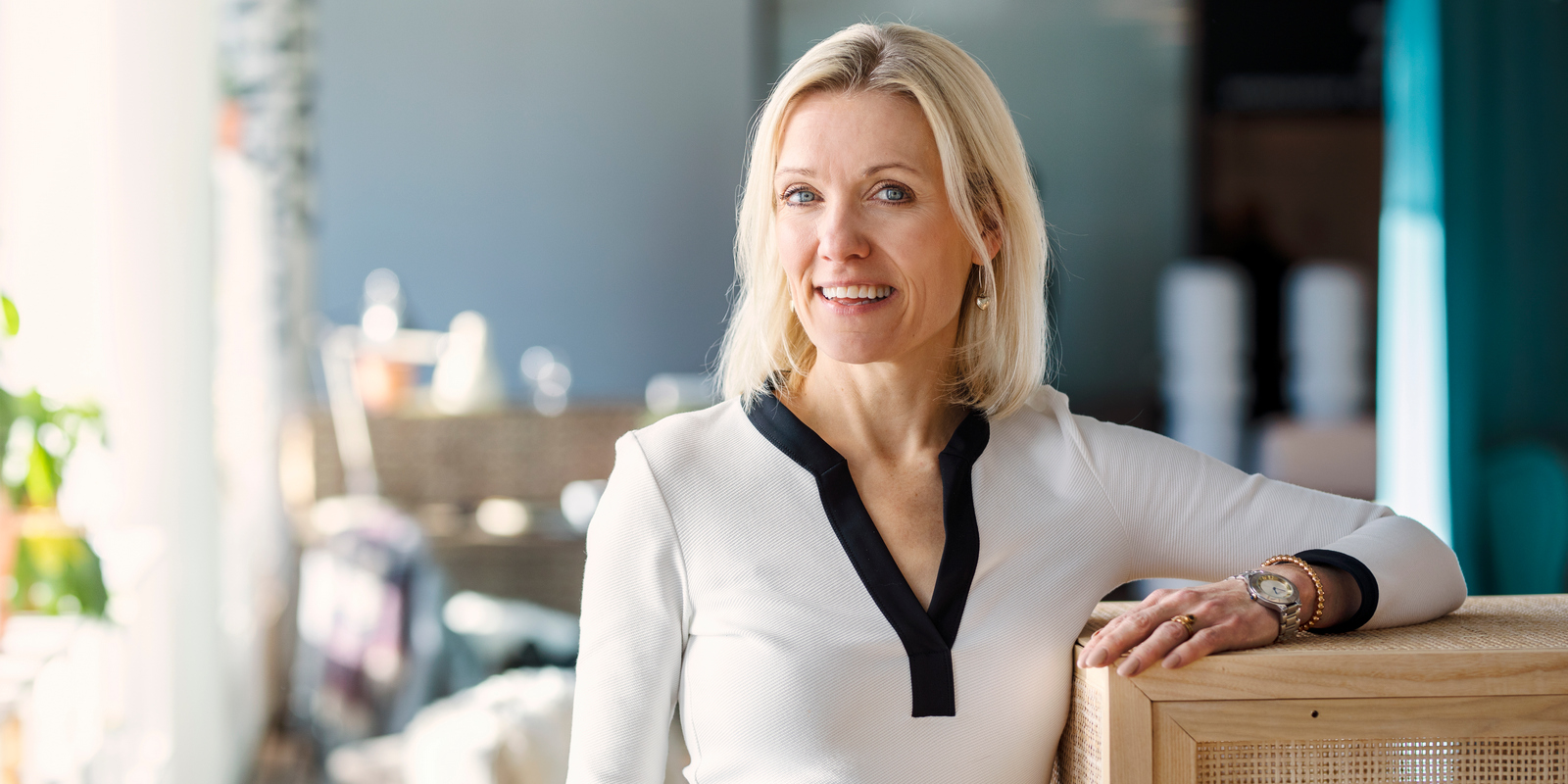 Despite challenging times, all eligible co-workers will receive an allocation called Tack! (tack means thank you in Swedish) to their pension funds in November as a thank you for their loyalty and contribution. All full-time co-workers within a country receive the same Tack! amount regardless of unit, position or salary level.

”The past year, we have found ourselves in a reality none of us have experienced before and faced a series of dilemmas and difficult decisions, and siding with the many has never been more important”, says Ulrika Biesert, People and Culture Manager, Ingka Group.

An allocation is made for all co-workers who have worked at Ingka Group for at least one full financial year. Once the five-year anniversary is reached with the company, the accumulated sum is paid out as a contribution to the co-worker’s pension funds. Some EUR 100 million is typically allocated each year and all qualifying co-workers receive this extra contribution, which, on average, has been around EUR 1,300-1,500 per co-worker each year.The IKEA vision to create a better everyday life for the many people includes the many co-workers contributing to a meaningful workplace.

“The success of IKEA depends on our engaged and loyal co-workers, who are showing up in an incredible way every day to create a better everyday life for the many people. We want all of our co-workers to stay and grow with IKEA, and to know how much we value their contribution and commitment. This is a way for us to say thank you”, says Ulrika Biesert.

Multi has been awarded a 4-star rating in GRESB, the leading global ESG benchmark (Environmental, Social and Governance) for real estate and infrastructure investments.

VIA Outlets has achieved a 5-star rating in the 2021 GRESB Real Estate Assessment, following the launch of their “Beyond Sustainable” strategy.

This online special will be available as a free download until October 31.

We are living in a complex world – new challenges for retail parks!

“Strong food retailers are an important building block for success in all our centers.”

Neinver is finalizing a new and ambitious environmental, social and governance roadmap for 2030 and ranks once again among the top 20% of the real estate industry.