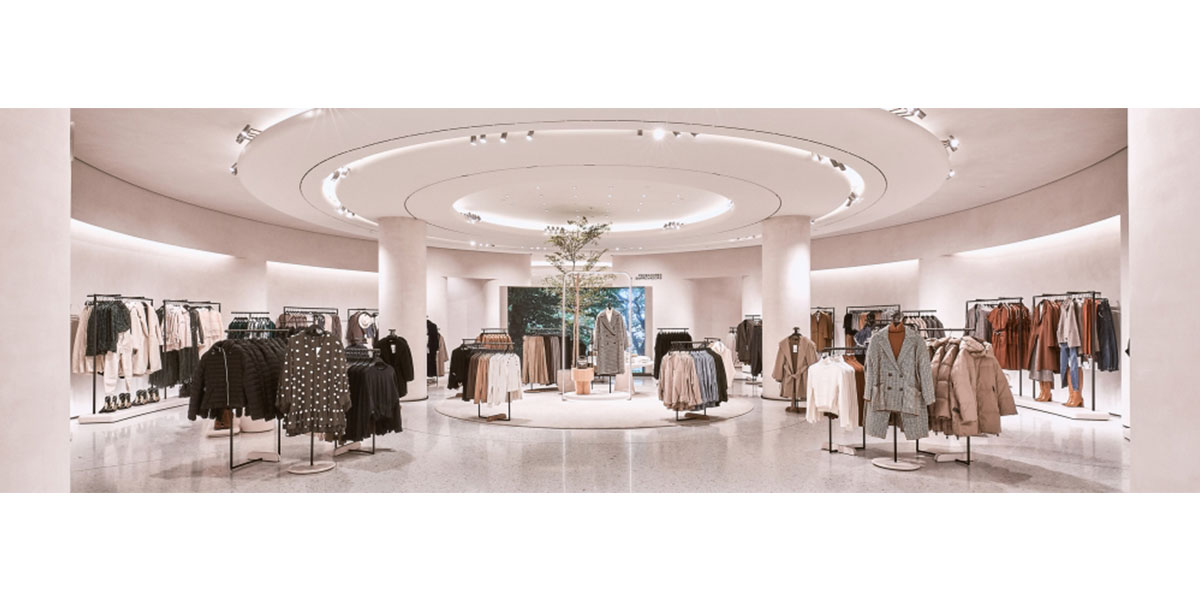 Remarkable is the positive increase in the gross margin to 58.2% of sales, and the strong net cash position, up +17% to reach €7.7 billion, underpinned by strong operating performance.

The Group’s solid business performance had a direct effect on the bottom line —net profit increased by 12% year-on-year to €2.72 billion— and on strong cash flow generation; net cash marked a record high of €7.7 billion (up 17% year-on-year). The net profit figure includes the impact of the new lease accounting standard, IFRS 16, without which growth would have been 9%. Similarly, EBITDA, which registered reported growth of 45%, would have increased by 10%.

Inditex’s Executive Chairman, Pablo Isla, underlined that these figures confirm the strategy of the Company and highlighted “the excellent performance of the entire Inditex team, whose commitment is enabling the delivery of continued sustained growth in our integrated stores and online model”.

Pablo Isla also noted that the pace of growth is being maintained year after year “thanks to selected locations, store environments, products and customer experience of the highest quality, underpinned by a significant investment in technology and focus on leading and embracing the best sustainability practices”.

Lastly, the Board of Directors has agreed to appoint Anne Lange, as a Director. This appointement will be presented to the AGM for its ratification. Lange, a French citizen, is an entrepreneur with more than 25 years of experience in technology innovation.