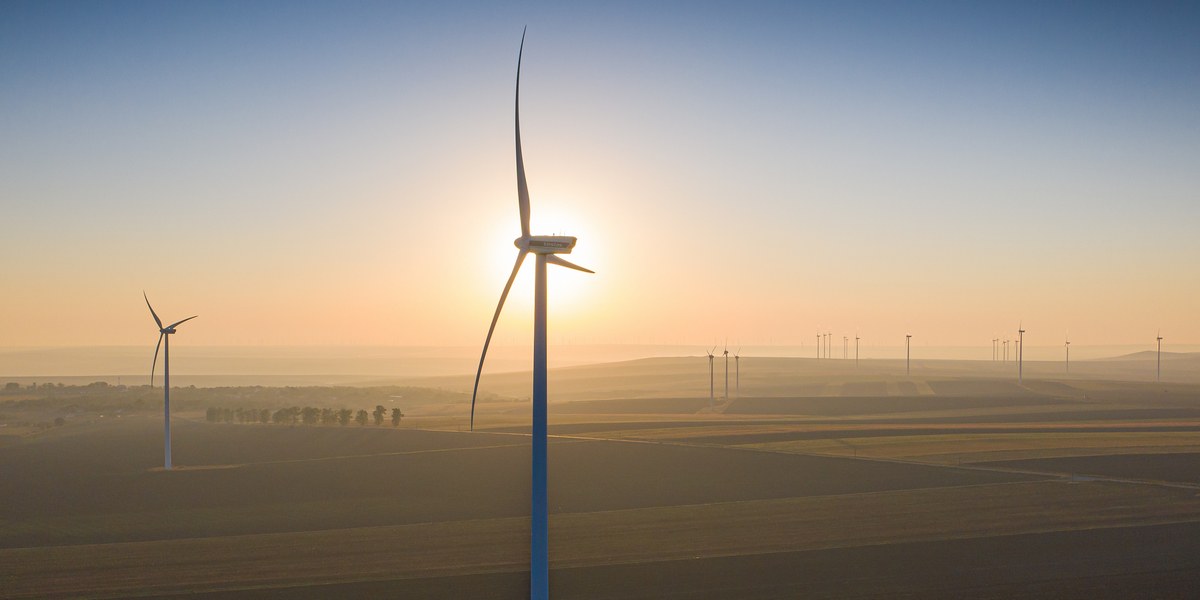 IKEA has an ambition to become climate positive, reducing more greenhouse gas emissions than the IKEA value chain emits. For Ingka Group, this means that the future of energy is renewable, and that’s why it has invested heavily in wind and solar power over the past decade. Most recently, IKEA Finland, through Ingka Investments, has completed and transferred the ownership of three new wind farms to IKEA Oy.

The new wind farms now mean IKEA Finland produces renewable energy comparable to the annual consumption of the residents of a city the size of Turku in Finland. The completion of this transaction means IKEA Oy now owns five wind farms that produce a combined 520 giga watt hours of renewable energy annually. This would cover the total annual consumption of 104,000 households.

Since 2017, IKEA Finland has generated as much renewable energy as its operations consume, when the company’s first wind farm in Kemi Ajos was completed. Since then, Ingka Group, through Ingka Investments, has invested in four new wind farms in Finland, which have been completed and transferred to IKEA Oy.

“We are pleased to have closed this investment in Finland and we now plan to continue with our future investment strategy for renewable energy. We are now focusing on countries like Russia, China and India, where we do not have large scale renewable energy production yet,” says Krister Mattsson, Managing Director Ingka Investments, the investment arm of Ingka Group.

“IKEA wants to promote a more sustainable everyday life and has set ambitious goals to prevent climate change and invest in climate positivity. We are very proud and happy that we at IKEA Finland can promote our global Ingka climate goals in such a concrete way. With our new wind farms, we are taking a leap towards becoming climate positive,” says Jessica Lehtinen, IKEA Finland’s Sustainability Manager.