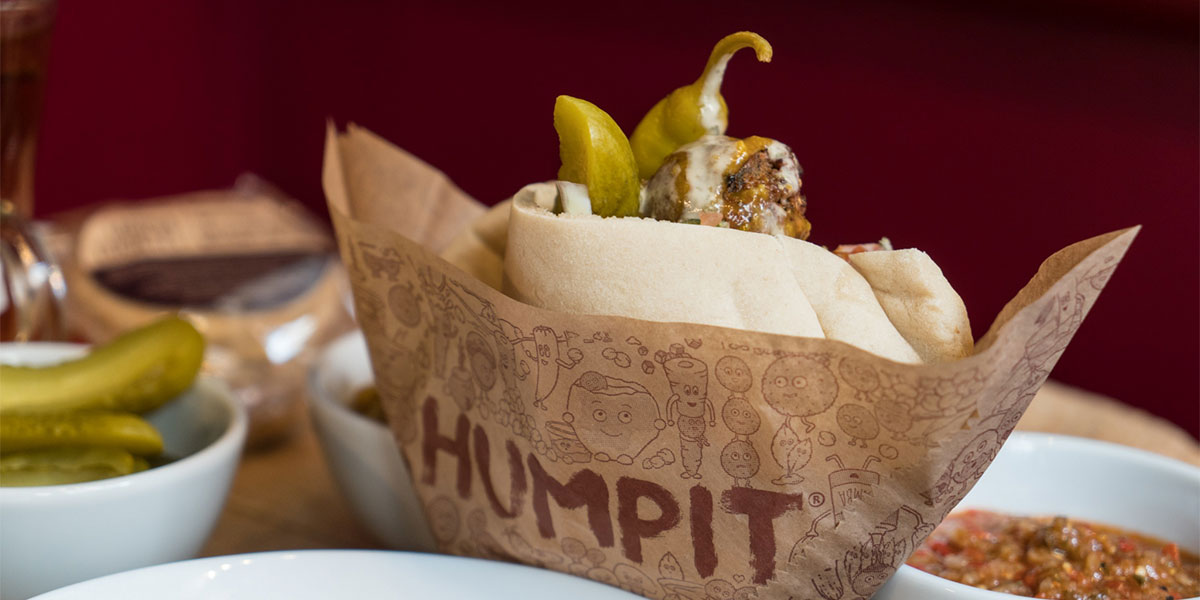 The retailer has taken 168 sq ft at 15 North Street, next to the new entrance to Hanningtons Lane.

Jonathan (Co-founder) at Humpit Hummus commented, “We are delighted to be bringing our exciting hummus and falafel offer to Brighton. This is such a vibrant city to be part of and the perfect base for us to start spreading the Hummus love across the South of England. We have just signed a deal with the National Union of Students to open up more stores within Universities and will also be opening our first store outside the UK next year.”

Humpit Hummus started life as a street food vendor in Leeds, opened its first store in the Corn Exchange in 2014 and was crowned Virgin Start Up Street Food Winner by Richard Branson just one year later. Brighton will be the brand’s 9th store and its first outside the North of England and Scotland.

Oliver Bonas and Watches of Switzerland have recently opened on North Street and Hotel Chocolat is fitting out its new store, ready for opening very soon. Further stores at Hanningtons Estate are also under offer to premium retailers.