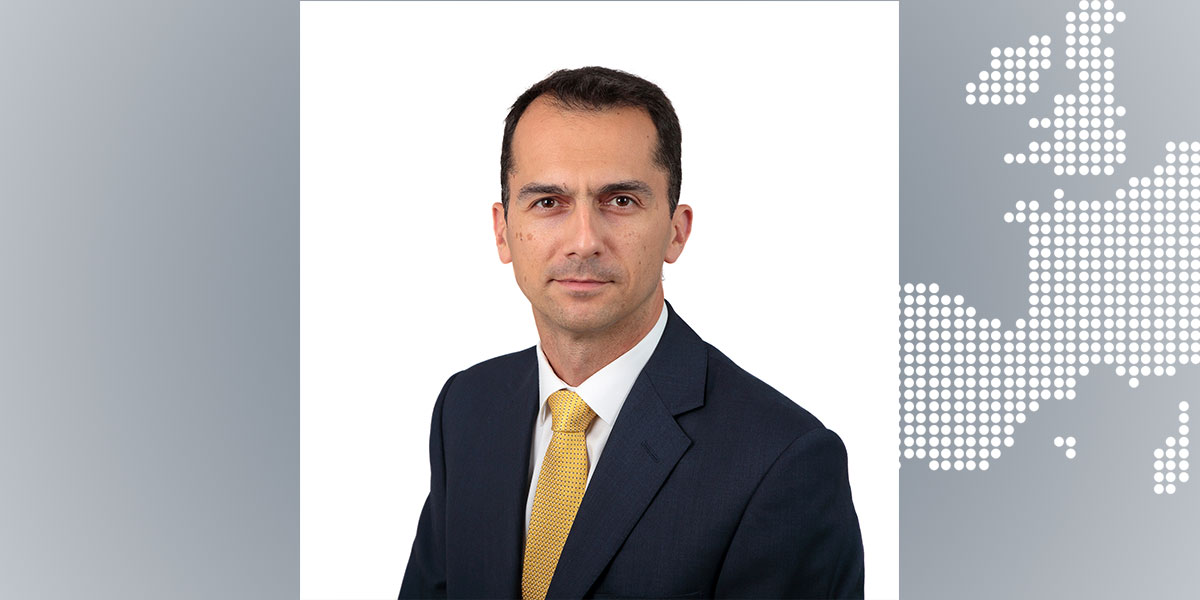 Lenton will become an Executive Director on joining the Company on September 16, 2019 and will take over the role of CFO with effect from October 1, 2019.

A Chartered Accountant, Lenton has extensive experience in financing, capital allocation and business transformation, gained through senior roles at global financial and professional services organisations. Lenton joins Hammerson having recently left global insurer and investment business AIG, which he originally joined in 2013 as deputy CFO for EMEA. In 2014 he was promoted to CFO and board member of AIG’s European Group, a position he held for four years, delivering new profitability and financing strategies for the £5bn revenue business.

Prior to AIG, Lenton worked at EY (formerly Ernst & Young). In 2006 he was appointed Partner, providing a range of assurance and advisory services including M&A, financing and external audit.  From 2011, he was responsible for developing a new global strategy for the Insurance Assurance practice. His clients included FTSE 100 companies and financial services groups with leading retail brands. Lenton succeeds Timon Drakesmith, the current CFO and Managing Director, Premium Outlets, who as announced in May 2019, has decided to leave the Company. Drakesmith will step down as an Executive Director and CFO on October 1, 2019 and leave on November 15, 2019, following a handover and transition period with Lenton.

David Tyler, Chair of the Board, said: “We look forward to welcoming James to the business. During his career he has demonstrated significant success in working with and managing complex organisations which are experiencing periods of substantial change. We expect his track record in this area, combined with his ability to bring a fresh perspective, to be very valuable to the on-going management and performance of Hammerson.”