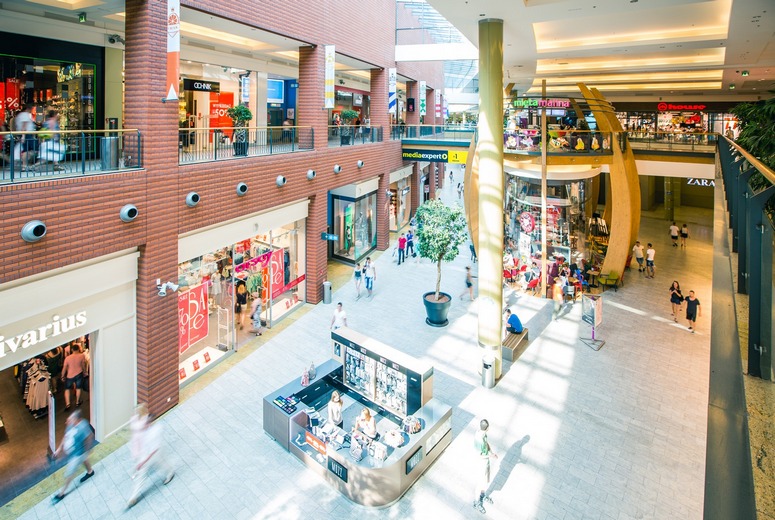 TriGrant has spotted a wave of activity in the Eastern European Country.

The Polish shopping center market has not been boring over the past few years, but this has been due largely to long-awaited openings of centers in large agglomerations, as well as the sale of large and attractively positioned malls. While developers and management companies were having their big moments, the tenant market was developing more peacefully. 2016 should bring some very dynamic changes in this regard.

According to TriGranit, over 2014–2015, we saw the appearance of a number of new brands in the market that arrived from various parts of the world. The caution that companies had shown in considering entering the market, which was characterized by detailed market analysis and a skeptical approach to new openings, began to give way to a more positive outlook and interest in the market. It is worth mentioning brands such as Imaginarium, L.C. Waikiki, SuperDry, and Kiko, which in the year now ending decided to take their first steps in Poland. We predict a further increase in the supply of foreign brands in 2016, brands that have been carefully observing the growth trends in the Polish market and are ever more boldly considering their expansions.

The positive signals from the economy are also stimulating local firms to develop their current networks with new concepts. An example of this is LPP, which has announced the opening of stores under a new brand – Tallinder – throughout the whole of the country over the coming year. An interesting segment of the market, which is also worth attention, is the so-called young Polish designers segment. Polish design is becoming ever more popular and is gathering up many loyal customers. Nascent brands are very quickly achieving a level of sales that allows for the development of a chain and are appearing in shopping centers. Polish society’s interest in fashion and Polish products is creating very favorable conditions for the development of this kind of business. The Polish market, with its positive economic indicators is a very attractive place for the development of new national, home-grown brands and for those coming in from abroad.

The awakening of the giants

Another powerful trend, which will dominate the shopping center market in 2016, is the dynamic development of mature brands. Already in 2015 in selected attractive malls such as Bonarka City Center, operators could be observed optimizing their existing concepts, such as by enlarging the area of their stores or relocating their businesses. Popular retail chains that functioned well, such as Zara, Cropptown, Rossmann, and Douglas, are reporting that they need more space in the malls where they are already present. Such a situation demonstrates the strength of certain tenants and also the well-founded and growing base of loyal shopping center customers.

The growing loyalty and maturity of consumers is increasing the competition between malls. The growth in the supply of new brands may be beneficial to the ways in which shopping centers compete between themselves in regard to their tenant mix. Up until now, a relatively limited number of tenants with an increasing supply of retail space in large cities resulted in a fight for market share based on very soft factors. 2016 and the years that follow should give some dynamism to all the players in the shopping center market in Poland and could bring many interesting and surprising twists in the development of malls that already exist and those that are to be opened. 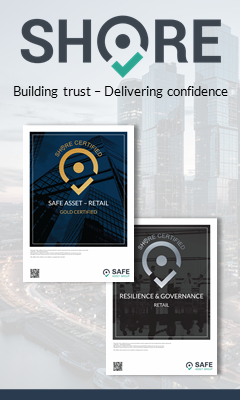