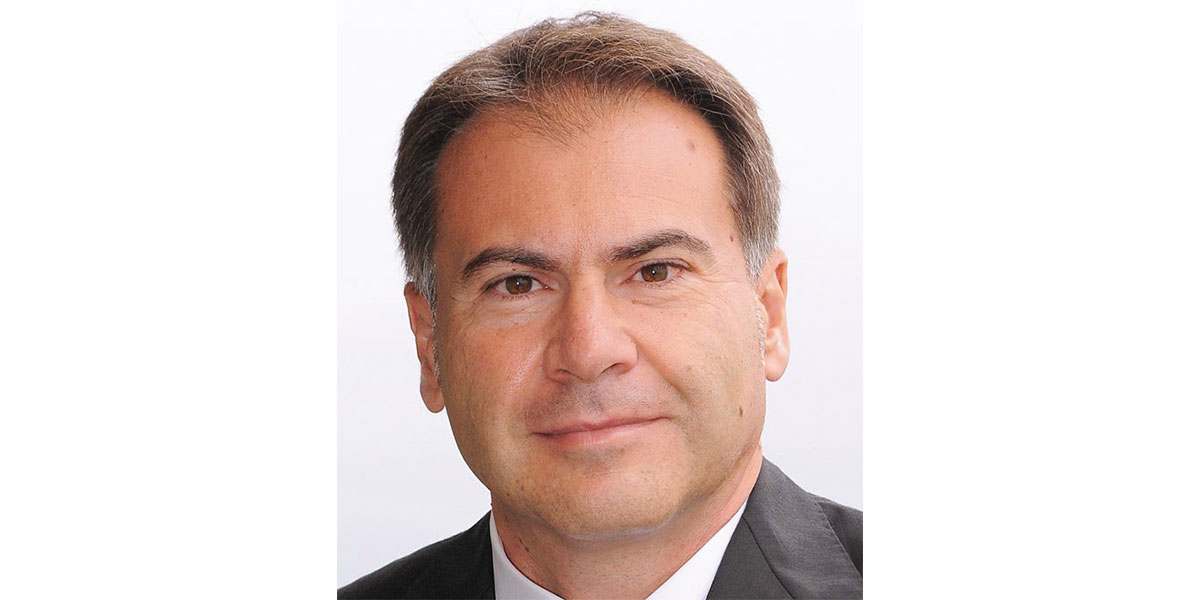 The appointment underlines the retailer’s commitment for further growth in Italy, as Fulvio Fassone has over 15 years of professional experience as Commercial Director at major Italian airports. Before joining Heinemann Italia, he worked several years as Executive Vice President Commercial at Rome Airports.

Prior to that Fulvio Fassone was Commercial and Marketing Director at Turin airport and Retail Director of Venice airport. In addition, he was President of the Italian Travel Retail Association (ATRI) and held the position of Vice President Business Development at the European Travel Retail Confederation (ETRC) for several years.

“Fulvio Fassone has a profound track record as airport retail expert and we are convinced that he will invest his knowledge in a profitable way for Heinemann Italia. Over the past years, we have successfully set the course for strategic growth here. Together with Fulvio Fassone we now want to grow even further and use his distinguished experience in travel retail to advance Heinemann in Italy,” says Christoph Stump, Director Sales Central & Southeast Europe at Gebr. Heinemann.

Fulvio Fassone takes over the position of Managing Director from Karl Niendorf, who will dedicate himself to a new task within the global Heinemann network as of January 2020.

PingProperties has sold the Eudokiaplein shopping and health centre in Rotterdam

The Eudokiaplein shopping and health centre situated in Rotterdam-Noord, consisting of an office complex and a shopping centre, has been sold by PingProperties, on behalf of one of the companies under management, to the Pension Fund for the Metals and Electrical Engineering Sector (PME).

Icon Outlet has revealed it experienced a record-setting August across three key metrics compared to the same month in 2019. Sales increased by 24%, average transaction value grew by 11%, and footfall rose by 10% versus the same benchmarks in August 2019.

The Board of Directors of Citycon Oyj has approved a new Restricted Share Plan 2021—2024 for the Citycon´s incoming CFO, Bret McLeod who will commence his appointment as CFO on 1 January 2022.

In November 2021, the Dutch arcade game operator Gamestate will open its first branch in Germany in Westfield Centro on an area of over 700 square meters. Over 45 arcade stations will then enable visitors to prove their skills at the latest virtual arcade products or popular gaming classics. Gamestate is another highlight in the center's leisure and entertainment segment and once again demonstrates the international appeal of the location.

FİBA Commercial Properties continues to follow up the trends in all their global investments in China, Romania, Moldova and Turkey in terms of sustainable future projects.