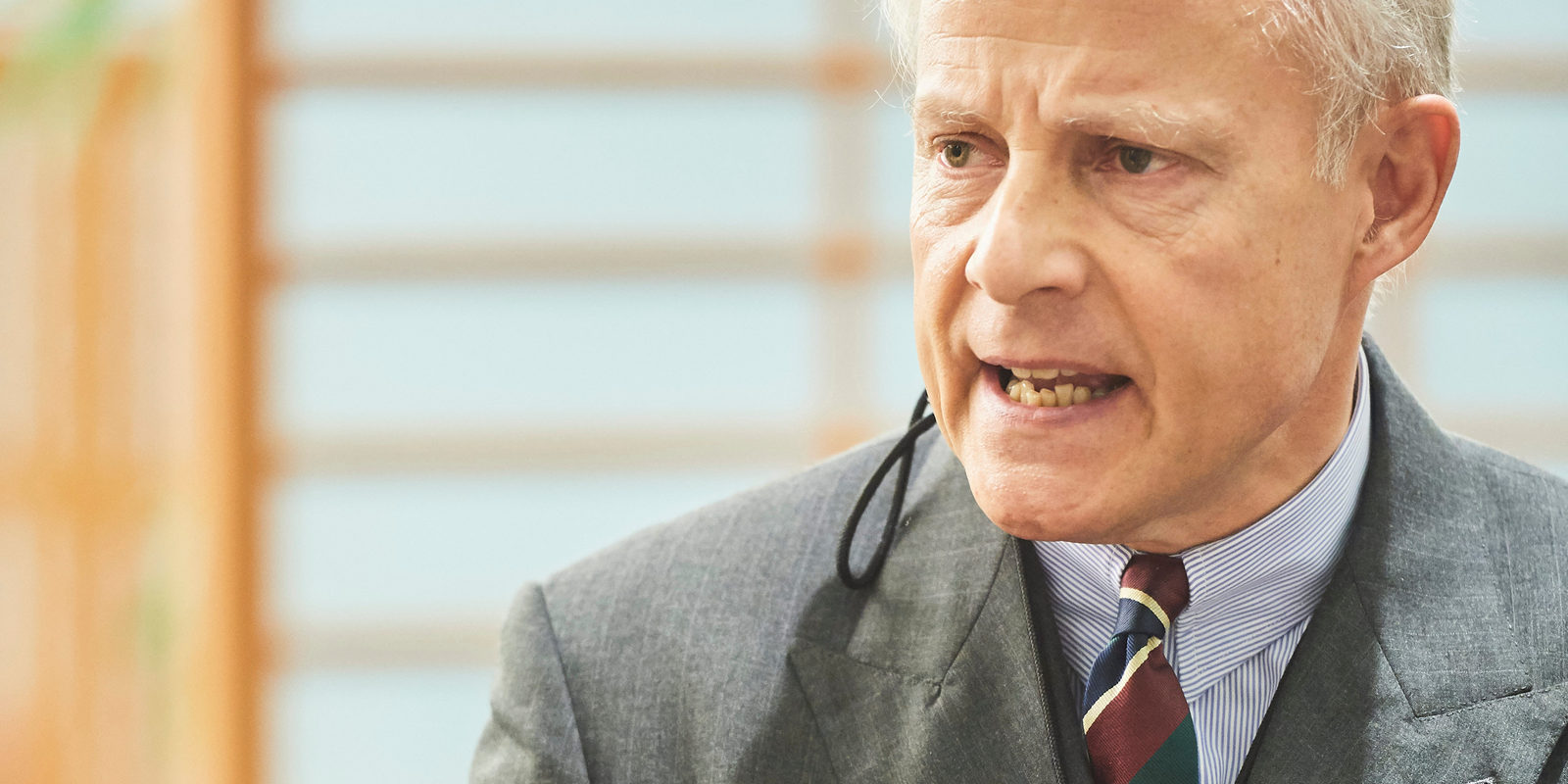 “It would have been naive to think that, somehow, the Eastern countries could have transitioned from communism to laid back consumerism without going through the small versus big Kulturkampf that we have all experienced.” | By Michael MacBrien

It shouldn’t need to be fostered at all. In “new” member states, all the investment and operating freedoms of the EU internal market have applied from Day 1. Add low retail density and increasing local disposable income, and you should get a virtuous spiral of retail growth … on the condition that governments don’t blow it, which is not a given, because retail property is politically volatile everywhere – a trigger for conflict between shopkeepers and “capital”. It would have been naive to think that, somehow, the Eastern countries could have transitioned from communism to laid back consumerism without going through the small versus big Kulturkampf that we have all experienced.

Poland is a retail Petri dish. Conflict rages. Witness the tax the government slapped on shopping centers on the basis of their sizes. What they tried to sell to the European Commission as “sealing the corporate tax system in accordance with the EU Anti-Tax Avoidance Directive and fighting tax optimization”, was, in fact, a thinly veiled attempt to favor small Polish retail over large European shopping centers in the wake of the earlier attempt, which was stopped by the Commission, to impose a retail sales tax with the same big/small – “foreign”/Polish discrimination.

Despite that mishap, EU law is the best friend retail investors have, but it’s not a root solution to a problem that is cultural, political, and deeply ingrained – and not exclusive to the East. Consumers, merchants, and the politicians they lobby need to understand that the shopping center industry, perhaps more than any other, has its finger on the pulse of societal change, constantly adapting management practice to phenomena such as the aging of the population, a 24/7 culture, diversified working hours, and the special needs of the female workforce. That implies a constant and profound deconstruction/reconstruction of malls’ business logic with cost control, productivity, and market competitiveness ever in mind, fomenting competition between stores and a dynamic of substitution/regeneration of inefficient shops.

This is hard for inefficient retailers to live with, especially when the competition is “foreign”, but small shops, malls, and online retail need to be free to work out where their competitive advantages lie without too much political interference.

At any rate, let’s not throw stones at the “new” member states. After all, Portugal is quite “old”, and that didn’t stop its parliament from passing a law that shopping center tenants do not need to pay fixed rent until March 2021. No one east of the Oder or south of the Alps ever tried that.