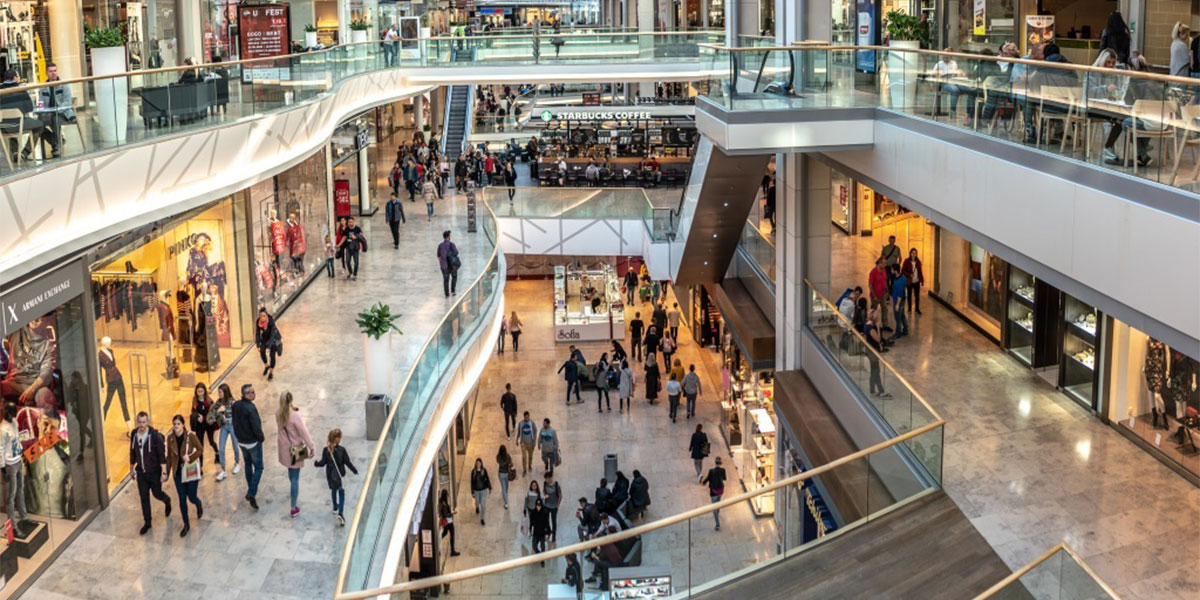 Exceeding the Framework of an Ordinary Multifunctional Project

The appearance of the banks along the Danube in Bratislava is changing: Eurovea is expanding and is certain to become even more beautiful. This development has been part of the long-term plan from the beginning.

Visible building works in the busy area of this well-visited part of the Slovakian capital are in full swing – the appearance of Eurovea is changing. A few months ago, the preparation work for its second stage began. Due to the construction of underground walls around the building pit, a trench measuring a depth of five meters was dug first. From that level, a protective wall for the building pit will be installed, and the trench will be deepened to 15 meters.

As a result, changes to the surroundings are necessary, which is why the outdoor public parking area near Eurovea has been closed, and work is currently underway on up to six structures: the expansion of the shopping center, and underground garage, an apartment block along the banks, two administrative buildings, and a skyscraper. All preparations and building works have been carefully planned and are being carefully carried out in order to minimize the impact of the construction on the lives of the current inhabitants and visitors.

The existing Eurovea complex as well as its second phase expansion comprise key parts of the area that have substantial impact on the appearance of and the quality of life in this newly created and expanding center of Bratislava. The complex’s significance and function have exceeded the framework of an ordinary multifunctional project. This location on the Danube, which, until recently, was mainly seen as a unique place for shopping and entertainment, has grown into a full-fledged zone for urban life. Green parks, quaysides, streets packed with culture, timeless residential structures along the river, and numerous commercial buildings have shaped its independent urban character.

The second phase will entice the inhabitants of Bratislava, as well as visitors, to the area much, much more. It will feature working public spaces designed by internationally acclaimed architect and urbanist Beth Galí, integrated transport, public playgrounds and sports grounds, relaxation on the prolonged quayside up to the Apollo bridge, new restaurants, cafes, and unique concepts by international brands. The shopping design was created by Spanish architects Sonae Sierra and GFI. The developer of the expansion is JTRE.

Set to open in August 2020, Line Investments & Property LLC has introduced Forsan Central Mall as an all-in-one shopping, dining, and entertainment destination designed around the concept of a bamboo forest that features a relaxing “garden in the city” ambience +++ The official opening of American Dream in East Rutherford, New Jersey took place on October 25, 2019 +++ The Marrakchi style of living is due to be celebrated via the opening of M Avenue: In the heart of the city, a new space for immersive and multi-sensory experiences will be created. A 500-meter open-air shopping area will be comprised of more than 120 stores

October 17, 2019 marked the opening of YIT’s major project, which is comprised of Mall of Tripla +++ Commercial center Promenada Sibiu, owned by investment fund Nepi Rockcastle, opened its doors on November 14, 2019 +++ On November 28, 2019, Klépierre inaugurated the extension of Créteil Soleil in Créteil in the Ile-de-France region +++ Hamburg’s redos Group and Münster’s project developer HLG recently submitted their first building application for the revitalization of the Rhein-Ruhr Zentrum (RRZ) in Mühlheim an der Ruhr +++ At the end of October 2019, Immobiliare Grande Distribuzione SIIQ S.p.A. (IGD) opened a restyled mall in the Casilino in Rome

Dream Island will be Russia's first, and Europe’s largest, indoor theme park, with the first phase scheduled to open in the first quarter of 2020. Architects Chapman Taylor developed the masterplan for this project.

Altarea Cogedim’s Cap3000, which is located in the vicinity of Nice, is celebrating its 50th anniversary. The center has recently been expanded by 70,000 sq m, and a high-end area featuring 30 premium and luxury shops is due to open in 2020.