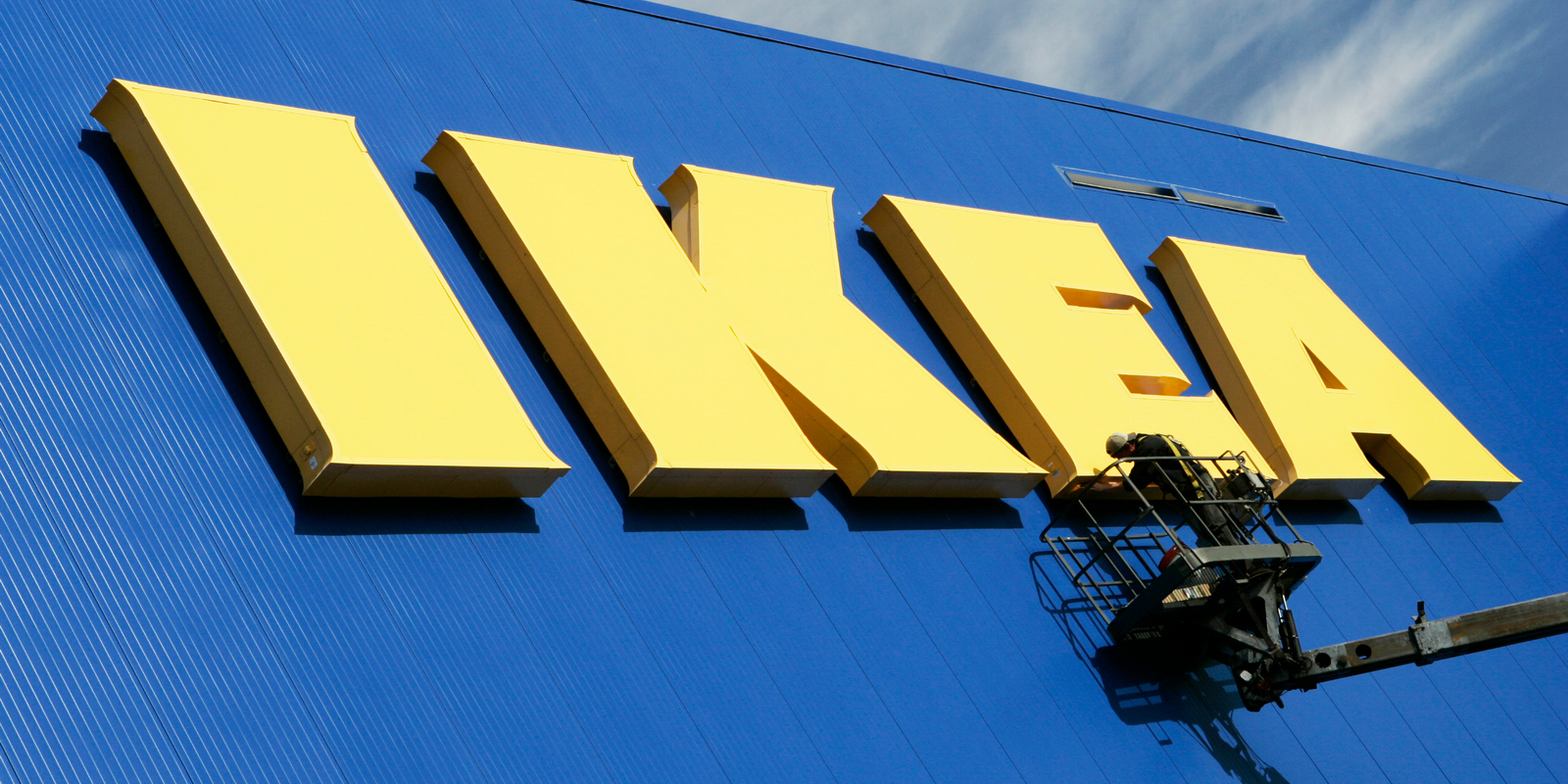 Due to the spread of COVID-19, a number of IKEA stores are temporarily closed.

The primary concern of IKEA is the health and safety of its co-workers and customers. As there are unique circumstances in the 30 countries where Ingka Group has stores located, evaluations and decisions are taken based on the local situation.

Belgium
Eight IKEA stores have been closed since 2 November.

Czech Republic
Six IKEA stores have been closed since 22 October.

France
35 IKEA stores have been closed since 30 October.

Ireland
The IKEA Dublin store has been closed since 21 October.

Italy
Seven IKEA stores have been closed at weekends, either across two days or partially, since 24 October.

Switzerland
The IKEA Vernier store in Geneva has been closed since the end of business on 2 November.

Wales
The IKEA Cardiff store has been closed since 21 October.

Young female shoppers like second-hand goods because they are eco-friendly.

Florian Wieser, CFO of MediaMarktSaturn Retail Group, to serve as Ceconomy Group CFO as of 1 May 2021.

Neinver, as part of its commitment with the communities, has launched an initiative at all its outlet centres in Europe to support art by promoting local talent, and to excite consumers with an explosion of optimism, colour and energy.

Hammerson is pleased to announce the appointment of Himanshu Raja as Chief Financial Officer (CFO) and Executive Director. He will succeed James Lenton who gave notice of his resignation to the Company in January 2021.