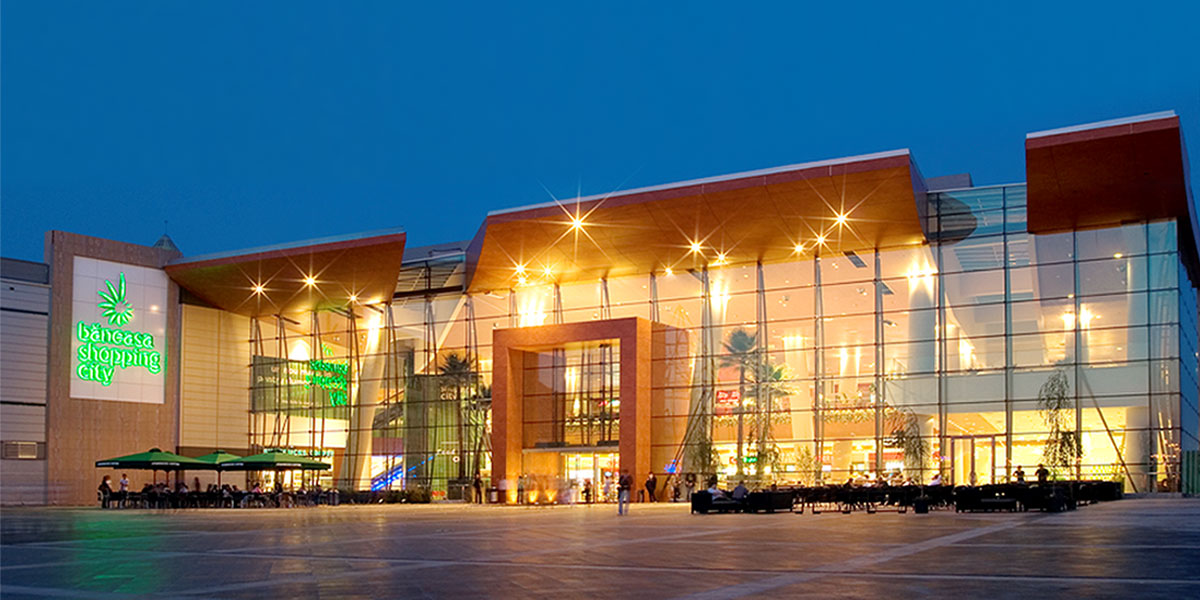 Cineplexx chose the Băneasa Shopping City in Bucharest as the first location for its market launch. Credit: Cineplexx
Management
Oct 15, 2019 09:45

Cineplexx International entered the Romanian market last April, when the company acquired the “Grand Cinema & More” multiplex with 2,700 seats in Bucharest’s Băneasa Shopping City. The operation of the cinema will continue uninterrupted under the same brand name – “Grand Cinema & More”. Due to this deal, Cineplexx Romania became one of the largest tenants of this mall, which opened in 2008. “We are pleased to enter the market by adding one of the most visited cinemas in Romania to our group. As an innovation leader we feel obliged to offer our visitors the best movie-going experience and will soon bring the same Cineplexx experience to our visitors in the Băneasa Shopping City,” said Christof Papousek, Managing Partner and CFO of Cineplexx International and Member of the ACROSS Advisory Board.

However, this was not the only deal Cineplexx Romania did recently in a shopping center of this Southeast European country. The company continued its expansion by acquiring the multiplex in the Romanian capital’s Iris Titan Shopping Center. The multiplex, previously owned by NEPI and operated by Cine Globe, has seven cinema theaters and a total capacity of 950 seats.

The next step followed right away: On September 12, 2019, Cineplexx opened a movie theater in Satu Mare in the Sathmar region of northwestern Romania. The company will open a movie theater in Transylvania’s Sibiu by the end of this year and open yet another one in Targu Mures, which is also located in Transylvania, by early 2020. Cineplexx will announce any further locations as soon as they are confirmed.

Who is Cineplexx International? The company is part of the Austrian based Constantin Film Holding GmbH, founded in 1951 as a film distributor in Austria. The cinema group stands for modern, visionary cinema and is the undisputed pioneer in cinema technology. This was confirmed in 2018 with the latest implementation of an Onyx-LED screen, a Real D Flagship-Laser, as well as the implementation of 4 new MX4D halls and an IMAX double laser projector. Today Cineplexx Group is represented with 49 multiplex and 6 traditional locations in 12 countries with over 300 halls. With around 1,500 employees, the company generated sales of around 130 million Euro in 2018. Last year Cineplexx cinemas welcomed almost 11 million visitors.

The primary focus remains on preventing further vacancies, reports Christine Hager, Managing Director of the redos Group. For the most part, the goal is being met by means of interim leases, for example, for pop-up stores, service concepts, and coronavirus quick-test centers.

Food and Beverage Down Under

A look at Australia: A “Hospitality Mindset” to drive sales and deliver positive experiences in spite of Covid-19.

Most experts in the European placemaking industry have adopted a consciously positive stance with regard to the recently commenced business year.

Although empty shop windows have always been part of running a shopping center, there are more around than most center managers might like. The good news is that they are opportunities to create bite-sized experiences that support the trend towards “shoppertainment”.