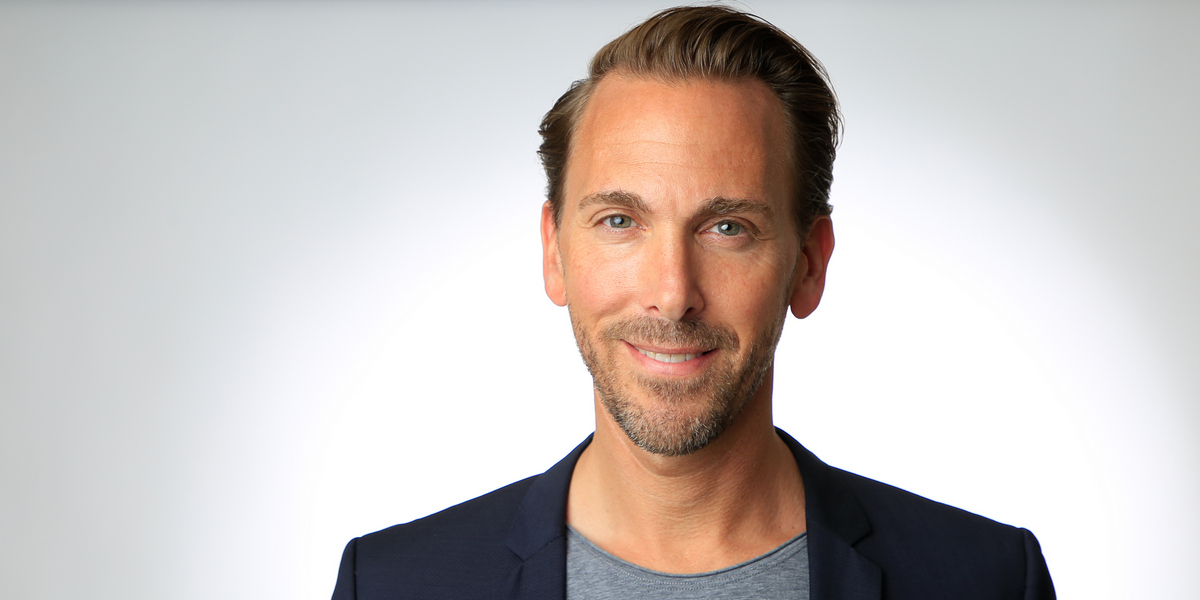 Changes in the management of Gebr. Heinemann

The owners, Claus and Gunnar Heinemann, appoint Dr. Dirk Schneider as Chief Commercial Officer (CCO) on the Executive Board of Gebr. Heinemann as of 1 September 2020. He succeeds Kay Spanger, who is retiring after more than 40 years with the Hamburg-based Duty Free company.

Dirk Schneider’s last position was Chief Digital & Operating Officer at s.Oliver Group. There he was responsible for the digital and omnichannel strategy, e-commerce, IT and global logistics of the multi-brand fashion company. Previously, the 44-year-old father of three managed the German apparel, accessories, watches & jewelry business of Amazon and worked for Payback as well as the strategy consultancy Oliver Wyman. “We are delighted that in Dirk Schneider we have been able to win an experienced manager with an international background for Gebr. Heinemann,” says Claus Heinemann. “Dirk Schneider brings with him the right know-how, especially from s.Oliver and Amazon,” adds Gunnar Heinemann.

Kay Spanger (62), who began his career at Gebr. Heinemann as an apprentice in 1979, will continue as an advisor to the company from September until the end of the year. “Kay Spanger has helped shape Gebr. Heinemann for over four decades and has made a very significant contribution to position us as a successful family business in a highly competitive market,” say the two owners. “We would like to thank him for his commitment, with which he has strongly influenced Gebr. Heinemann as well as the travel retail industry.”

“I am pleased that we are able to strengthen our Executive Board with Dirk Schneider. His experience with data-driven and digitalized processes in purchasing and logistics will help us to continue on the path we have already embarked on towards the future,” says Max Heinemann, CEO of Gebr. Heinemann and representative of the fifth generation of owners. “The fact that Kay Spanger will be able to support Dirk Schneider during the last four months of this difficult year will also facilitate the transition after such a formative period. With Kay a true symbolic figure is leaving us. He has done a lot for Gebr. Heinemann’s standing in the market.”

DEICHMANN to open a new store in Colosseum Mall in Bucharest

Colosseum Mall signed with the German retailer DEICHMANN to open a 500 s qm store, as part of the current expansion plan of the commercial center. With a network of over 100 stores across Romania, DEICHMANN comes one step closer to the community of North-West Bucharest, in an area of ​​continous rising retail and residential segments.

NEINVER reaches agreements with 98% of tenants across its European portfolio

In total, the company signed close to 1,500 leasing deals in 2020, including tenant rent negotiations, new leases and renewals. The resilience of the outlet industry is reflected by positive consumer demand whenever restrictions eased or lifted during 2020.

The ATP consulting subsidiary redserve is expanding in Central and Eastern Europe. And the Croatian entrepreneur Denis Cupic is playing a leading role.

The optician is expected to open its third store in Hamburg at the end of March.