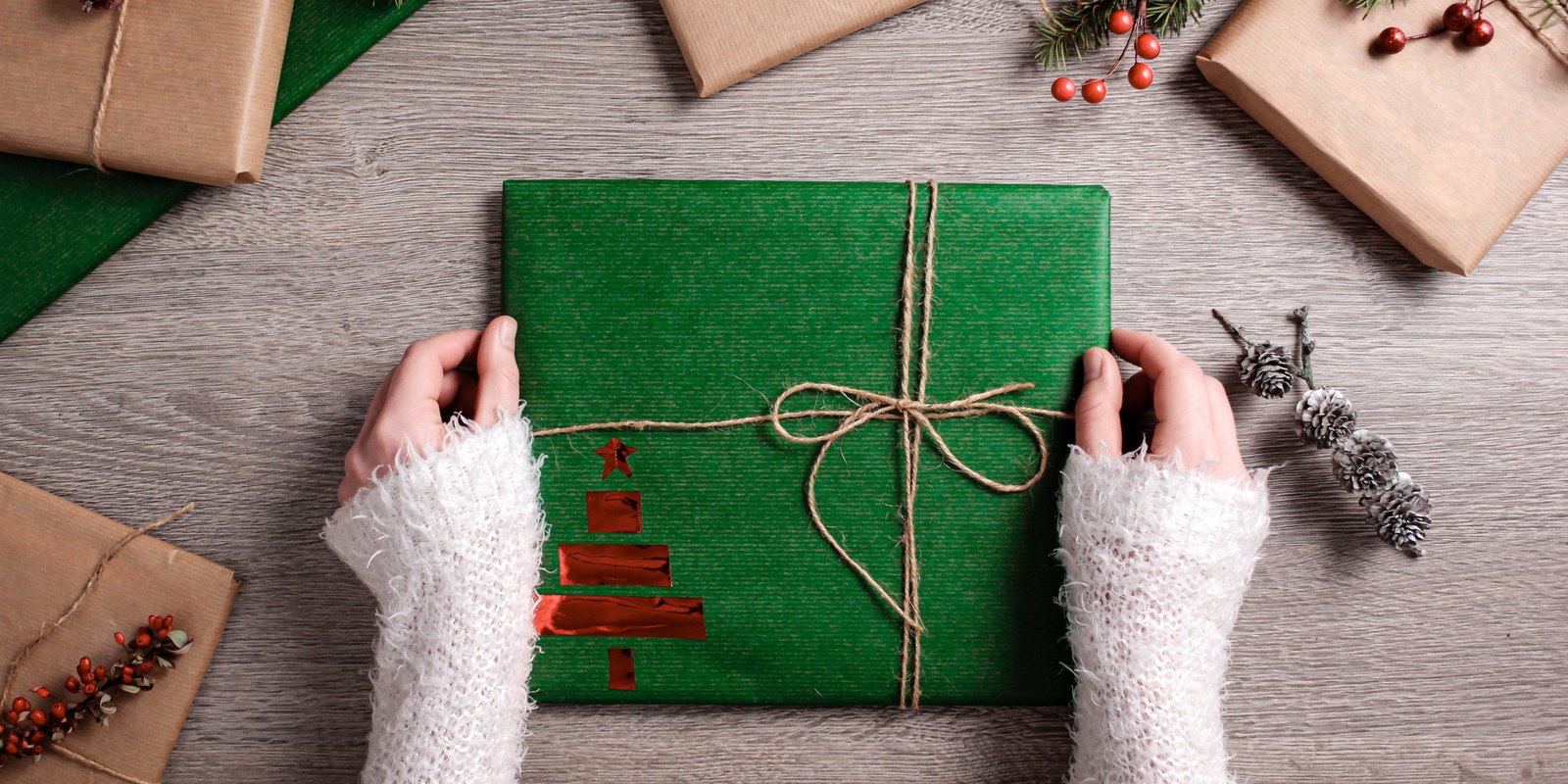 According to a recent study commissioned by centre:mk, one of the UK’s top 10 shopping centres, almost a quarter of adults plan to buy a present for themselves as many feel that they simply deserve a treat this year; while 29 per cent are not expecting many gifts from others after an extraordinary year.

The poll of 2,000 Brits* found that 12 per cent of adults are planning to splash out on their own games console during the festive season, whilst 15 per cent are going to treat themselves to some new clothes to boost their mood. Others are going to buy themselves make-up (10 per cent), a laptop (12 per cent) and a mobile phone (14 per cent). Overall, 22 per cent would rather buy something for themselves than ask others to buy it as a gift.

Almost a third of respondents feel that Christmas is more important to them than ever this year, so will be putting more thought into the presents they buy, with a fifth looking to spend more time choosing personal gifts. A further 30 per cent of those asked are feeling more ‘emotional’ about the festive season – with just under 6 weeks to go until Christmas, shoppers are looking forward to spending time with their family and friends again. People are also planning to put their decorations up earlier than normal and will buy more ‘lavish’ food in order to make Christmas 2020 extra special.

Following a stressful 2020, 14 per cent plan to buy more wellbeing gifts this year. The most popular gifts on people’s shopping lists included perfume or aftershave, candles and skincare, with festive favourites chocolates, alcohol and books topping the list.

The research also found that the average adult also plans to buy Christmas presents for eight people. 61 per cent will be buying a present for their partner, 51 per cent for their children, 49 per cent for their mums and 38 per cent for their dads, however unfortunate uncles, colleagues and even grandparents look likely to go without this year. It also emerged that despite the financial worries, the amount of money people plan to spend has only decreased by £11 – with an average of £347 being forked out this year, compared to £358 in 2019.

More than half of those polled have already started their shopping and 26 per cent started earlier than they usually would. An organised 16 per cent hope to finish their gift buying as early as four weeks before the big day – November 27th – while 21 per cent realistically plan to complete it with just one week to spare – December 18th.

The brand new Etele Plaza opened its doors to the public at 10 AM on September 17, 2021. Budapest’s latest shopping and entertainment center located in the immediate vicinity of Etele square, Kelenföld will offer an outstanding range of stores and services, featuring unique digital and architectural solutions. The €300 million development is also the first smart plaza in Hungary.

Castellana Properties has rolled out a brand-new air purification system across its shopping centres, using technology developed by NASA and pioneered by ALANI SALUD. AirPure GM is a disinfection system designed to operate inside ventilation ducts, purifying the air within a radius of up to 400 sqm and making the air quality inside a retail space even better than outside air.

The anti-waste grocery store NOUS anti-gaspi, Lobsta and Von Dutch (Advanced Retail) are just a few of the new partners opening their first stores and restaurants in Klépierre’s shopping centers thanks to an innovative approach.

SRV signed a letter of intent to sell the shopping centre Pearl Plaza in St Petersburg.

EXPO REAL is experiencing a strong tailwind from a successful IAA Mobility, which proved that Messe München's hygiene and safety concept works.

H&M and Unibail-Rodamco-Westfield (URW) Germany are sending a strong signal for offline retail, for Berlin and for WILMA in Berlin Charlottenburg-Wilmersdorf: The Swedish textile retailer H&M extends its current lease in the shopping center for the long term and also increases the sales area.