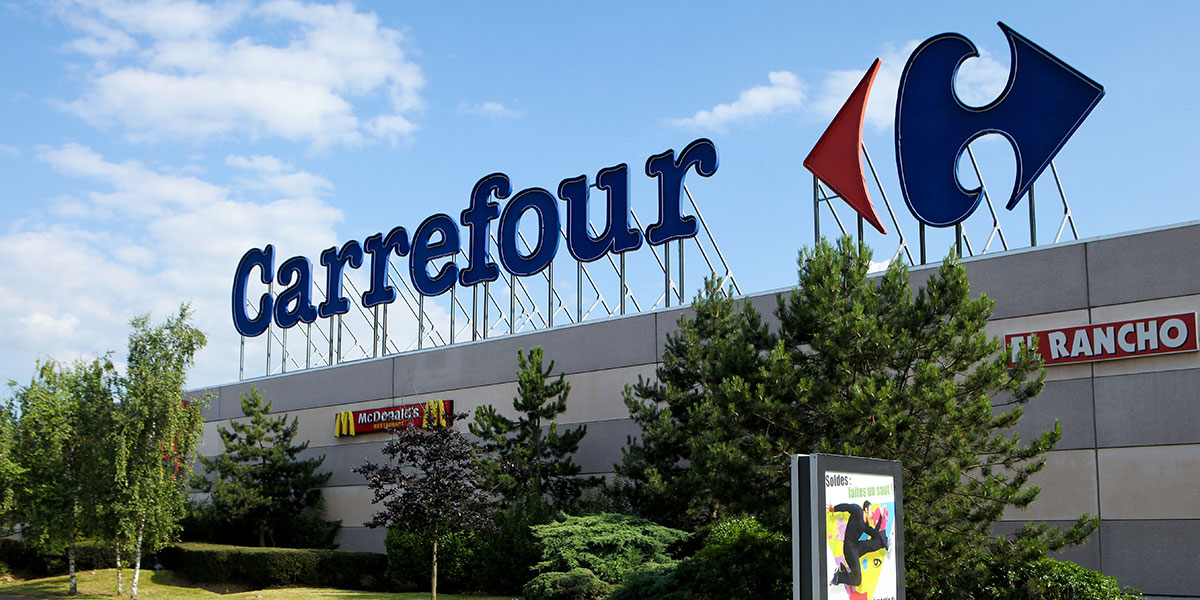 The company will sign an agreement to sell an 80% equity interest in Carrefour China to Chinese Group Suning.com.

The transaction, which will be paid in cash, values Carrefour China at an enterprise value of €1.4 billion. With a presence in China dating back to 1995, Carrefour China operates a network of 210 hypermarkets and 24 convenience stores. In 2018, it generated net sales of €3.6 billion (RMB 28.5 billion) and EBITDA of €66 million (RMB 516 million).

Suning.com is a leading retailer in China. It operates a network of over 8,881 stores in more than 700 cities and runs the country’s 3rd largest B2C e-commerce platform. The strong complementarity between Carrefour China and Suning.com’s activities will accelerate the development of Carrefour China. Carrefour Group will retain a 20% stake in the business and two seats out of seven on Carrefour China’s Supervisory Board. Closing of the transaction is subject to approval by Chinese competition authorities and other customary conditions, and is expected by the end of 2019.