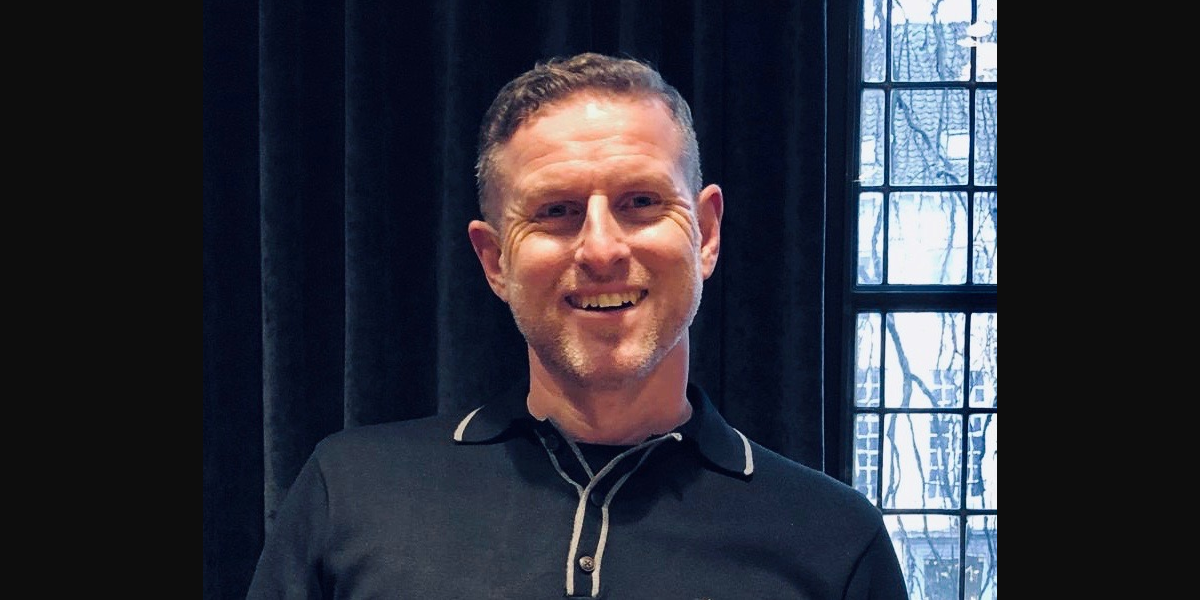 Capital & Regional and The Mall Maidstone team are excited to welcome Gavin Cockayne as the new General Manager at the Mall Maidstone, while wishing a fond farewell to Andy Davy, who is retiring from the role after an incredible eleven-year career at the company.

Gavin started in his new position in early May, and brings with him over 20 years of experience in the retail industry, working with a number of major UK retailers in prime London shopping destinations. Prior to joining, Gavin held the role of General Manager within flagship stores of renowned fashion brands, including Debenhams and New Look at a major London shopping centre, and Topshop’s flagship store on Oxford Street. His extensive understanding of the sector, rooted in years of experience managing some of the country’s busiest stores, has already proven to be of huge benefit to The Mall Maidstone in the successful re-opening of non-essential retail on June 15, and the steady increases in guest footfall over the last two weeks.

Looking ahead, Gavin will assume the responsibilities of Andy Davy, who first joined Capital & Regional in 2009. Andy is retiring from his most recent role as General Manager at The Mall Maidstone – a position he held for a successful six years – during which time he managed the complete refurbishment and repurposing of retail space at the centre, playing a pivotal role in the transformation of Maidstone’s community retail offering.

As founder and chair of the Maidstone Business Improvement District, Andy’s commitment to the community of Maidstone went above and beyond his core responsibilities. Andy has also proved himself to be a valuable asset to the wider retail sector, having worked closely with retail industry body Revo over the last eight years, playing a key role on various committees and chairing the Revo ACE Awards, which recognise astounding achievements in customer experience in UK retail destinations.

Andy’s commitment to maintaining excellence and inspiriting innovation in the sector will not be forgotten amongst the business community upon which he made a lasting impression during his 40-year career in retail.

Sara Jennings, Director of Guest & Customer Experience, Capital & Regional, said: “We have welcomed Gavin to the Capital & Regional team during a crucial time for retail in our local communities. With Gavin’s experience working with some of the UK’s biggest retailers, I have every confidence that he is right person to manage The Mall Maidstone during this period of industry-wide change and beyond. I’d also like to thank Andy Davy for everything he has achieved during his time at Capital & Regional. We are very fortunate to have had a manager of Andy’s calibre on the team for the last eleven years, and wish him all the best in his future endeavours.”

Vivienne King, CEO, Revo said: “Speaking on behalf of everyone at Revo, we wish Andy the very best as he begins this new chapter. Andy has been a key voice and active member of the retail community, and has made significant contributions to our progress at Revo as Chair of the ACE Awards. We extend our warmest thanks to him for his hard work and commitment to the retail sector, both recognising and embodying excellence throughout his career.”