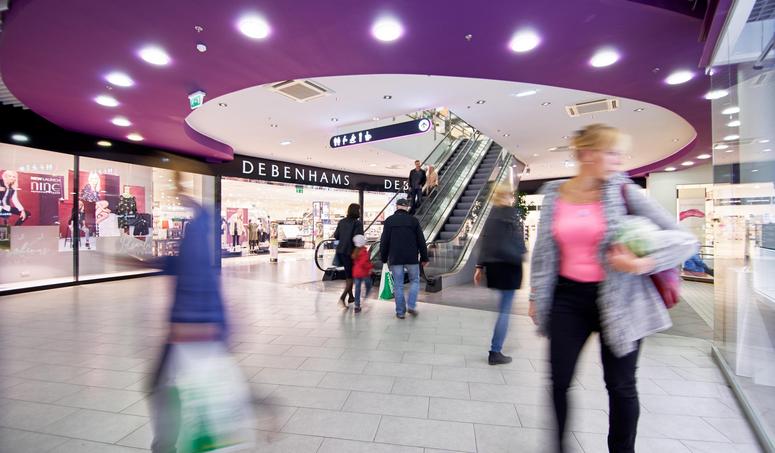 Along with street shops, malls are unsurprisingly the most common formats for expansion. Credit: Citycon
Retail
May 20, 2016 09:07

Brands are continuing to expand

The seventh edition of “How Active Are Retailers Globally?” prepared by CBRE, looks at the target markets for over 150 international brands based in the Americas, Asia Pacific, and the Europe, Middle East, and Africa (EMEA) region.

In 2016, CBRE expects to see the global economic recovery continue at a steady pace, with modestly improving growth in many mature markets. However, there are potential headwinds on the horizon: rising interest rates in the U.S., a depreciation of the Chinese Yuan, and a financial crisis in one or more emerging markets. Within this setting, albeit cautiously, retailers continue to expand their physical store networks despite the ongoing challenges of increasing costs, unsteady economies in some markets and the challenges and opportunities that come with technology.

Retailers are targeting a wide and diverse range of markets in 2016, with core Western Europe at the top of the agenda. Despite worries about the Chinese and U.S. economies, retailers still see potential in these markets and are looking to make inroads there in the coming year. Brands are also looking farther afield this year to try to gain market share, with markets such as Colombia, Egypt, and the Philippines being targeted.

Cautiously optimistic seems to be the trend, with the vast majority of retailers (67%) looking to open no more than 20 stores this year. However, 17% have large scale ambitions, with more than 40 stores on the radar for 2016. This tends to be driven largely by North American or European brands. The two biggest risk factors for brands this year are escalating rental and operating costs and unclear economic prospects. Lack of quality space was also significant, especially for F&B retailers. Brands from Asia Pacific were particularly concerned about changes in consumer behavior.

The most popular formats

Street shops and shopping malls are unsurprisingly the most common formats for expansion. Interestingly, travel hubs are also being targeted by a fifth of brands from the Americas and EMEA as an emerging format. 83% of brands felt that the growth in online would not directly impact their need for physical stores in 2016, although the most commonly quoted reason for those who suggested it was changes in consumer behavior. A small proportion of retailers also felt that they would be able to generate the same level of sales from fewer stores or that their online capability was such that they needed fewer physical stores.

Over half of the brands surveyed felt that shorter leases and flexible break/renewal options were particularly important characteristics. Provision of rent to online sales was only important to 7% of brands, turnover rent clauses are key for Asia Pacific brands, while American brands consider signage a more relevant issue.