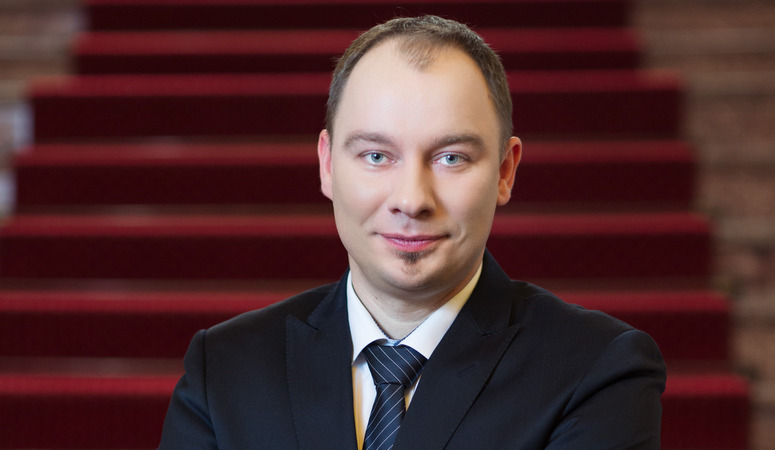 From the very beginning, the position of the Polish Council of Shopping Centres (PRCH) was that the draft bill banning Sunday trading was a bad idea for all the interested parties.

Both employers and employees will lose, as will consumers and the state budget, which is fuelled by the currently strong internal consumption. It is worth adding that the bill adopted by the Polish parliament contains a number of unclear provisions, and has given rise to some serious questions of a legislative nature.

The model of retail in shopping centers has been called into question. On the list of the more than 30 entities exempted from the potential ban, are several types which are present in shopping centers, and could be permitted to continue to operate on Sunday.

For example, among a hundred vendors in a center, there would be merely a few that would be allowed to open; such as a pharmacy, a florist, a souvenir shop, a post office, a newsagent stand, and a lottery game point of sale – as well as some restaurants, and a cinema. The question is: how will the consumers respond to this rather particular Sunday offering? Some centers will certainly extend opening hours on Saturdays and Fridays; but that is not going to solve the problem.

According to estimates by PwC ordered by the PRCH, if an all-out Sunday trading ban ensues, the state budget could lose about PLN 1.8 billion of revenue from taxes, as a result of the estimated PLN 9 billion decrease in shopping center revenues.

The positive economic situation and high internal demand make it possible for retailers and shopping centers to be able to withstand the effects of the proposed harmful act. The Polish retail market has become very mature in recent years, and has seen increasingly visible changes taking place in shopping centers, just as in other parts of Europe. The growing focus on food & beverage, as well as leisure, which would be exempted from the ban, may actually accelerate some of these changes.

It is worth mentioning that there was an alternative solution which would have met the demands of the labour unions responsible for intitiating the act, and those of the ruling party. This alternative would not disorganise the way retailers operate in Poland, and would not interfere with how Poles spend their free time on Sundays.

The solution, proposed by the Polish retail industry (represented by the Polish Council of Shopping Centres, Forum Polskiego Handlu, Polish Organisation of Trade and Distribution, Polish Chamber of Commerce, the Polish Confederation of Private Employers Lewiatan and the National Council for Gastronomy and Catering) was to guarantee retail employees two obligatory non-working Sundays through an appropriate amendment of the Polish labour code.

Implementing the proposed solution would have involved only one amendment to the labour code, in contrast to introducing the controversial act, of which the consequences are not yet entirely known. A restriction in the form of a total trading ban on every second Sunday has not been in force in any of the EU countries. Furthermore, the act itself generates an increase in social resistance.